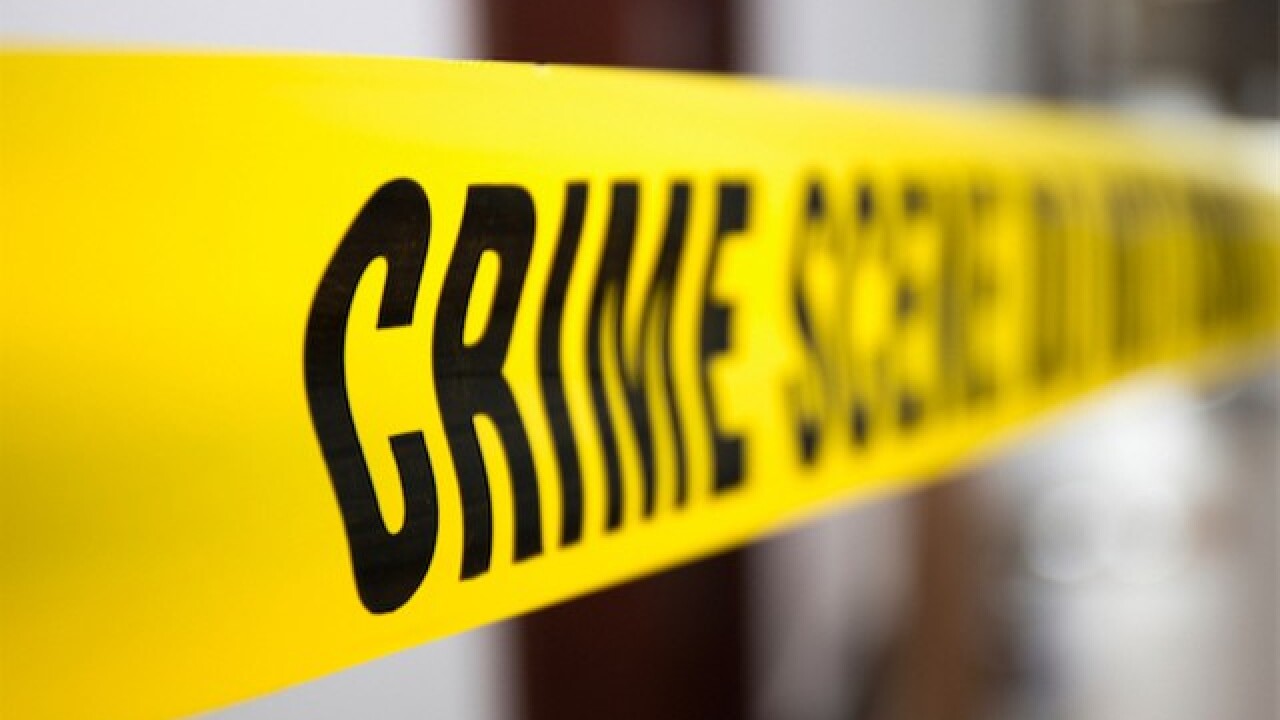 MILWAUKEE — The Milwaukee Police Department is investigating the death of a 35-year-old woman, two car accidents, and three shootings that all happened Friday night or early Saturday morning.

The first incident occurred at 9:14 p.m. in the 3600 block of W. Silver Spring Drive. A motorcycle was struck by another vehicle, causing the motorcyclist to be ejected from his bike. He is now at a local hospital in critical condition.

The striking vehicle then crashed into a pole, causing non-life-threatening injuries to the driver. He was treated at a local hospital.

At 12:35 a.m., MPD got a report of another car accident. A 31-year-old male pedestrian was hit in the 4400 block of W. Capitol Drive and sustained serious injuries and is in critical condition. The driver remained on the scene.

Less than an hour later, at 1:27 a.m., Milwaukee police responded to a shooting in the 2600 block of N. 49th Street. A 22-year-old male was in an alley when shots were fired and he was struck. He sustained non-life-threatening injuries.

Three minutes later, MPD responded to the 7700 block of N. Mariner Street for another shooting. An 18-year-old man was outside of his home when he was shot. He sustained non-life-threatening injuries.

Finally, Milwaukee police are investigating a homicide that occurred around 4:50 a.m. The suspect, a 36-year-old male, showed up at the District 2 police station to report the death of a 35-year-old woman.

She was found deceased in a dumpster in the 2700 block of N. 11th Lane. According to police, her body showed signs of trauma. The 36-year-old man was then arrested. Criminal Charges will be referred to the Milwaukee County District Attorney’s Office in the upcoming days.

The Milwaukee Police Department continues to investigate these incidents. If you have any information, please contact MPD at (414) 935-7360 or Crime Stoppers at (414) 224-TIPS.