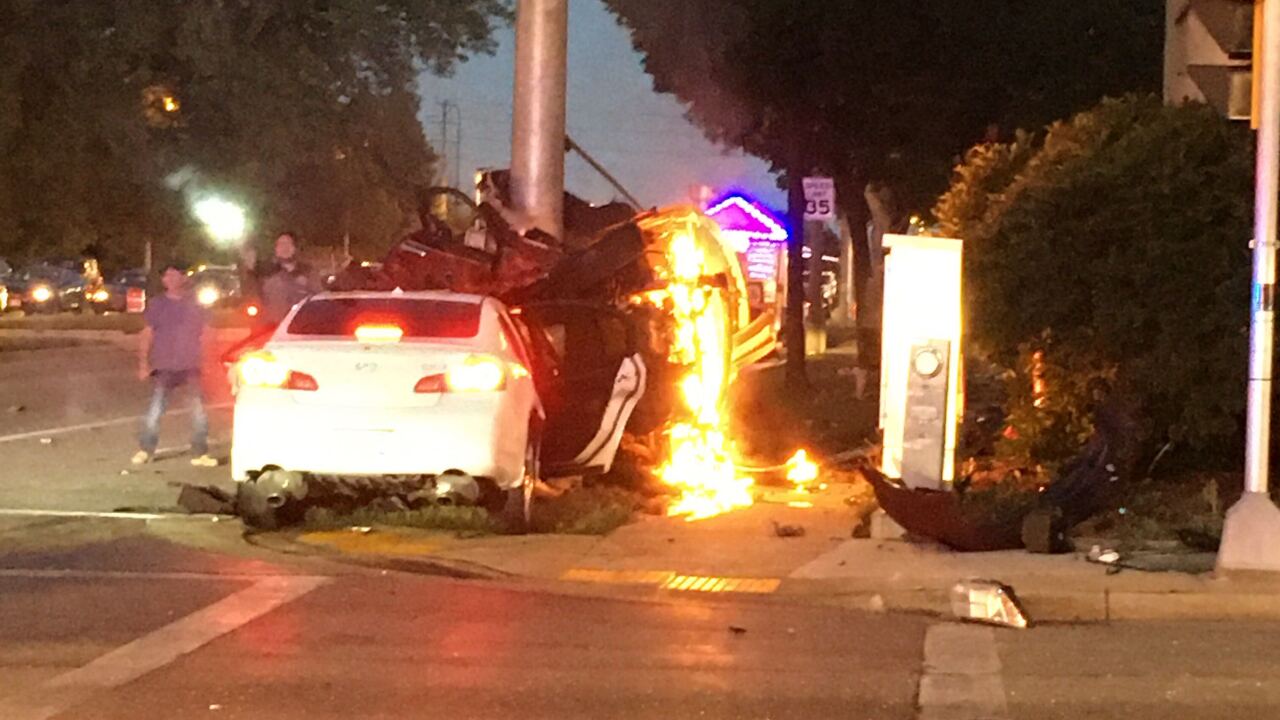 Police say the incident occurred at the intersection of S. 27th St. and W. Cleveland Ave.

According to police, a vehicle was turn left, when another vehicle from oncoming traffic struck the vehicle.

The occupants of the vehicle that was struck were a 52-year-old man and a 50-year-old woman. Both sustained deadly injuries.

The occupants of the vehicle that struck the couple were two 18-year-old men. One sustained serious injuries and the other sustained non-life-threatening injuries.

The Milwaukee County Medical Examiner confirmed that at least one person died as a result of the accident.