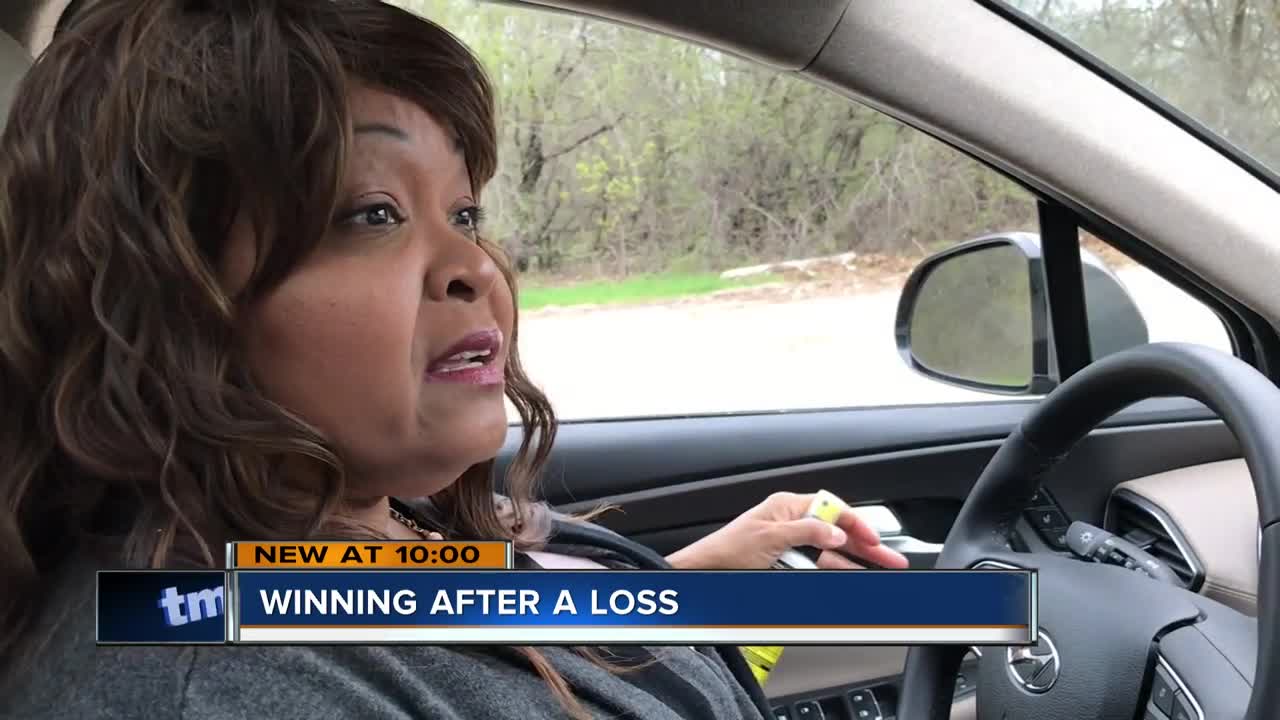 A Milwaukee woman experienced a deep tragedy and then a gift. Theresa Williamson won a huge contest, but she says her win was more than luck. 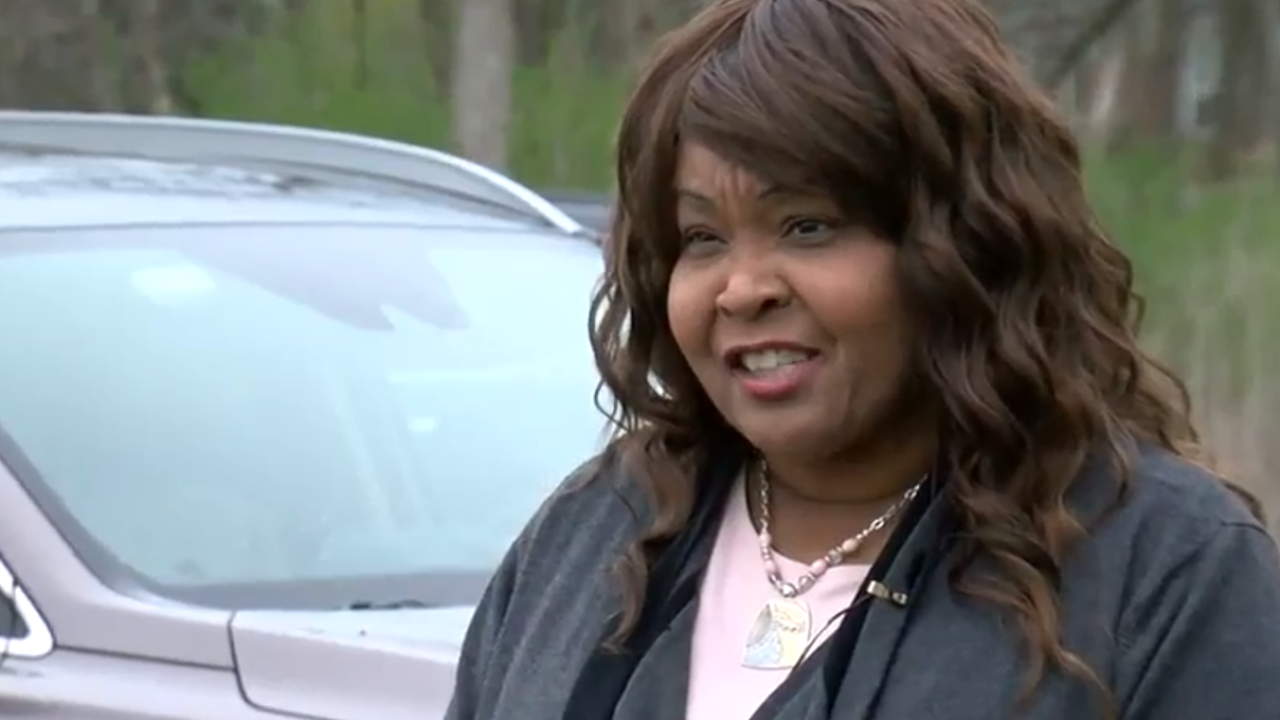 MILWAUKEE — A Milwaukee woman experienced a deep tragedy and then a gift. Theresa Williamson won a huge contest, but she says her win was more than luck. It was borne out of a hobby she believes anyone can enjoy.

"I didn't believe it," said Williamson when she found out she won a contest that landed her a brand-new SUV.

You could call her a contest queen.

"I enter about a hundred a week, and then I focus in on the ones I really want to win," she said.

And the mom and grandmother has found plenty of ways to win.

"I've won two trips to New York, one trip to Tampa, various T-shirts. One time I got one box with 300 packages of cookies and T-shirts. I gave them to my daughter's class."

Williamson pays to subscribe to an online contest newsletter. It offers thousands of online and mail-in contests. She's consistent about playing and enters often. Some call people such as Theresa a "sweeper," vying for prizes is part of their daily routine.

"It's just fun when the UPS man comes and you know it's you," she said.

Her biggest prize to date? Her $40,000 Santa Fe Hyundai. Williamson found out she won her new SUV a few days after her mother died.

"My mother actually passed the same week I won my car. She passed the day before Christmas Eve."

And the win could not have come at a better time. Williamson really needed new wheels. The winter commute in her old truck was unbearable. The heating coil went out.

"I actually had ice forming on the inside of the car while I'm driving it," she said.

"I know it was her who had a hand in that. I definitely look at this as a blessing and a new beginning to start all over again." — Theresa Williamson, who has won numerous contests

"I had to put on sweatpants and jeans and two pairs of gloves on just to drive to get to where I'm going," Williamson said about the brutal winter.

Her story was recently featured in an Amazon-Hyundai ad campaign.

"My daughter and my grandkids are a major part of my life," Williamson says in the ad.

She travels back and forth to Illinois to see them. She believes her shiny-new SUV was more than luck. It was a heavenly sign sent down from her beloved mother, Lula Bell Williamson.

"I know it was her who had a hand in that," Williamson said. "I definitely look at this as a blessing and a new beginning to start all over again."