Milwaukee mom charged with starving her son to death, neighbors didn't know he lived there 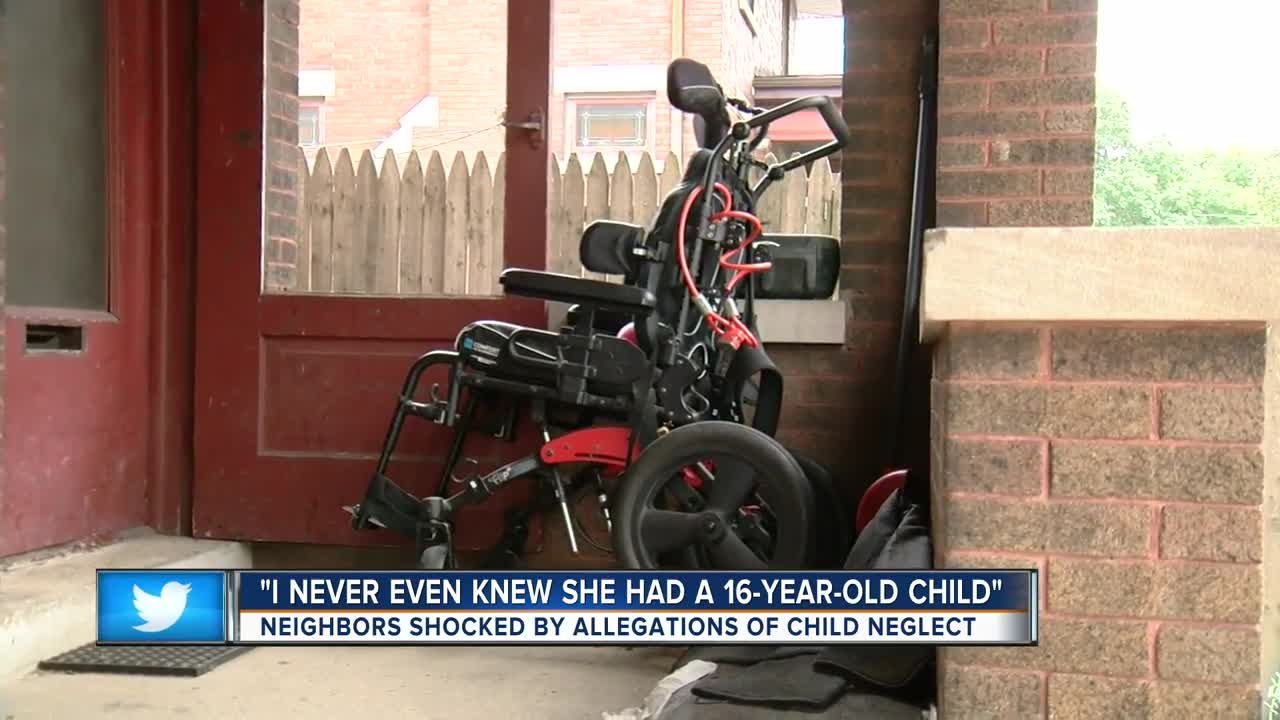 Police arrested Iraida Pizarro-Osorio and charged her for chronic neglect of a child. Her son died at 16-years-old, weighing just 42 pounds. 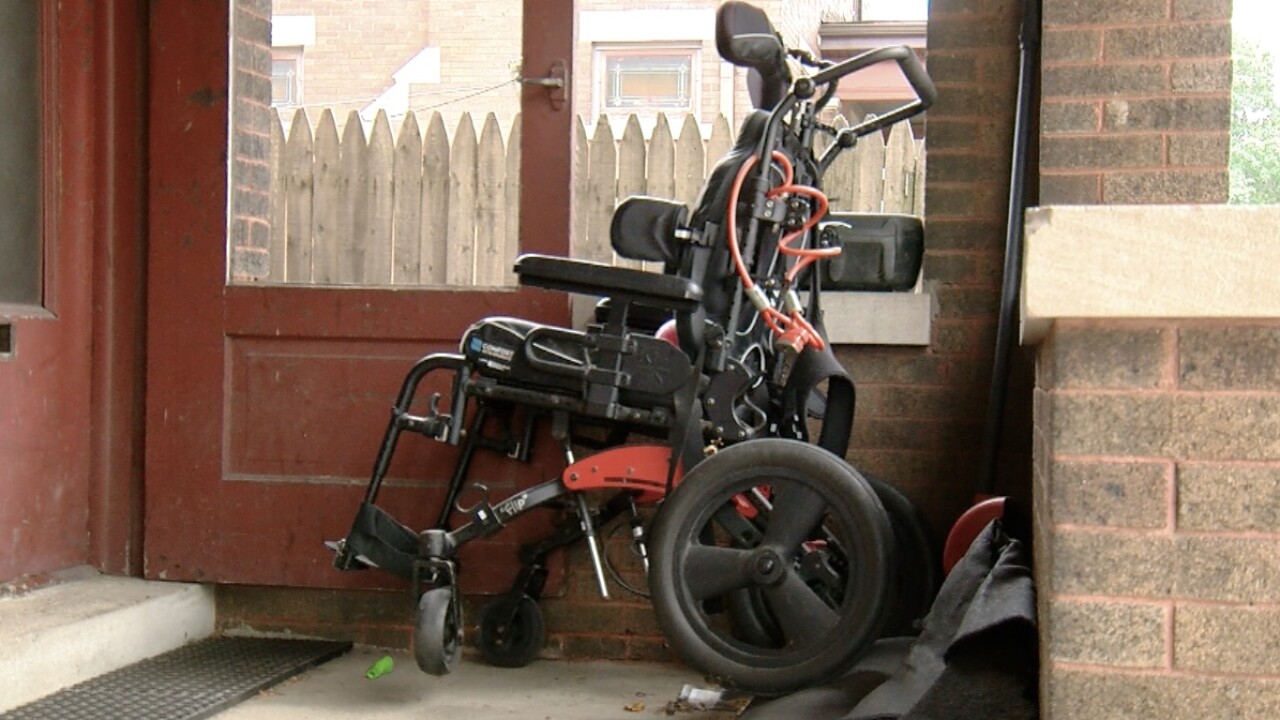 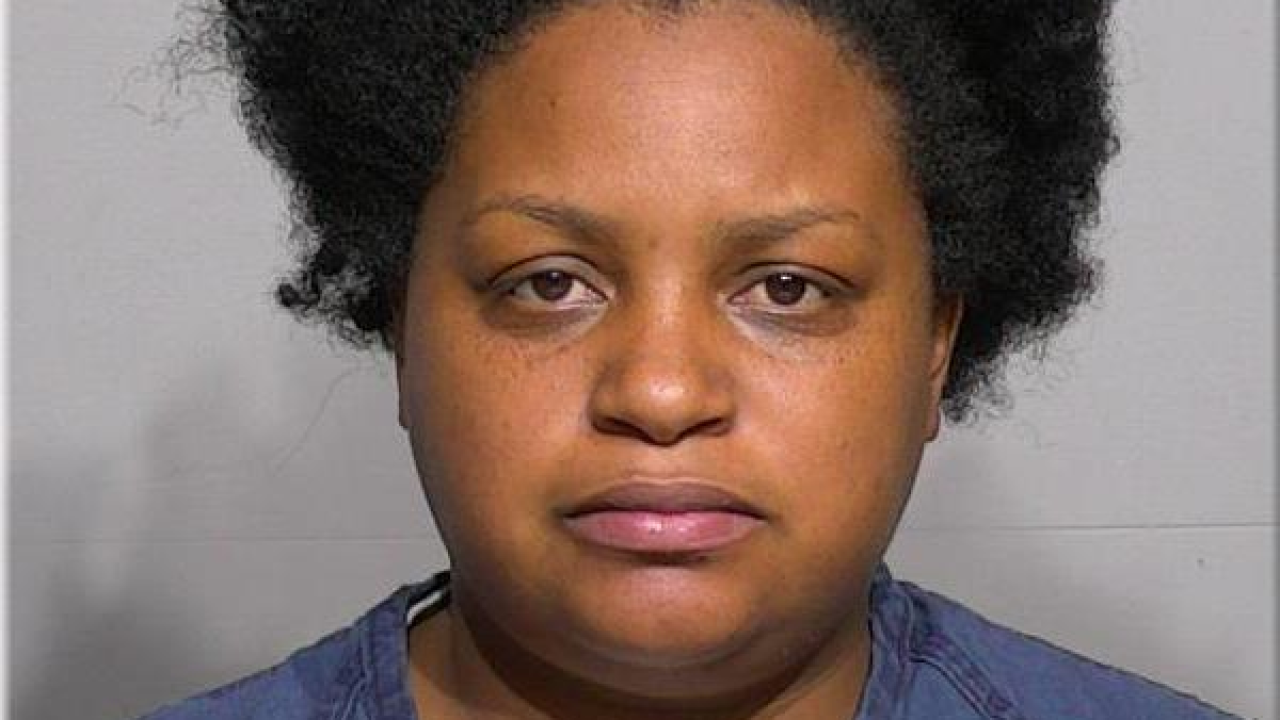 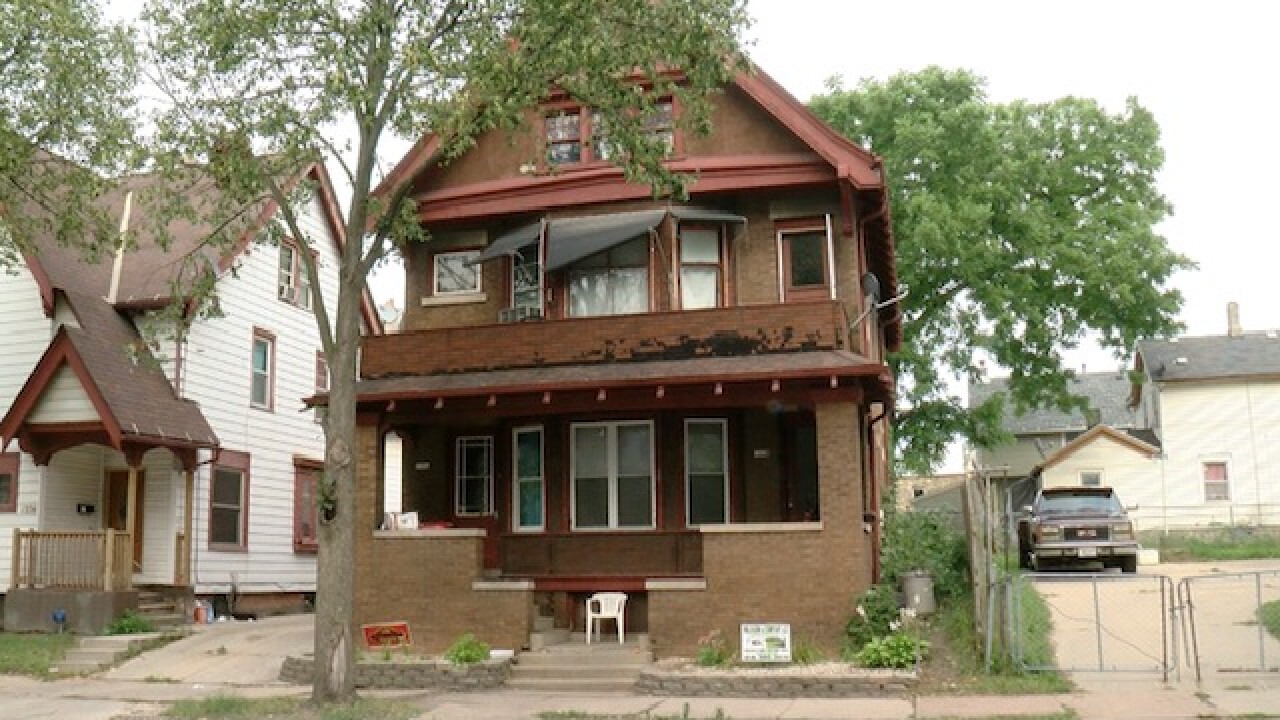 MILWAUKEE — A Milwaukee teen with special needs was starved to death by his own mother, according to investigators.

Police arrested Iraida Pizarro-Osorio and charged her for chronic neglect of a child. Her son died at 16-years-old, weighing just 42 pounds.

Kids playing outside and riding their bikes is what neighbors usually see in their south side community near Greenfield Avenue and S. 9th Street. Monday they learned in the home in the middle of the block, a 16-year-boy was being starved to death.

"That's horrible. Who does that to a child?" said neighbor Christina Ebert.

Neighbors knew the mother, Pizarro-Osorio and her other children. They said she was friendly, even bringing food to other neighbors. But no one we talked even knew she had a 16-year-old son.

"I saw the littler ones with her. I have never seen the older ones. That's why I am in shock. I am like what?" said Martha Zeidler.

"I never even knew she had a 16-year-old child," said Joey Ebert.

According to court records, Pizarro-Osorio brought her son to the 16th Street Clinic "unresponsive" and "extrememly emaciated." She told police he had a "genetic disorder" and was diagnosed with "autism and seizures." She said he could "only crawl," according to the criminal complaint.

We knocked on the family's door, but there was no answer. There was a wheelchair on the porch.

Inside the home, police said there was a lock on the 16-year-old's door. Pizarro-Osorio told them the "lock was to ensure that [her son] did not leave his bedroom at night."

The Wisconsin Department of Children and Families had "intensive in-home services" in place for the boy last year, b ut they stopped the services when he reached 76 pounds. He lost at least 30 pounds since then. His mom claims his "appetite changed."

"I think it's terrible. It's terrible somebody can do that to a child. No matter how old they are or what their disabilities are," said Zeidler.

The Wisconsin Department of Children and Families could only confirm that they are investigating a 16-year-old who died in Milwaukee, but could not provide any other details citing confidentially for the family involved.

Pizarro-Osorio was ordered not to having any contact with her other children unless it was supervised by DCF.