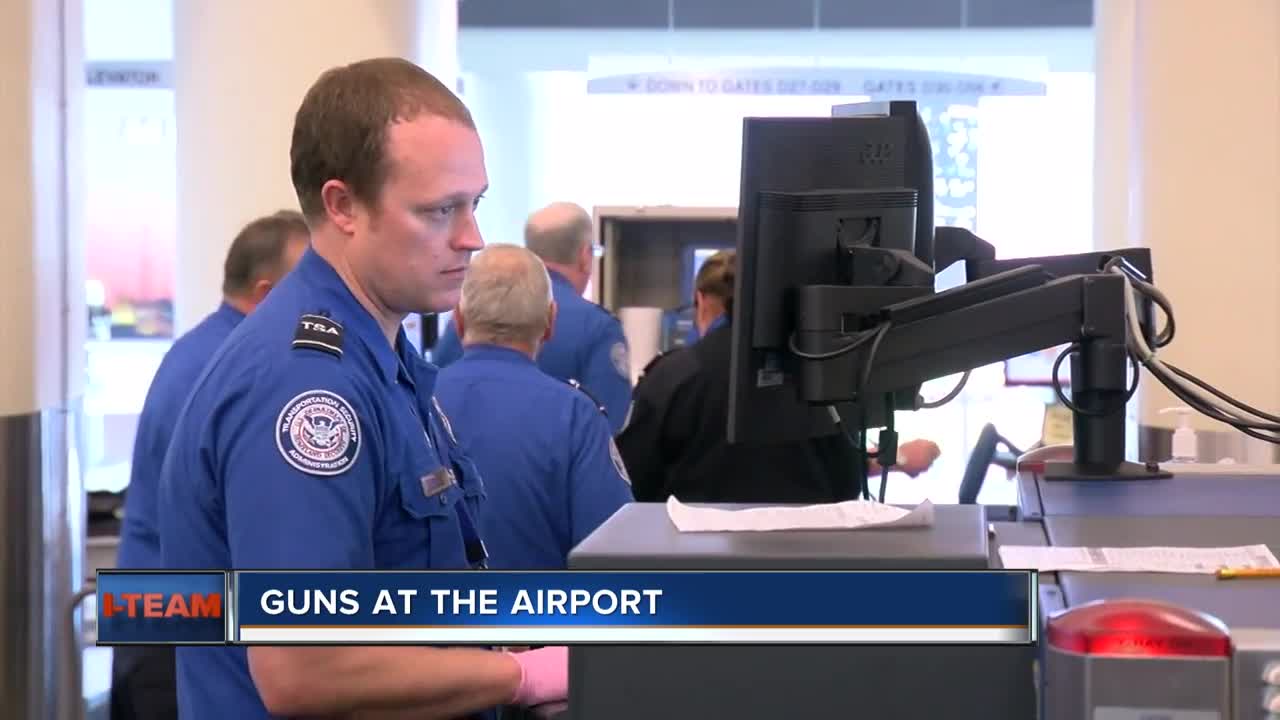 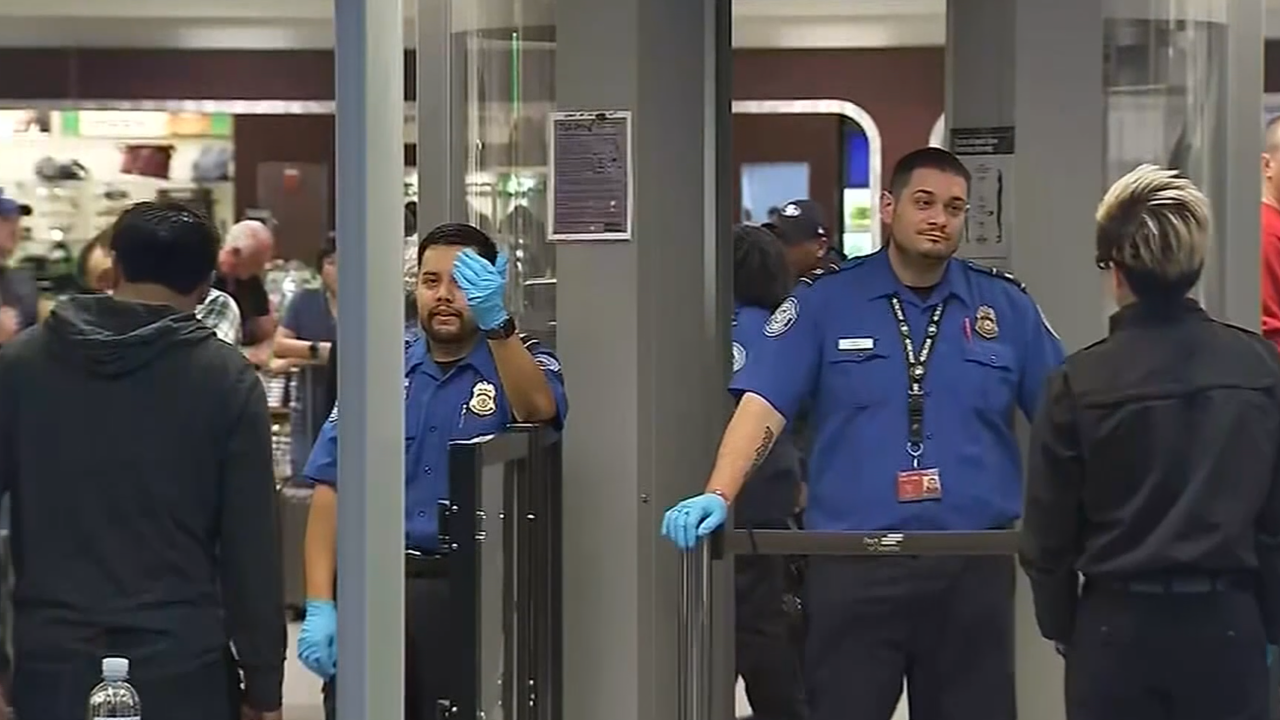 Tens of thousands of times a year, people walk through the checkpoints at Milwaukee Mitchell International Airport and set off zero red flags.

Then there are days the place comes to a standstill.

In the last four years, Milwaukee's TSA has caught countless knives and other weapons in people's bags, but it's the guns that really set off alarms.

"People should know this by now," Price said.

Milwaukee's problem is part of a nationwide trend.

In 2018, a record number of guns were caught in people's carry-on bags across the country. TSA discovered 4,239 at airport checkpoints, up 7% from the year before.

It's a problem Price blames on more people licensed to carry concealed weapons. As a concealed carry permit holder himself, he also blames carelessness.

"I have a concealed carry permit and know very well exactly where I can carry it, where I can't carry it and I also know where it is at all times, too," he said.

Adding to Price's head-shaking, the entirety of Mitchell Airport is clearly posted as a place where you cannot carry a concealed weapon.

In addition to local and federal laws barring firearms at airport checkpoints, having a firearm on the concourse is also illegal.

You'll pass no fewer than two signs stating that on your way inside.

Mark Lendvay is the TSA's federal security director for Wisconsin. When a firearm is found at a checkpoint, it's his team that goes into action first.

He believes there is more that can be done to tell concealed carry permit holders to leave their guns at home.

"Could we do more in terms of the public outreach and communication? Certainly," Lendvay said.

But that is not something TSA can do. That change would come from Milwaukee County.

Since early March, the I-TEAM has repeatedly asked Sheriff Earnell Lucas to talk about this recurring security threat and his strategy for fighting it.

Through a spokesperson, Lucas declined an interview. His official response was a copy and paste of the county ordinance that people keep violating and his promise to enforce it.

Lucas' strategy, however, has not stopped the problem.

In the first three months of his tenure — since January — it's already happened three more times.

The county ordinance Sheriff Lucas' spokesperson cited carries a fine of no more than $500.

Price believes that is not enough incentive to change people's behavior.

"I have a concealed carry permit and know very well exactly where I can carry it, where I can't carry it and I also know where it is at all times, too." — Jeff Price, aviation security expert

The airport is in the district of County Supervisor Jason Haas. He says it may be time for lawmakers to do more.

The alternative, according to Price, is people continuing to break the law and test the system.

"They'll try it anyway and pay the fine if they get caught, and if not they've managed to carry their weapon on a plane," he said.

That happened just four months ago when a gun made it past the TSA in Atlanta and on a flight to Tokyo.