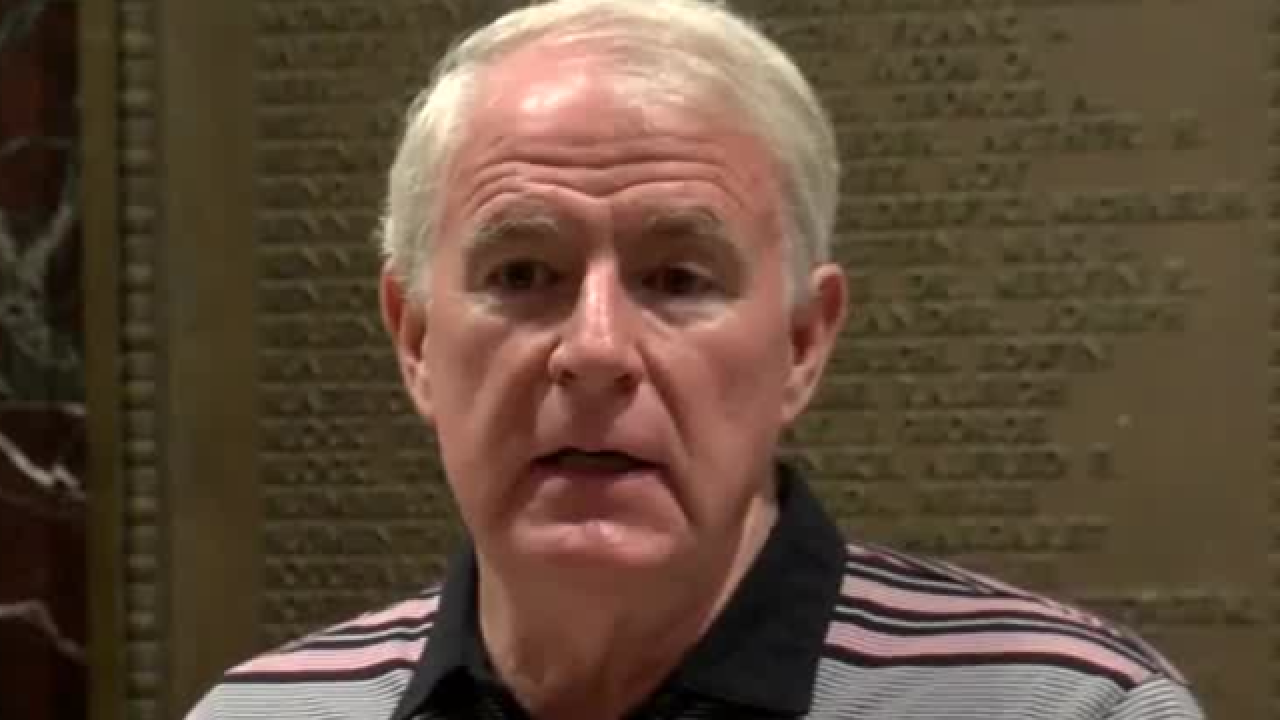 Barrett announced Tuesday that after considering joining the crowded Democratic field, he decided against a fourth run. He ran and lost in the 2002 Democratic primary and was defeated by Republican Scott Walker in 2010 and in the 2012 recall.

Barrett says in a Facebook post that while he believes a new governor is needed, "I love my job as mayor and that's where my heart is." The 64-year-old Barrett says he hopes to continue serving as mayor "for many years to come." He says, "I've still got the fire in the belly."

Barrett first floated the idea of a fourth run for governor in April.

Ten other Democrats are seeking the nomination to be decided in the Aug. 14 primary.