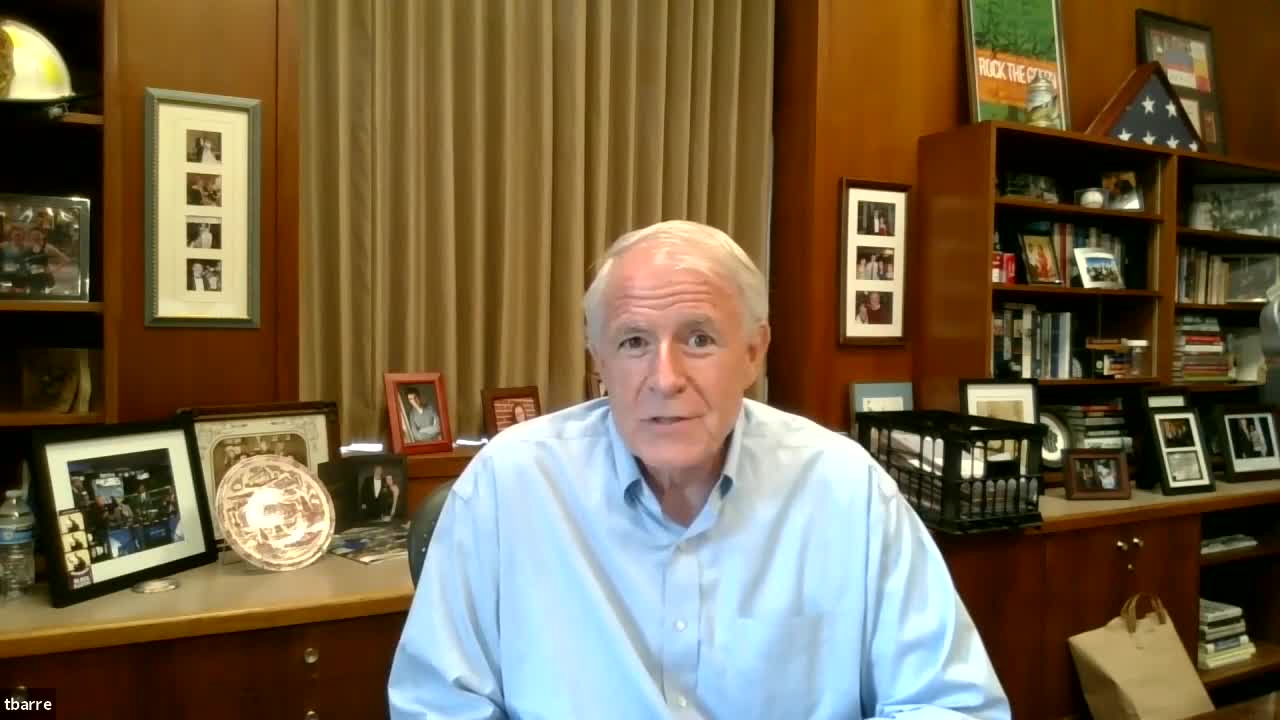 In an interview with TMJ4 News' Tom Durian, Milwaukee Mayor Tom Barrett said he is "concerned" with a spike in homicides this year, as well as the police department's response to that spike.

In an interview with TMJ4 News' Tom Durian, Milwaukee Mayor Tom Barrett said he is "concerned" with a spike in homicides this year, as well as the police department's response to that spike.

"This year has been very rough, there's no question we've seen a huge increase in both the number of homicides and non-fatal shootings. I am very concerned," Mayor Barrett said.

Data from police shows homicide cases continue to rise, more than doubling the number of homicides at the same time last year.

According to police, as of June 21, there have been 79 homicides in Milwaukee this year, compared to 36 at this time in 2019. It’s an increase of nearly 120 percent. Non-fatal shootings are up 50 percent compared to the same time last year.

Barrett said the department's recent claims that budget cuts and a reduction in workforce are to blame may not be accurate.

"During that pay period this year, we had 1,838 police officers. During that exact same pay period last year, we had 1,855 officers. So 17 fewer officers, not 60 fewer officers, which accounts to less than 1% of the sworn strength," Barrett said. "So if you’re saying that a spike in crime is due to a less than a 1% reduction in sworn strength, that says to me there are problems in the management of the department."

"I don't see how anybody can tie a reduction of 17 officers to a 100% increase in the homicide rate," Barrett added.

TMJ4 News has reached out to the Milwaukee Police Department for a response to Barrett's comments and we will update this story as we learn more.