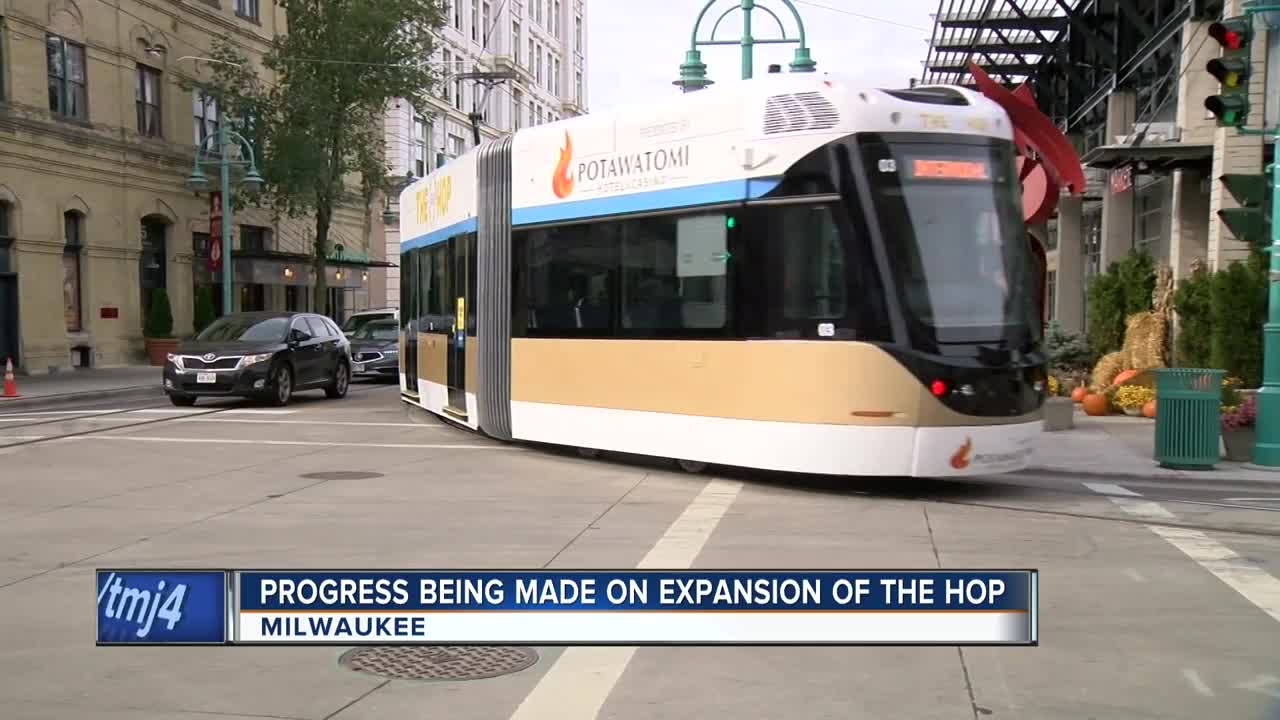 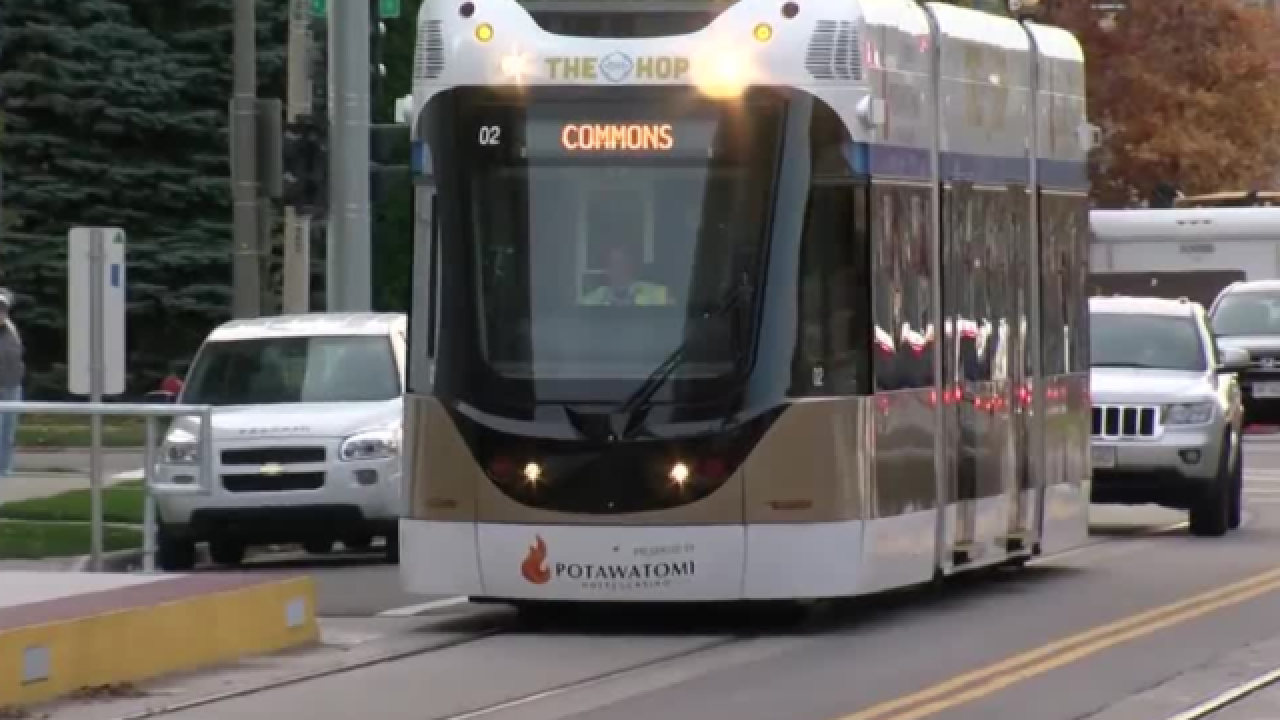 Milwaukee Mayor Tom Barrett hopes to extend The Hop, first to the Wisconsin Center and eventually to Fiserv Forum, if possible.

The Hop launched in November and ridership has been higher than anticipated.

However, attempts to secure funding for the expansion have failed.

Barrett said there has been preliminary engineering for the expansion, but no financing or timetable has been secured.

“What we do have in place is the preliminary engineering which would move north from the Intermodal Station/Amtrak Station.. move north toward the convention center and ultimately toward the arena,” Barrett said.

Tracks have been laid for a lakefront loop that would open next year.