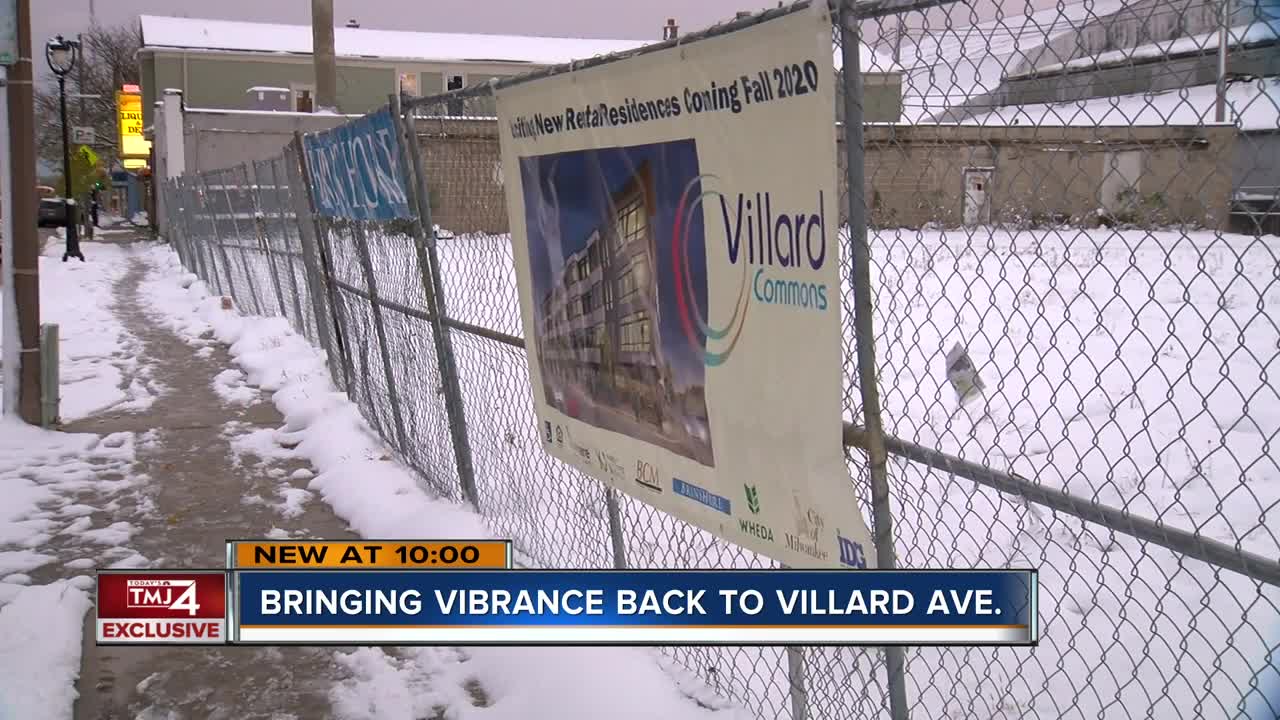 A major new project is unveiled for Villard Avenue. A 43-unit apartment and commercial building is in the works for the neighbor. One of the developers behind the project is a man who grew up there. 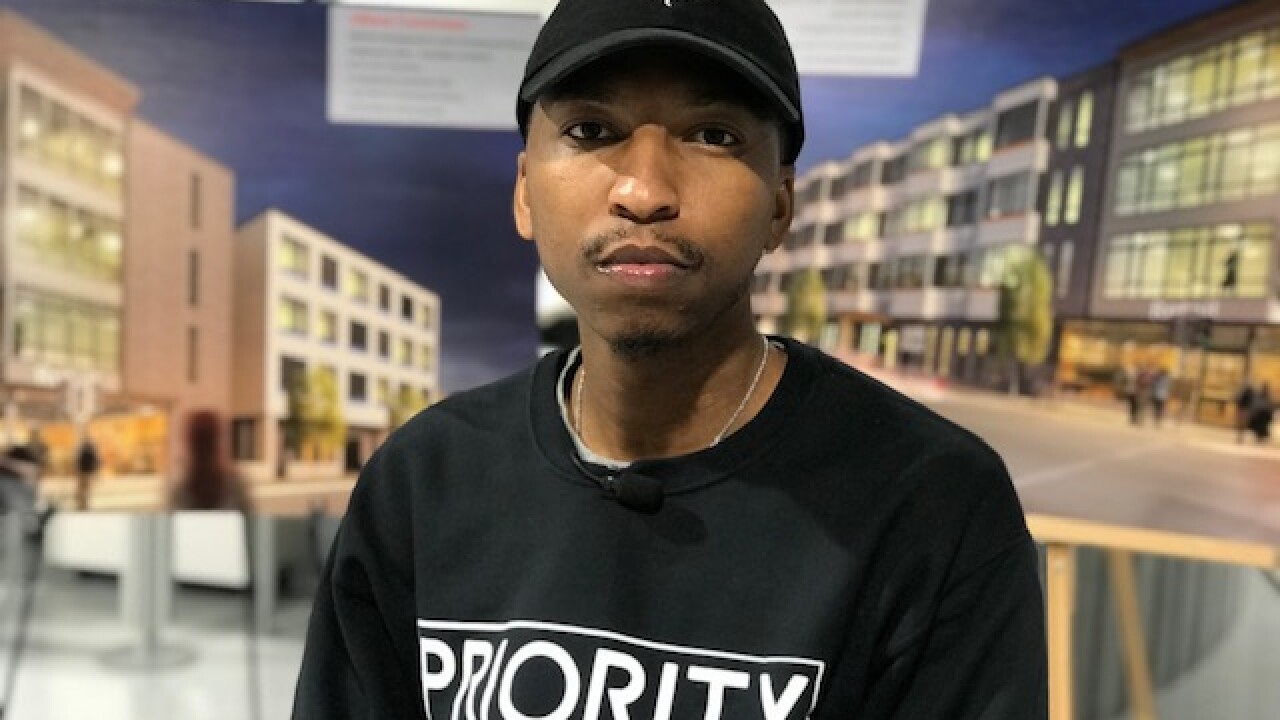 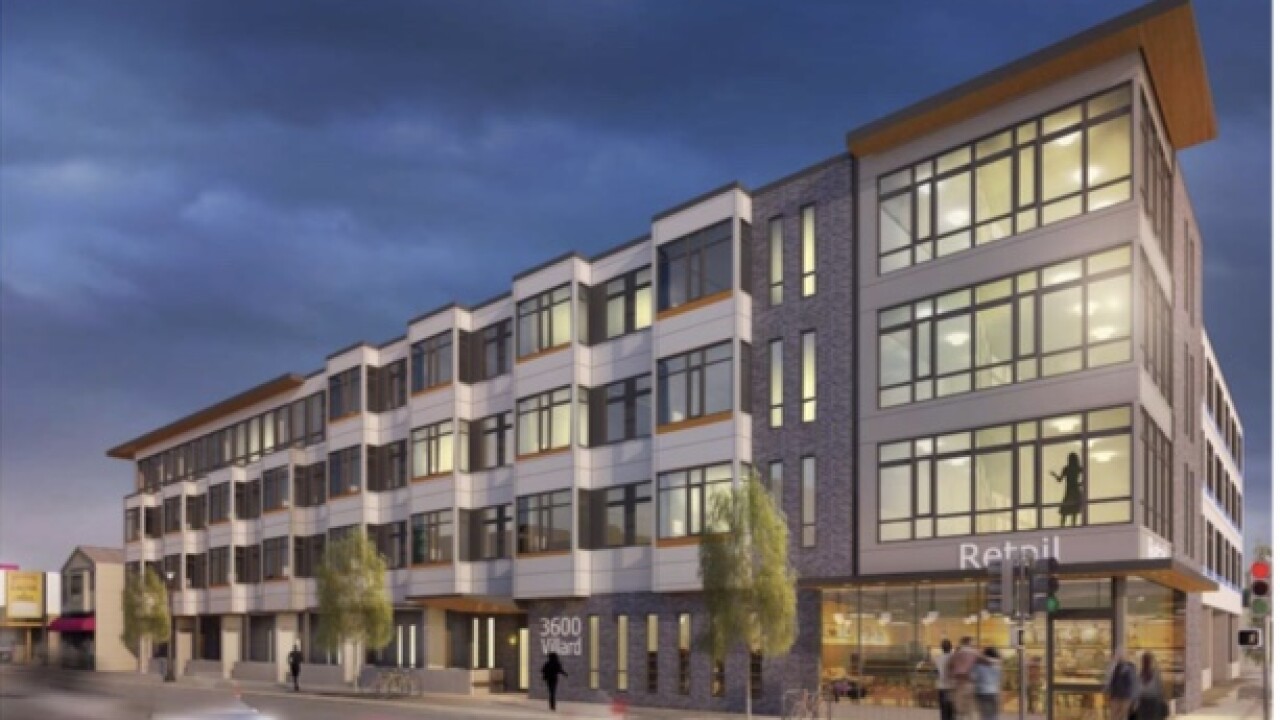 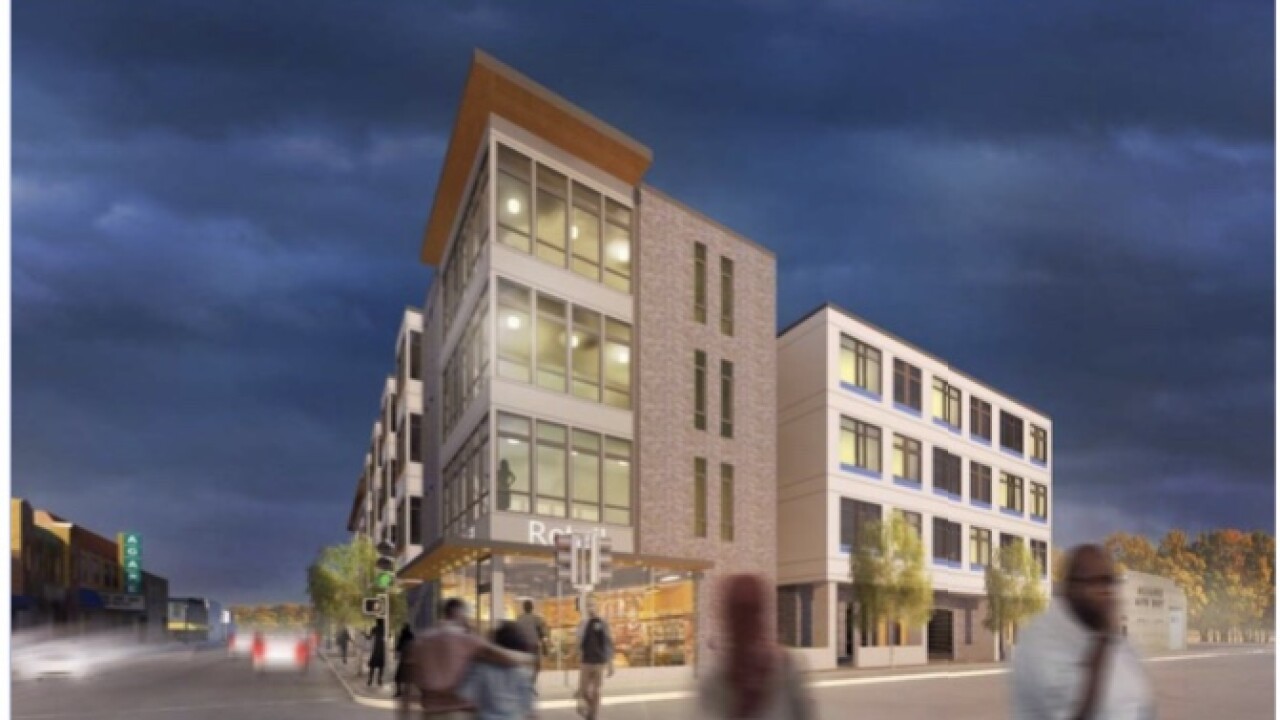 MILWAUKEE — A major new project is unveiled for Villard Avenue. A 43-unit apartment and commercial building is in the works for the neighbor. One of the developers behind the project is a man who grew up there.

Que El-Amin's mom used to live on 26th and Villard. He spent his childhood on Villard Avenue.

"It feels good that something as a kid you rode your bicycle by and now it's like, it's going to be a development there," said El-Amin.

He went through the Associates in Commercial Real Estate (ACRE) program. It is more than 6 month program that trains minorities in commercial real estate. Three years ago, El-Amin and four of his classmates dreamed up the Villard Commons project.

The $8.3 million dollar project includes a $500,000 investment from the city. Common Council President Ashanti Hamilton says its intended to bring more businesses to the central city.

"They welcome the housing and the new people who can be patrons of the business there, kind of create it's own economy ecosystem," said Hamilton.

Rise and Grind Cafe already signed on to open its third location in the building. People who live nearby say they cannot wait for a coffee shop and cafe they can walk to.

"I'm looking forward to it. I think it's going to bring new energy to the neighborhood and more people in," said longtime resident DebI Banks.

"It's been a long time coming," said El-Amin.

The developer will break ground November 7th. The building will open in the fall of 2020.