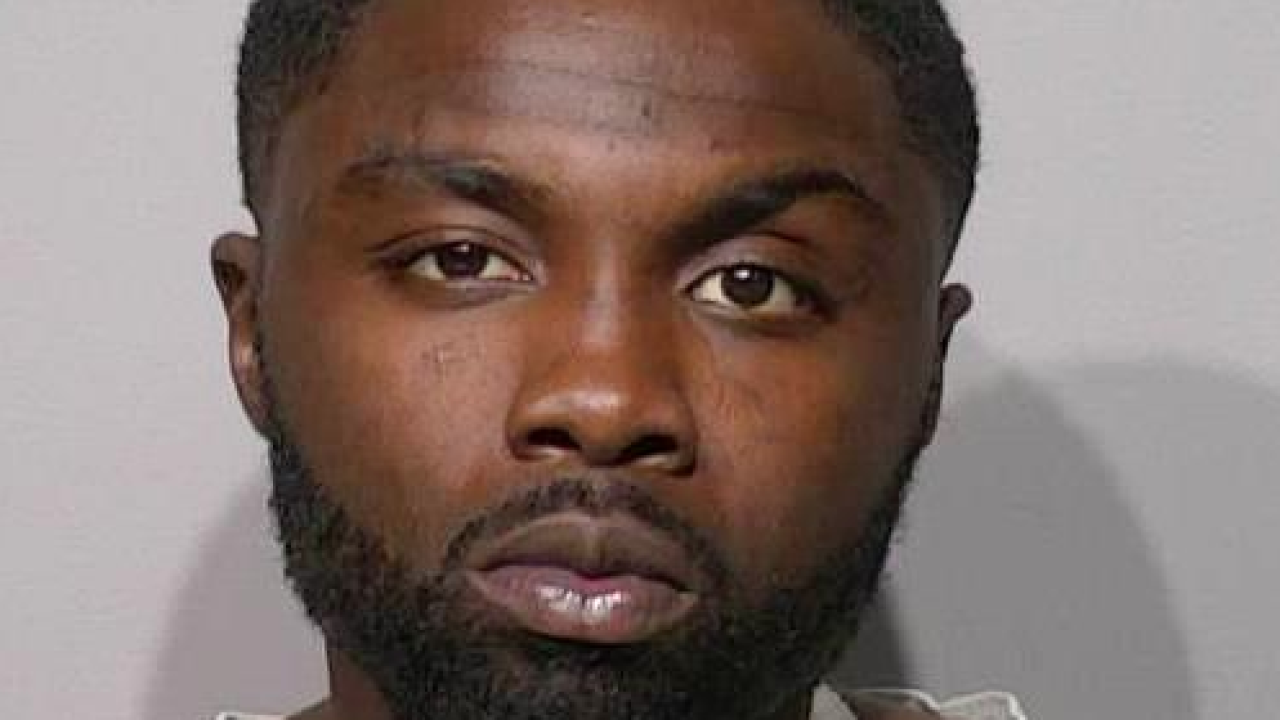 MILWAUKEE — A Milwaukee man who was shot by a Milwaukee Police officer Aug. 14 faces numerous charges.

MPD officers were patrolling near 27th and Townsend streets when a ShotSpotter activation appeared on the squad car's computer. ShotSpotter is an automated system in some Milwaukee neighborhoods that alerts police to the sound of gunfire.

They drove toward 21st Street and saw Barnes, who reportedly was armed, and told him to “drop the gun,” according to the criminal complaint.

Barnes ran from police, according to the complaint, and again was told to “drop the gun.”

As an officer ran after Barnes, Barnes turned toward an officer while reportedly holding a gun.

When Barnes did not obey an order to drop the gun, the officer shot him, according to the complaint.

Barnes' injury was non-life threatening. The officer was not injured.

Cocaine and Fentanyl were found among Barnes' personal property, according to the criminal complaint.