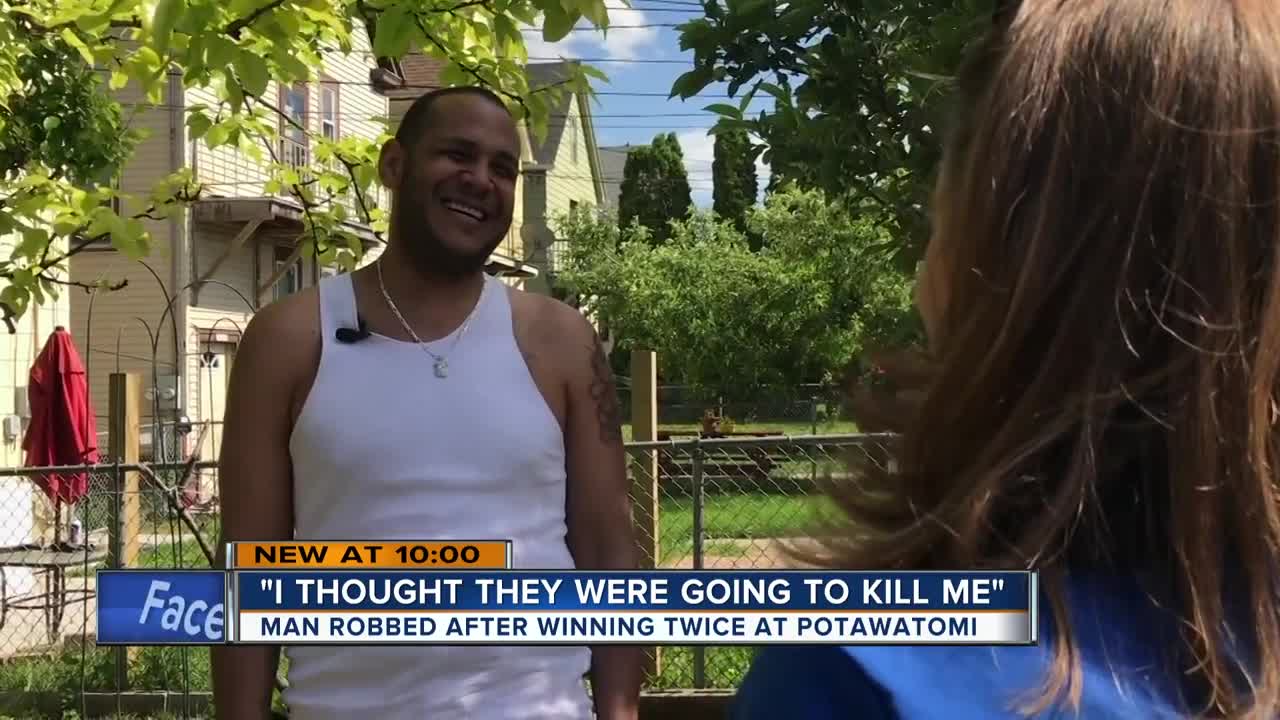 A Milwaukee man won big at Potawatomi Hotel and Casino, not once, but twice. Though he barely has anything to show for it after he was robbed of most of his winnings. 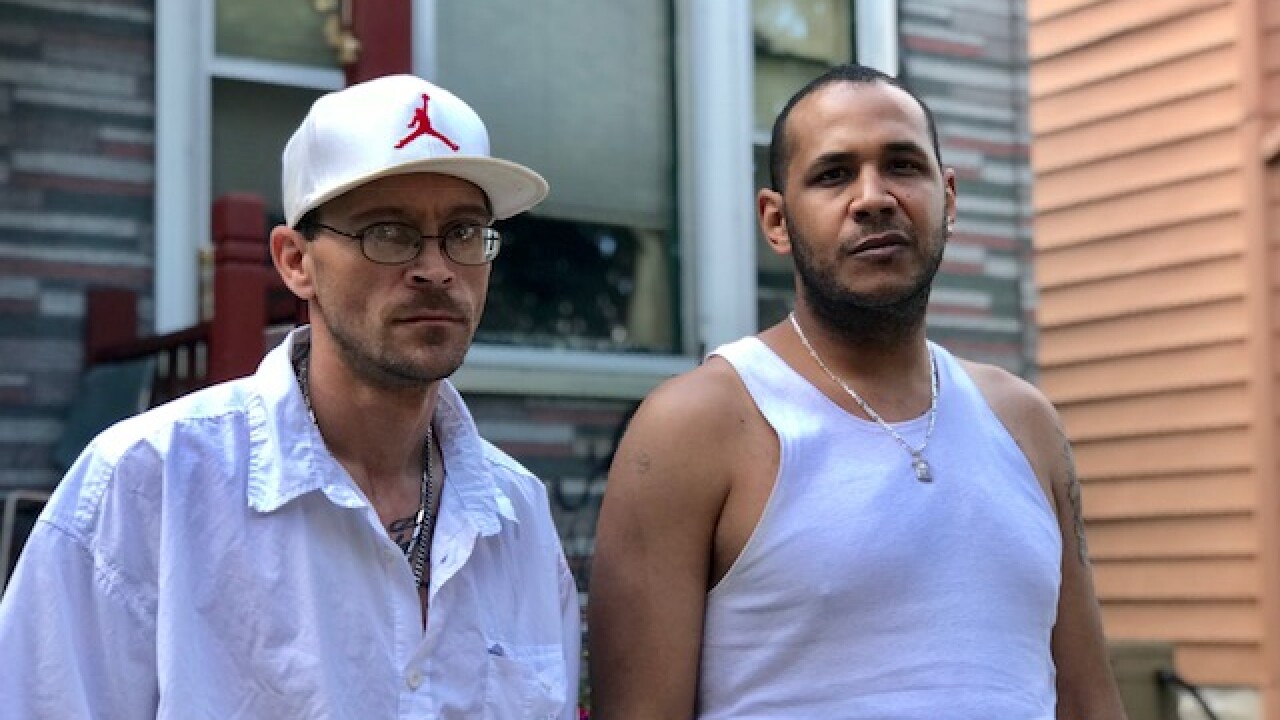 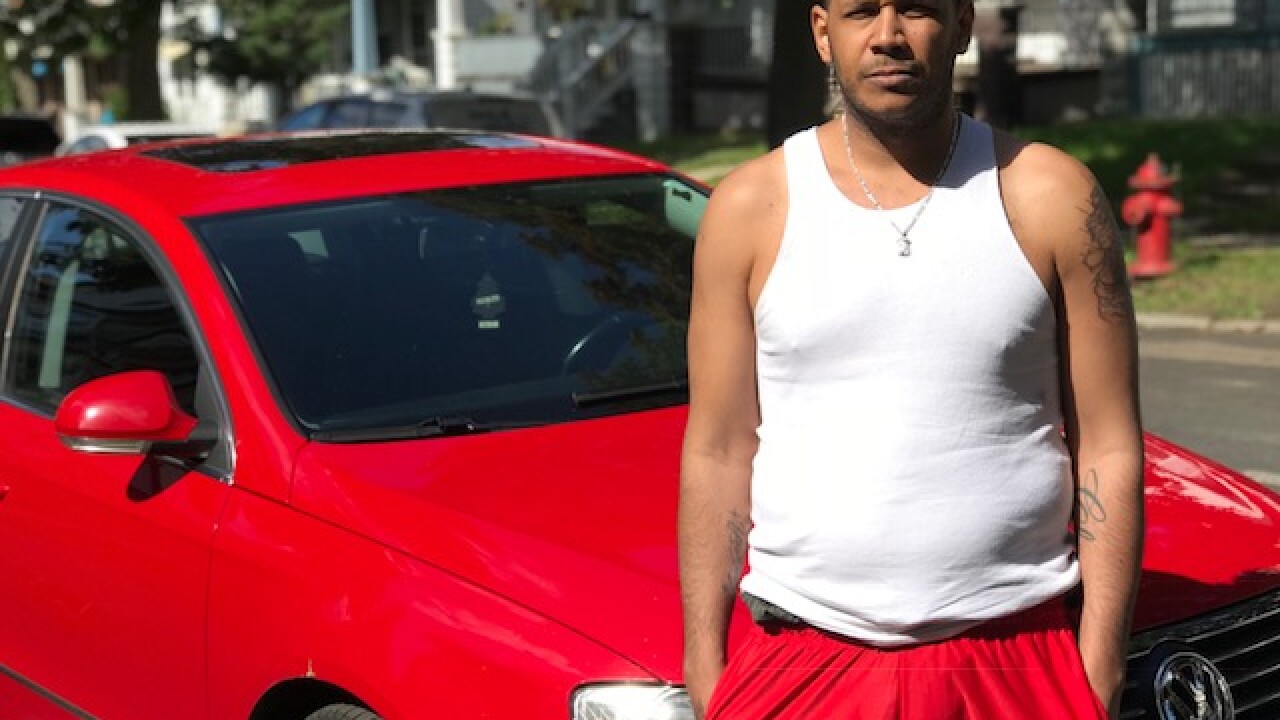 MILWAUKEE — A Milwaukee man won big at Potawatomi Hotel and Casino, not once, but twice. Though he barely has anything to show for it after he was robbed of most of his winnings.

Christopher Czarnecki thought he could rest easy after winning $12,000 on the slots on Monday June 3rd and $13,000 on Wednesday, June 5th.

"I was excited as heck!" said Czarnecki.

The excitement did not last long. Czarnecki said he went out and bought a safe, and only told a few people he won. But he and his roommate, Hunter Marks said the wrong person must have found out. On Saturday night they heard a knock on the back door that didn't sound right.

"The door kind of pushed opened a little bit while I was reaching for the handle," said Marks. "I looked to see a guy standing there with a mask on and a pistol pointing towards me. He nearly hit me in the mouth with it."

Czarnecki was in the living room and when he looked up saw Marks tried to fight the people off.

"Next thing I know I see the first dude come in with the gun. Then I see two more people behind him," said Czarnecki.

The robbers hit Marks in the head with the gun then grabbed him and his 77-year-old mother. They put zip ties on their hands and then grabbed Czarnecki and his girlfriend. They were also restrained in the plastic ties. Then, they made Czarnecki open his safe.

"I thought they were going to kill me. I honestly did," said Czarnecki.

The robbers grabbed the cash and then put everyone in a back bedroom and pushed the stove in front of the door. As the man ran out of the house, Czarnecki and Marks said they kicked the door open but it was too late. The robbers got away with everything.

TODAY'S TMJ4 reached out to Potawatomi Hotel & Casino which offered this statement: "The safety and security of all guests, including winners of large jackpots, is of the highest priority at Potawatomi Hotel & Casino.they offer checks for winnings instead of cash. And people can get security escorts to their vehicles. Additional measures include the use of security and surveillance both inside and outside of the building, and security vehicles patrolling our parking structures. The casino also contracts with the Milwaukee Police Department for the use of off-duty police officers on site during peak hours of guest visitation. These are the commitments we make to our guests while they are on property."

Czarnecki said if he took cash again for his winnings he wouldn't bring it home.

Milwaukee Police said they are still investigating the robbery and are looking for any information on the suspects.