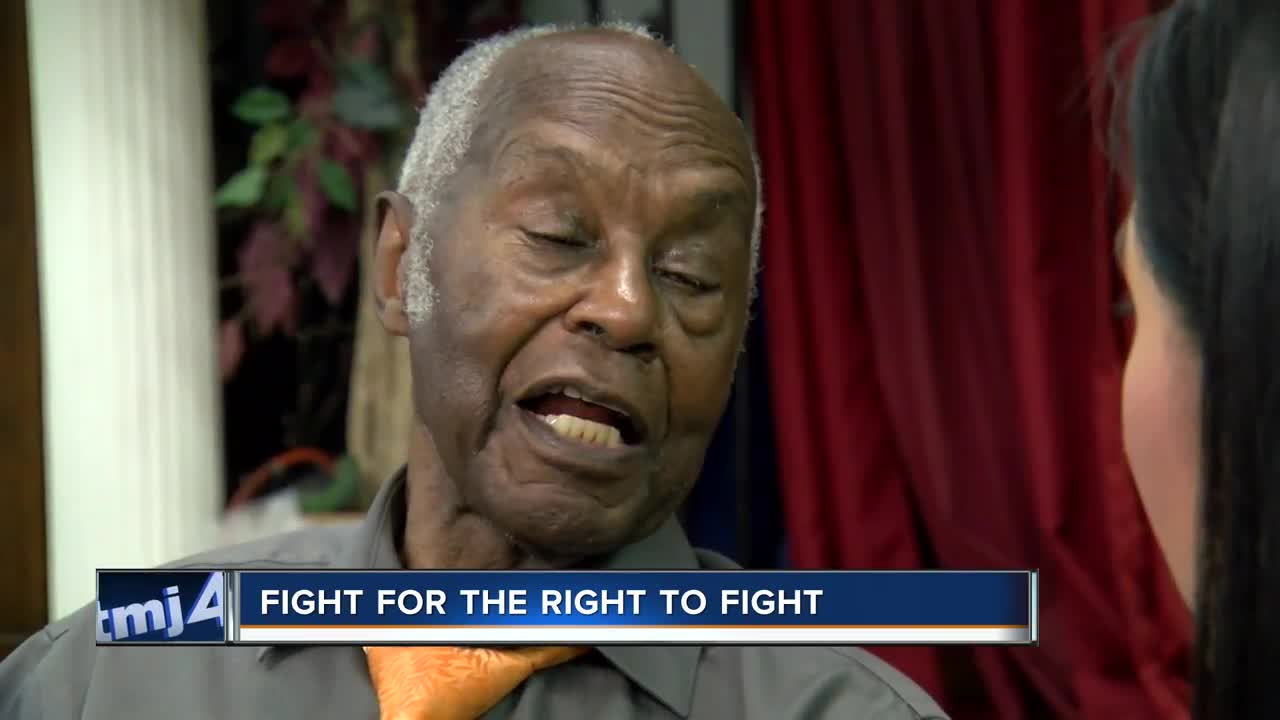 On Sunday afternoon, Greater Galilee Missionary Baptist Church hall was filled with people to honor a retired Marine for being a trailblazer. 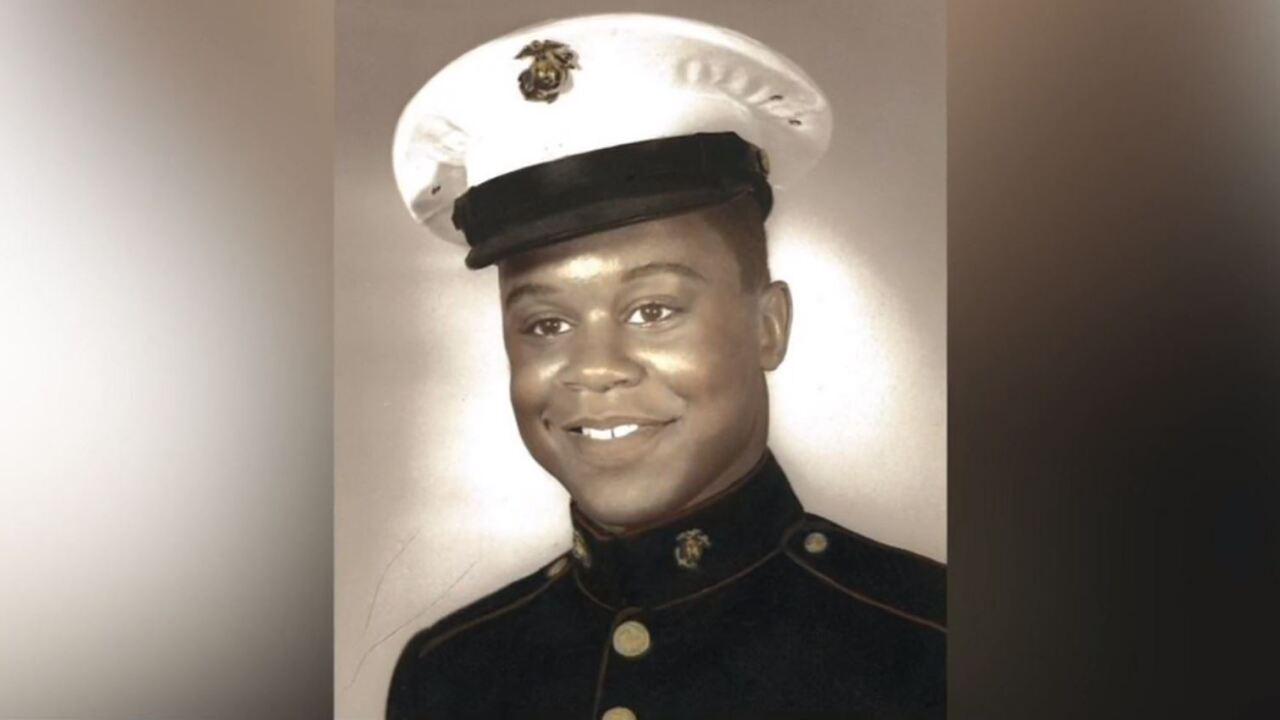 MILWAUKEE — On Sunday afternoon, Greater Galilee Missionary Baptist Church hall was filled with people to honor a retired Marine for being a trailblazer.

89-year-old retired Staff Sergeant William Coffer Junior was recognized as one of the first African Americans to join the United States Marine Corps. He was presented with a certificate and a Congressional Gold Medal.

In 1948, the then 18-year-old enlisted with the Marines and started training at Montford Point, a segregated boot camp in North Carolina.

"My first experience in the Marine Corps was not a happy one I got floored. I got hit in the stomach and I was down on the floor," Coffer says. He added that experience was before training began.

The motto for men like Coffer at Montford Point was "We fight for the right to fight." Coffer served on bases around the world from South Carolina to Korea.

He joked that he joined the Marines after watching too many John Wayne movies.

He later said, "That was an opportunity to be meaningful have something meaningful and I still believe it."

Sunday's ceremony was overwhelming for Coffer's daughter Cassandra. She knew her father served in Korea but had no idea he was a Montford Point Marine.

"I was elated. It didn't really hit me until today because when she started going over the history and knowing that my dad was part of that it was kind of emotional," said Cassandra.

After his service, Coffer went to Milwaukee Area Technical College and Marquette University. He was married for 55 years, had two kids, and a grandkid.

His story resonated with a young Marine who was at the ceremony.

As the Montford Point Marine Association honored Coffer, the non-profit continues their efforts to recognize approximately 20,000 African Americans who came through the segregated boot camp.