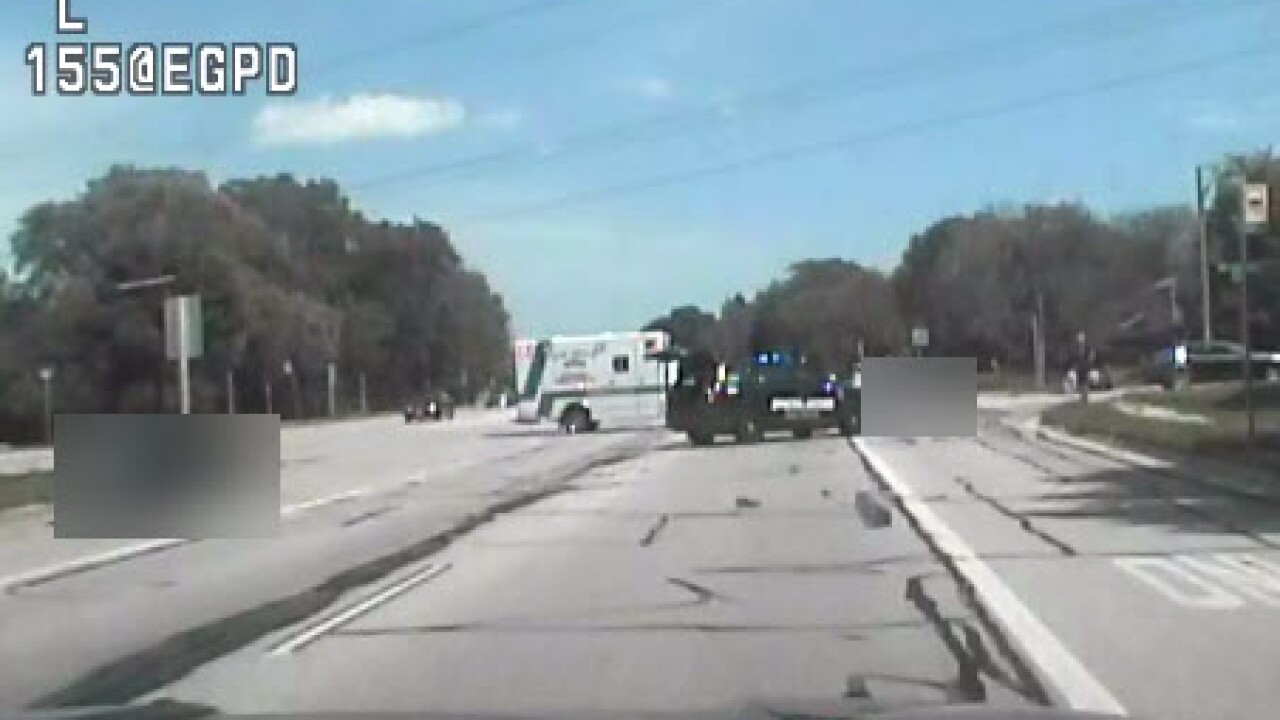 ELM GROVE — A 50-year-old Milwaukee man was killed after being struck by a vehicle on Bluemound Road near North Fairway Drive on Saturday afternoon.

Officials said the man was crossing the street from the north side to the south side just before 2 p.m. when he was struck by the vehicle traveling eastbound.

An Elm Grove officer on patrol was in the area and witnessed the incident.

The pedestrian was transported to Froedtert Hospital, where he died from his injuries.

The driver of the vehicle, a 62-year-old Wauwatosa man, was interviewed and released at the scene.