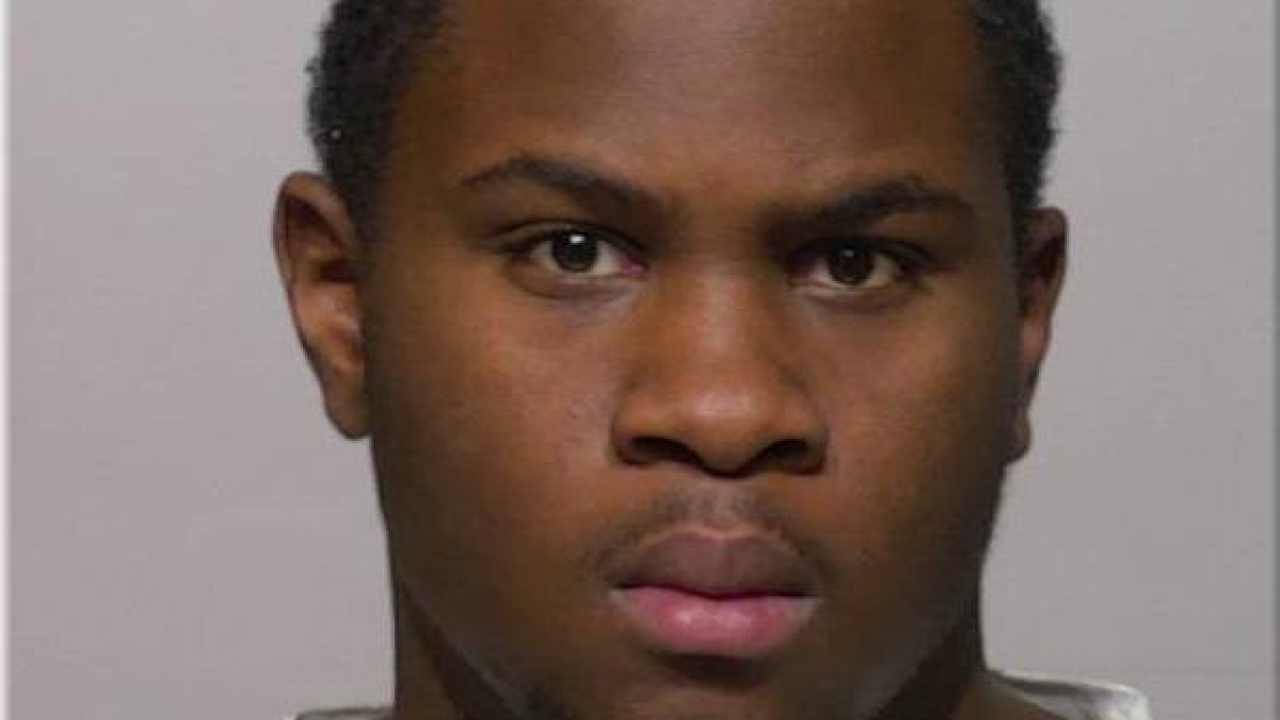 GLENDALE — A Milwaukee man is facing charges after he allegedly sexually assaulted a 16-year-old girl at Bayshore Mall last week.

In a criminal complaint, the girl told investigators she went to the bathroom and when she opened the stall to leave, White was standing there.

Court documents say White pushed the teen back into the stall and she started to yell for help. The victim tried to get out of the stall, but White held the door closed and sexually assaulted her.

According to court documents, surveillance video from Bayshore Mall shows the girl enter the woman's bathroom and White walks in about 20 seconds later. They are in the bathroom for about four minutes before White allegedly leaves the bathroom at a quick jog. The girl left the bathroom a couple minutes later.

The victim was able to identify him and he was taken into custody. In a criminal complaint, White admitted to following the teen into the bathroom and assaulting her.