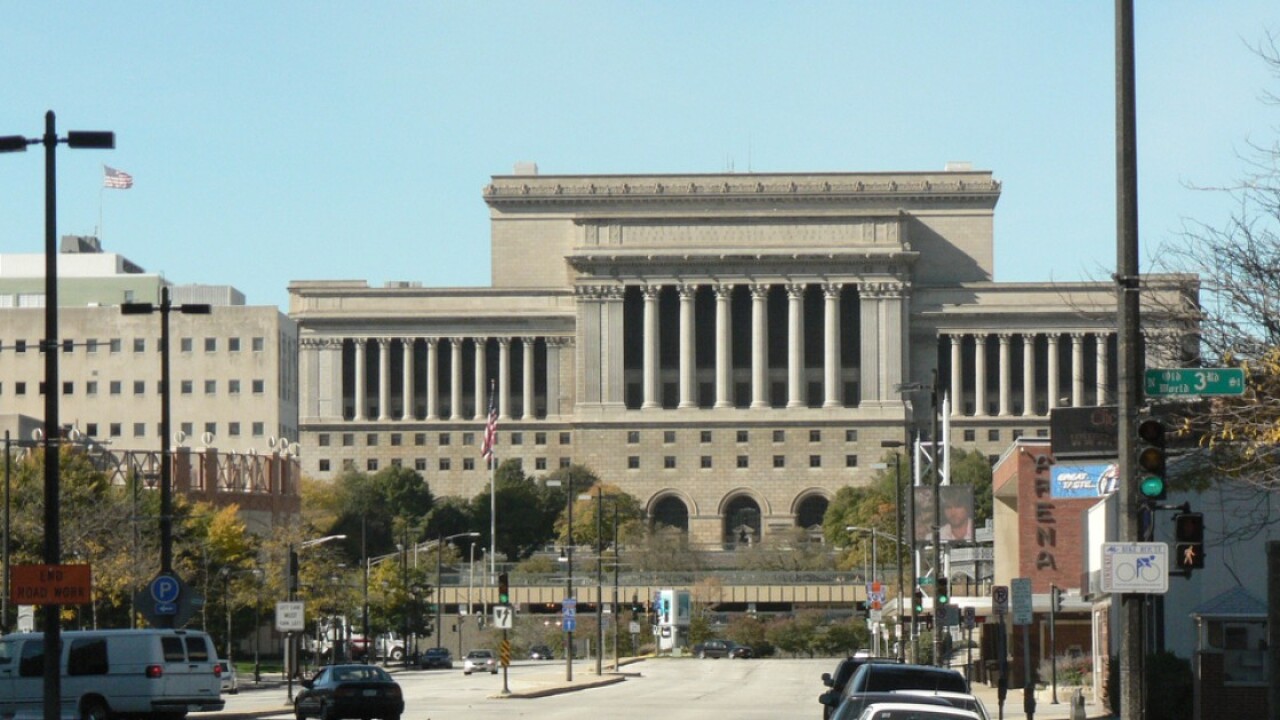 The man charged with 2nd-degree reckless homicide after prosecutors say he killed three women in a crash in Milwaukee in October, pleaded not guilty in court Tuesday.

Milwaukee police say Burnett was driving along North 27th Street at a high rate of speed on Oct. 29 when he crashed into the victims' car at Locust, killing three women inside.

Eighteen-year-old Ansha Young-Daugherty and 23-year-old Danielle Turner were killed in the crash. Twenty-year-old Tatiana M. Dean was critically injured and sent for treatment at Froedtert Hospital, where she later died from her injuries. A fourth person in the vehicle was treated for injuries at an area hospital, according to prosecutors.

A criminal complaint states that Burnett told officers that he "t-boned" another vehicle at the intersection, and was traveling 42 miles per hour. Police said Burnett's license had been suspended for the last three years.

In Milwaukee County Court Tuesday, Burnett pleaded not guilty to all of the charges.

A scheduling conference was scheduled for Dec. 11, 202. A date for his trial has yet to be scheduled.