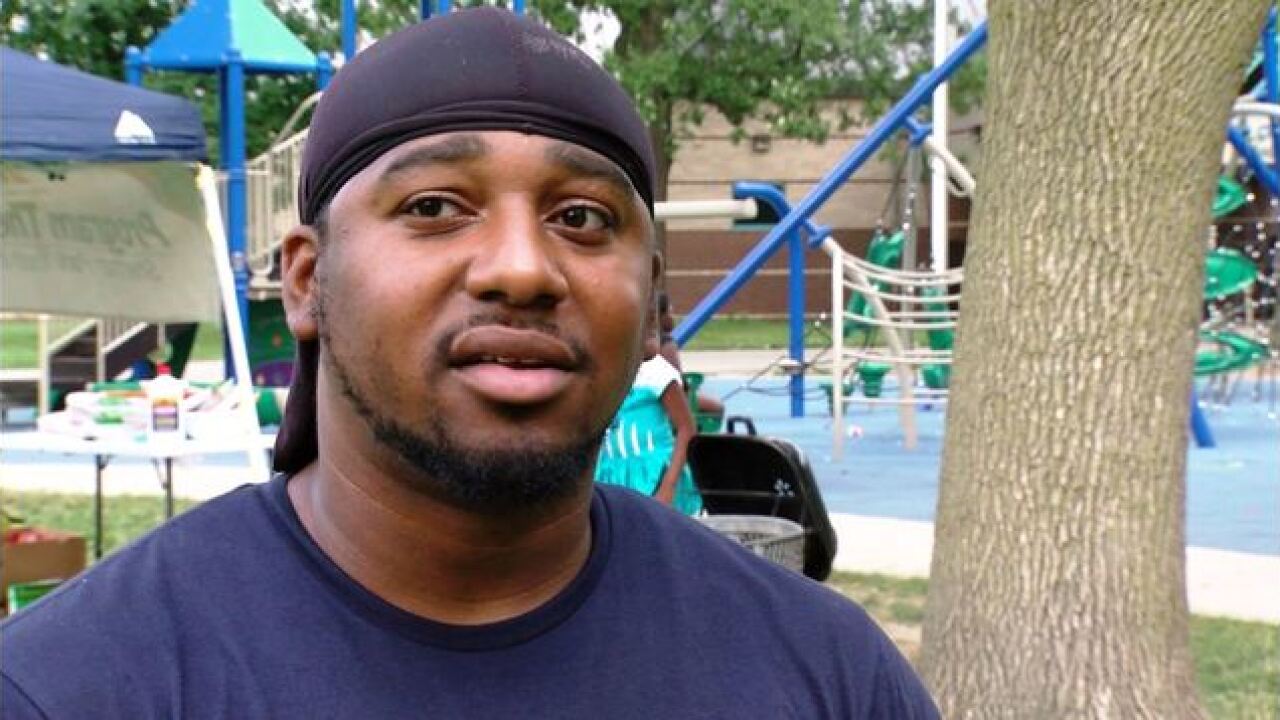 Copyright 2018 Scripps Media, Inc. All rights reserved. This material may not be published, broadcast, rewritten, or redistributed.
O'Flaherty, Sean 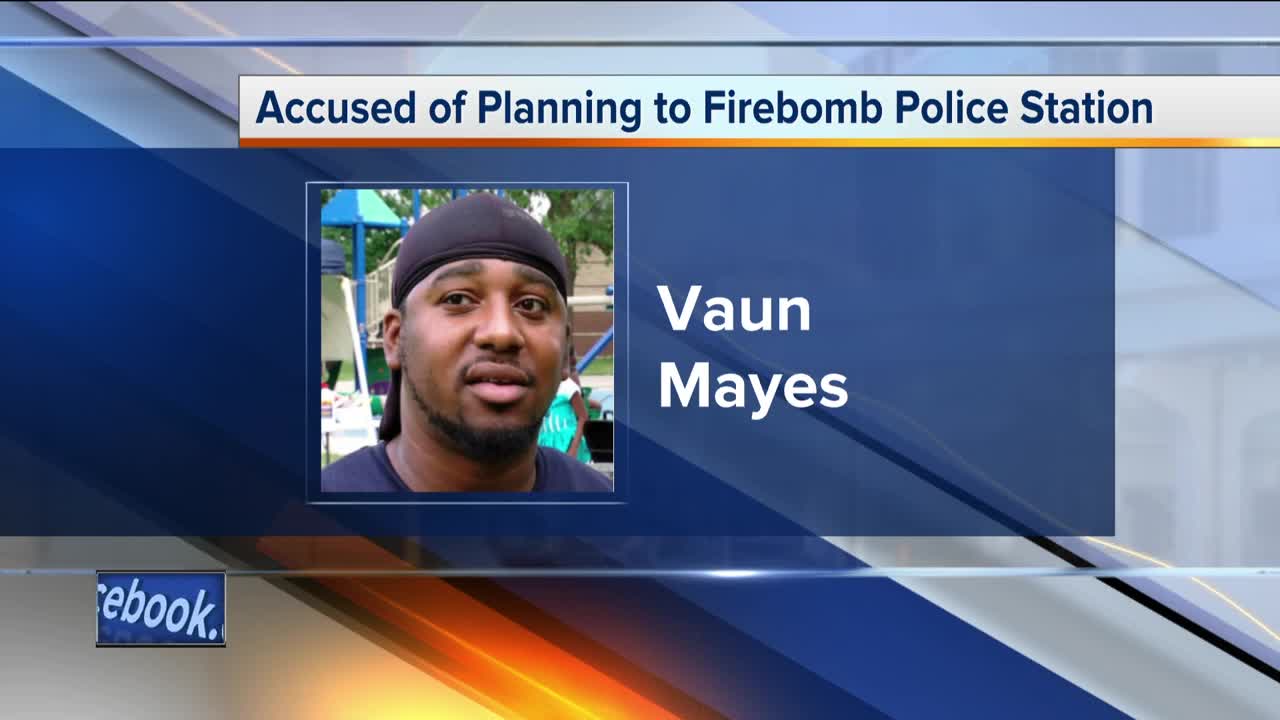 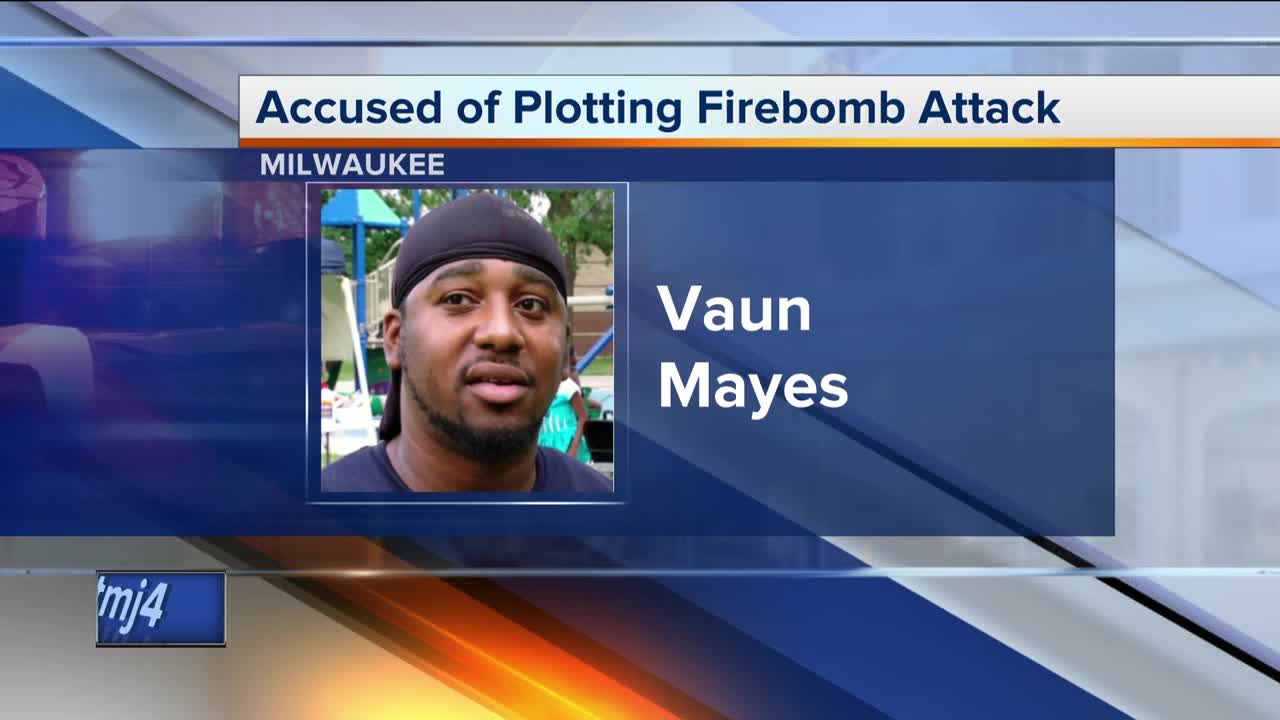 Federal prosecutors said Van Mayes plotted to use homemade firebombs—known as Molotov cocktails—to burn down a police district near there.

He was arrested Monday and was already brought to federal court for an initial appearance.

The Bureau of Alcohol, Tobacco, Firearms, and Explosives (ATF) said in court documents this plot was after the shooting of Sylville Smith in August 2016 by Milwaukee Police Officer Dominique Heaggan-Brown.

According to the criminal complaint, two days after the shooting Mayes was seen "wearing gloves and filling the bottles with gasoline, dipping ripped shirts into a bowl of gasoline, and placing the soaked fabric into the tops of the bottles."

Mayes is known for his community involvement. According to investigators, "some of the youth who participate in Mayes' 'Program the Parks' were present for the manufacturing of the Molotov cocktails and were asked to throw rocks at the police."

For those who use his program, they do not believe it.

"I have never seen that side," said program participant Robert Curry.

"I think he is trying to better the community and set up a safe environment for the children here," said program participant DaTwon Coleman.

Two days before the alleged plot, Mayes helped two gas station clerks escape from a building set on fire during the Sherman Park violence. He spoke to TODAY'S TMJ4 about the rescue.

"Myself and a couple other people tried to talk them into coming out, but they were so scared they didn't want to come out, so we actually went into the store and got them out," said Vaun Mayes in an August 2016 interview.

Some in the community question if Mayes' arrest stems from his longtime and public distrust of police.

"This from it's beginning, from the onset has been an open investigation the facts of the case have led us to Mr. Mayes," said ATF Assistant Special Agent in Charge Joel Lee.

For the people who live in Sherman Park they hope this arrest does not bring violence.

The court documents say the plot against the police was called off because Mayes and others feared too many people knew about it.