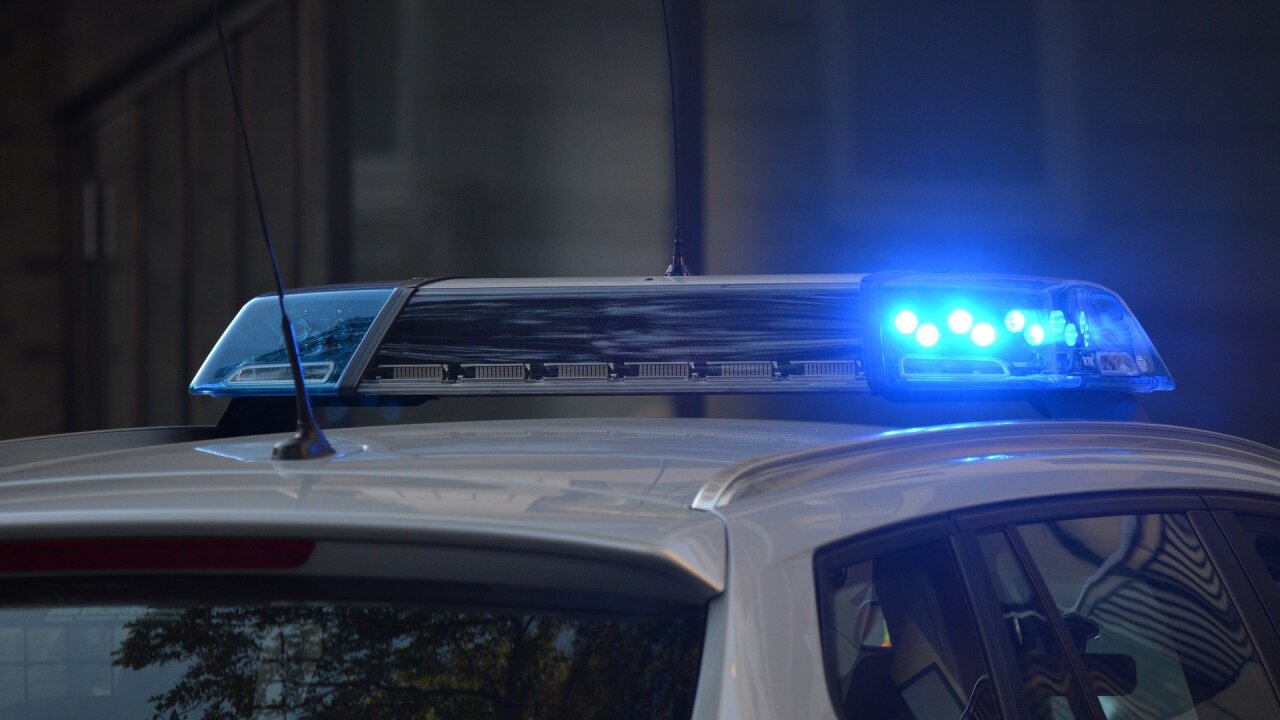 MILWAUKEE — A Milwaukee man has been arrested after he was involved in a hit-and run near the intersection of Congress and Sherman on May 12.

James E. Curry, 24, was taken into custody and is facing charges after he hit and killed 58-year-old Jacqueline Lewis.

According to the criminal complaint, Curry was driving 78 mph in a 30 mph zone before he began braking to avoid a crash. He then struck a gold Toyota Camry. Lewis and one male were in the vehicle when it was hit.

The vehicle then slid down an embankment and flipped over near a creek. The male was able to get himself out, but was unable to extract Lewis.

Upon arrival, police pulled her from the vehicle, took her to the hospital where she was in critical condition until she died on May 20.

Curry's vehicle, a Kia Forte, was left abandoned on the road near the accident. Police spoke to a witness who claims to have seen a man get out of the vehicle, pull a child out from the back seat, and run. As he ran away, he lifted his shirt to likely cover his face.

Police found that the Kia Forte was registered to Curry's brother, however there were documents inside the vehicle with Curry's name on them. Additionally, a forensic investigator found Curry's prints on the door handle and determined that he was the last one to touch the door.

The driver's seat in the vehicle was reclined so that the drivers head sat beside the center pillar between the front and back door. The air bag was deployed and had blood on it.

On May 19, police arrested Curry. At the time, he had an injury surrounding his left eye. According to police, this injury was consistent with an injury that the driver of the Kia was likely to sustain during the accident.