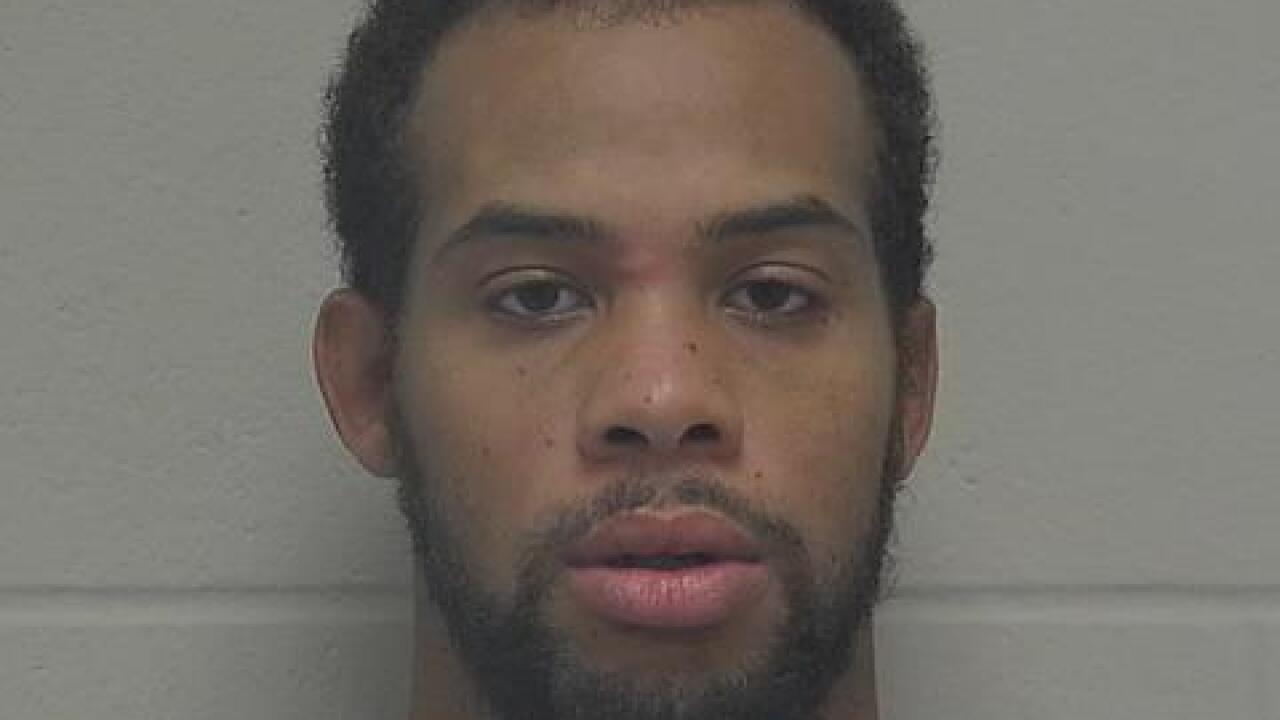 SHEBOYGAN — A 28-year-old Milwaukee man has been charged with two felonies after prosecutors say he threatened the person interviewing him for a job at a resort and conference center and then made that person perform oral sex.

Kiaomi Montrell Booker was charged with threatening to communicate derogatory information and third-degree sexual assault after police were called about the incident.

An employee interviewing Booker on Sept. 3 told police Booker threatened violence if the employee didn't perform oral sex on him during a tour of the facility, according to the criminal complaint.

Two days later, according to the complaint, Booker emailed the person who interviewed him, threatening to show footage of the incident and get the person fired if they didn't pay him $500.

When police asked Booker about the incident, he denied any sexual contact between him and the employee, according to the complaint.

When an officer showed Booker the email, Booker confirmed it was his email address and said he sent the message, according to the complaint.