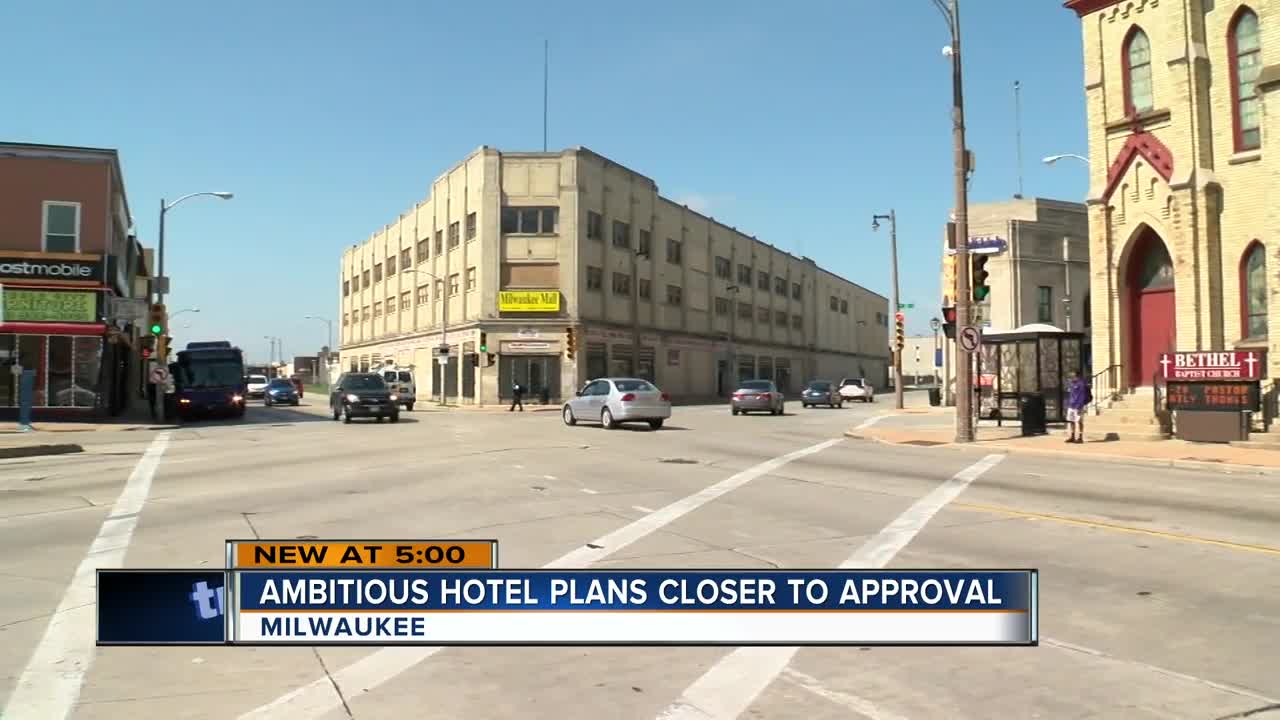 The IKON hotel would hold 82 rooms, as well as a restaurant and a convention space that could hold 1,000 people. The entire project is valued at about $34 million. 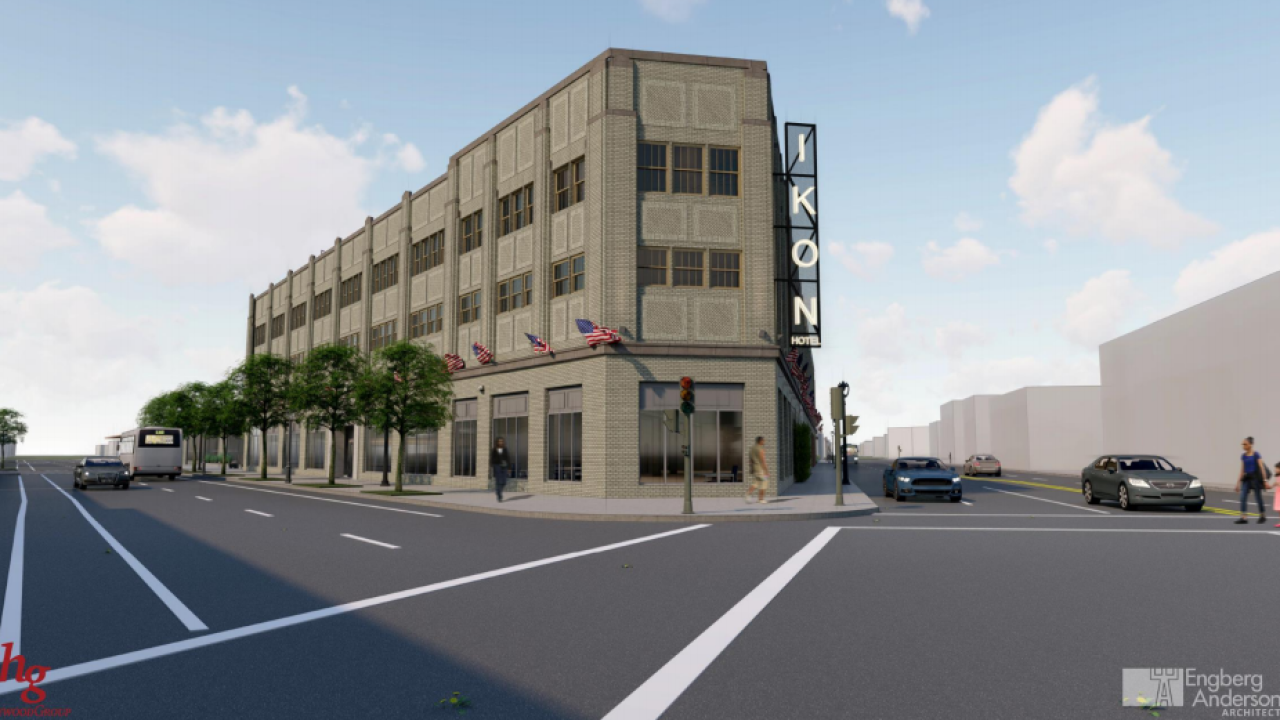 A historic building on Milwaukee’s north side is one step closer to receiving a $34 million renovation.

The Common Council’s Zoning, Neighborhoods and Development Committee approved an additional $5 million TIF amendment to the IKON, a boutique hotel proposed by local developer Kalan Haywood. The total amount of TIF, or Tax Increment Financing, dollars is now up to $9 million dollars.

“It’s a pretty good structure there. It would be nice for something else to go there,” said Claude Dyer, a resident on Milwaukee’s north side.

Minutes away from the building itself, there was a passionate discussion about risk, investment and the city’s decision to move forward with the project.

“The city has to take some risk," said Ald. Bob Bauman, "And I'm still of that mind, but I think the record should be clear and the public should be fully aware."

Bauman cited the Comptroller’s Response to the project. He also agreed with the decision to move forward with the proposal. The committee’s approval was unanimous.

Ald. Russell Stamper sponsored the resolution. He argued that the project should be seen as an investment, rather than a risk.

“I’m delighted we are taking this investment, and not risk, into the central city. It’s about time,” he said.

The IKON would hold 82 rooms, as well as a restaurant and a convention space that could hold 1,000 people. The entire project is valued at about $34 million.

“What some people see as risk is what other see as, it’s about time,” Ald. Milele Coggs said.

The project’s future now heads to the full Common Council on Sept. 24.