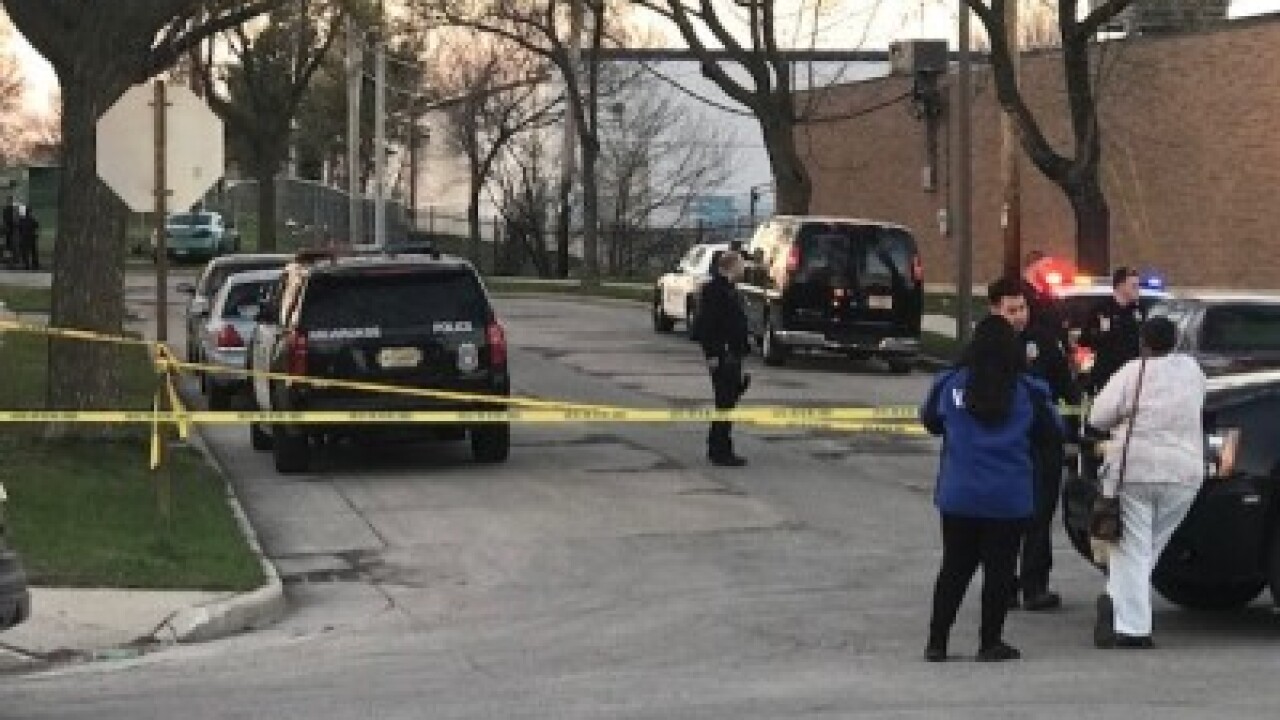 MILWAUKEE — A suspect wanted for a homicide in Milwaukee was arrested in Michigan for allegedly distributing drugs.

Fred Davenport, 22, was wanted by the Milwaukee Police Department in connection with a fatal shooting that occurred about 6 p.m. April 24 in the 7700 block of West Medford.

A 28-year-old female suffered a fatal gunshot wound while inside a vehicle, police said.

Detectives from the MPD confirmed Davenport’s identity and are in the process of transporting him back to Milwaukee to face charges of first-degree reckless homicide.

On June 27, detectives from the Upper Peninsula Substance Enforcement Team (UPSET) arrested two suspects on charges related to the distribution of crystal meth and heroin in the City of Houghton.

Davenport reportedly provided detectives with a false name during the time of his arrest in Michigan.