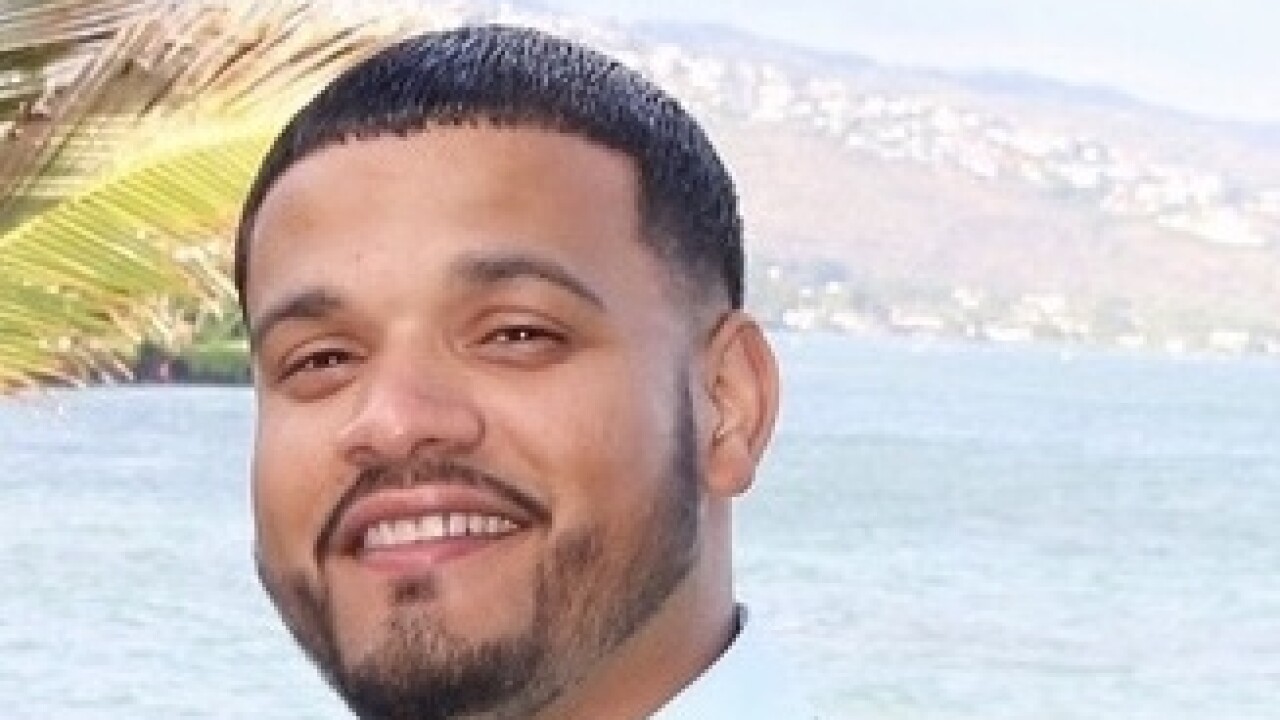 MILWAUKEE -- Disciplinary charges have officially been filed against MPD Officer Michael Mattioli connected to the death of Joel Acevedo in April.

In the news release, the commission says the charges were filed along with a referral for a disciplinary trial. Mattioli will receive "the full process he is due in accordance with federal and state law."

“At my direction as Executive Director, and in consultation with the Milwaukee City Attorney’s office, the Milwaukee Fire and Police Commission (FPC) has completed an independent, unbiased and thorough investigation regarding potential Code of Conduct violations by Police Officer Mattioli that ultimately led to the death of Mr. Joel Acevedo,” said Griselda Aldrete, Executive Director of the Milwaukee Fire and Police Commission. “These are serious charges, and a young man was tragically and violently killed. We will continue to pursue this process thoroughly and appropriately, guided as always by the principles of justice and accountability that must drive every action at the FPC.”

Investigators say Acevedo was killed when Mattioli put him in a chokehold that went too far.

According to the criminal complaint, the officer had friends at his home near 45th and Cleveland for a gathering while he was off-duty on April 19.

Mattioli told police that he woke up the next morning to find Acevedo going through the pockets of his pants and that Acevedo also punched another person in the house.

“It wasn’t a fight like they’re painting it, it was Joel defending himself trying to go home and they held him,” Jose said.

His family believes that body camera video and the initial 911 call will prove that in court.

In court documents, Mattioli described to investigators “Once he started punching my friend I held him on the ground. We called 911… I know it’s ridiculous, I’m sorry.”

The Fire and Police Commission says details regarding the trial date and next steps will be released as soon as possible.