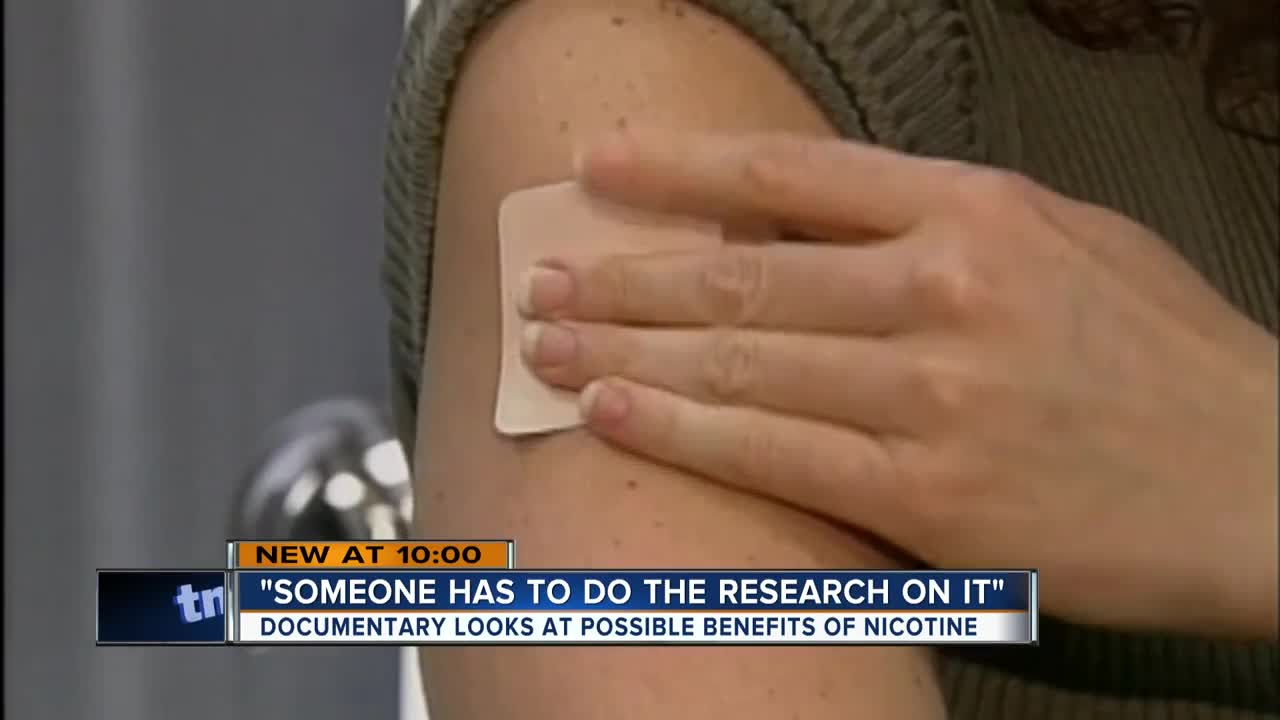 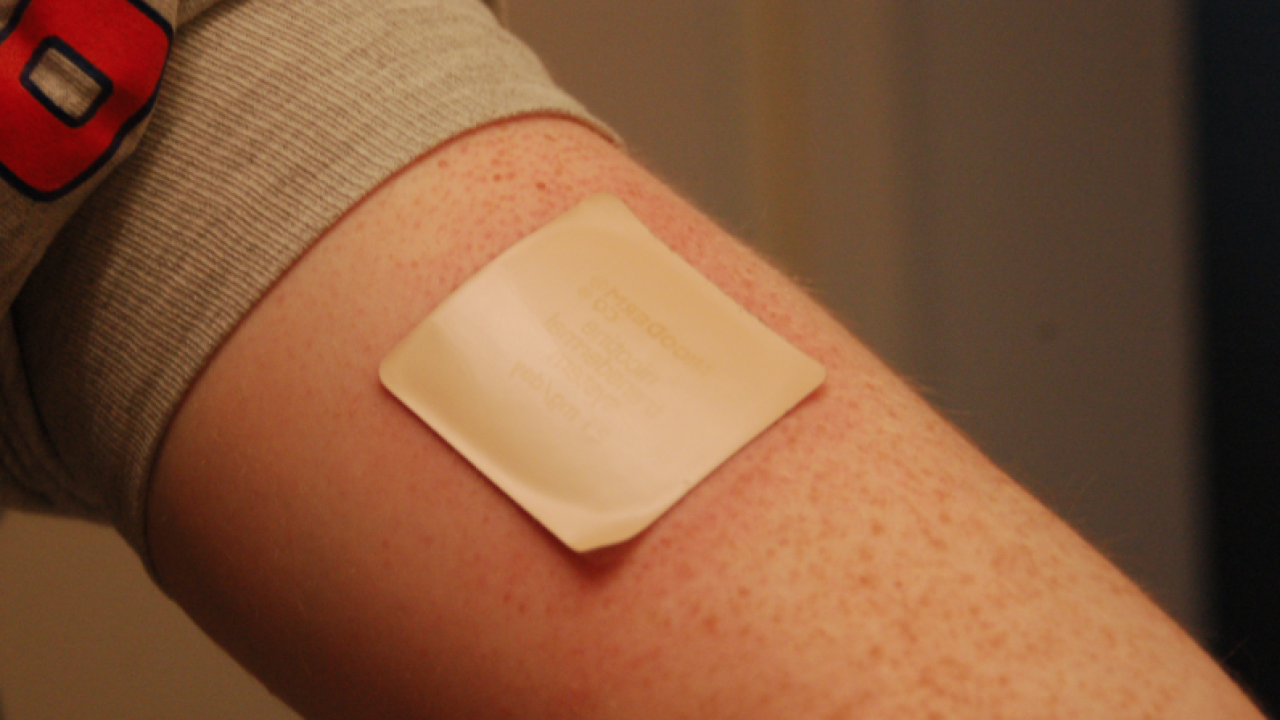 A Milwaukee filmmaker is on a mission to talk about nicotine. But it's not in a way most people might think.

"Most people think of smoking when they hear nicotine now there are potential treatments for very devastating diseases," said Aaron Biebert, director of "You Don't Know Nicotine."

Biebert is in process of making his film. His downtown Milwaukee studio in the Third Ward serves as the base for his production but he says his focus is to find doctors from around the world.

"Some of the things I am hearing about the brain, it's possible that using nicotine actually might help with Alzheimer's, Parkinson's, dementia," said Biebert.

His message is concerning to some doctors including a medical director at Ascension Wisconsin.

"Nicotine in and of itself is an addictive agent. So once you get used to talking it you need more and more of it," said Dr. Dirk Steinert.

Steinert said not only that so far, the research isn't there to back the claims.

"Let's look at the studies, let's look at the science behind it. Could it be beneficial in certain aspects? Potentially. But are there side affects that surmount or overcome any benefit," said Steinert.

A non-profit also looking at this is The Michael J. Fox Foundation for Parkinson's Research. In October, the organization put out a blog saying they supported a trial to study if nicotine patches could slow Parkinson's disease .

The study found "Nicotine patch was not beneficial in Parkinson's" and "nicotine patches do not slow clinical disease progression."

But Biebert believes there could be more to the story.

"This is crazy talk but someone has to do the research on it because we are only hearing one side," said Biebert.

We did ask the filmmakers if they have any affiliation to the tobacco industry or if they're being compensated anyway. Their answer was no.

The documentary is still in the process of being shot. The film is expected to be released next year.