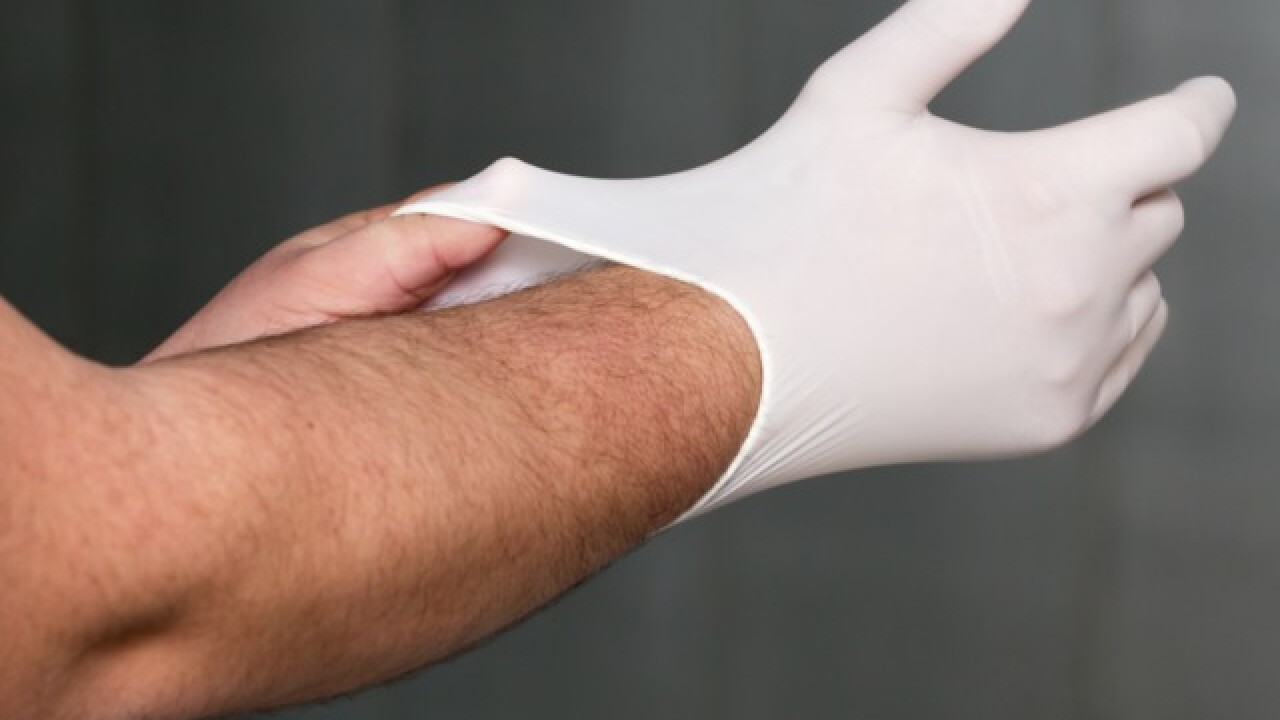 A Milwaukee drug dealer has been sentenced to more than three years in prison after he was found with 23 grams of crack cocaine literally in his possession.

Beaver Dam police arrested a Milwaukee drug dealer after they suspected he was selling marijuana from a Beaver Dam home. Police then believed the suspect was hiding more drugs.

It wasn't until they arrived at the Dodge County Jail that police discovered 23 grams of crack cocaine hidden in the suspect's anus.

Octavious Hayes, 19, was charged and convicted with possession with intent to deliver crack cocaine.

District Attorney Kurt F. Klomberg stated at the sentencing that Hayes was a drug dealer who came to Dodge County just to sell drugs.

"The defendant came here to line his pockets by furthering the misery of drug addiction in our community," Klomberg said.

Hayes was sentenced to three-and-a-half years in prison with an additional four years of extended supervision.