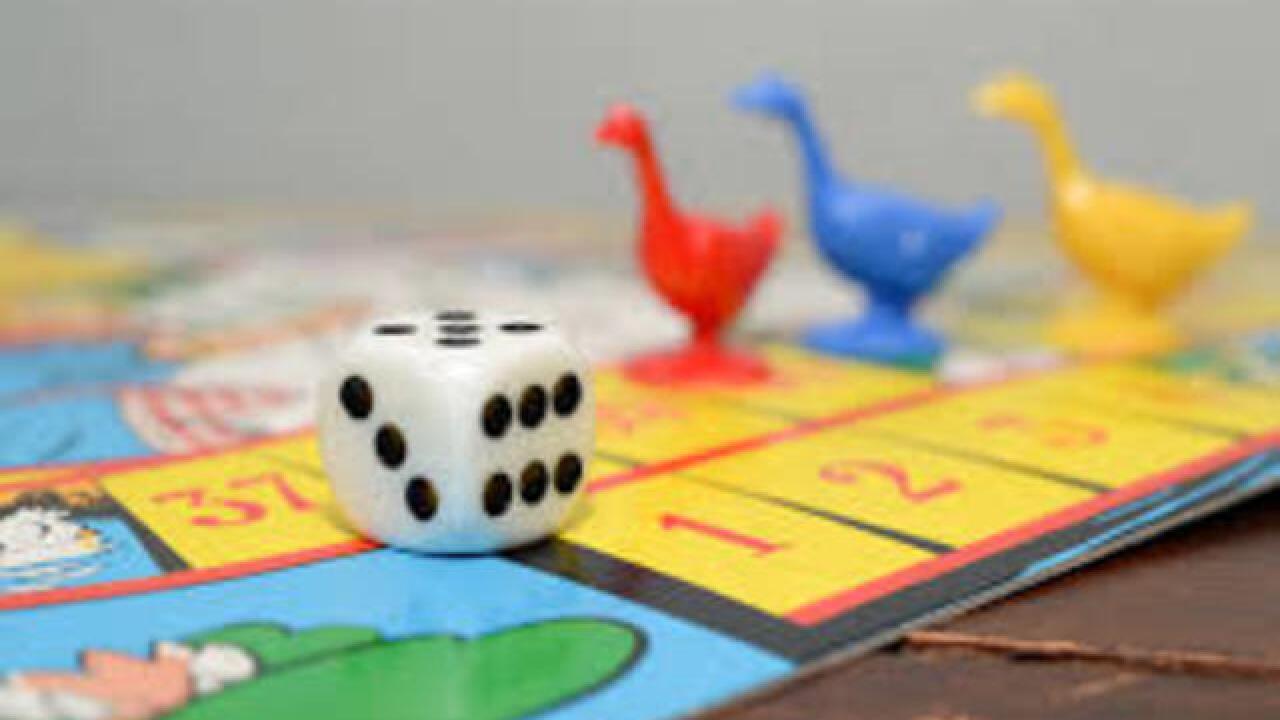 Two cheese heads get together over curds and tall boys and thus, the birth of a new Wisconsin-themed board game, Wiscongo®.

Milwaukee husband and wife, Naomi Kaufman and Ryan Wickens, created the game that they say is "Not your Grandma's Bingo™".

"It's been a year in the making and it's finally here!" said Kaufman in a press release. "My husband and I made a board game that celebrates our love for this great state we call home!"

Wiscongo® is comparable to bingo, but instead of numbers and balls, the game uses a deck of playing cards featuring Wisconsin icons. There's also a bit more competition involved with a wager scoring system, opportunities to swap cards with other players and more.

Wiscongo® card icons range from cheese curds to "the Milverine," and even iconic Wisconsin landmarks like Hayward's Muskie.

And obviously, the game wouldn't be a true representation of the dairy state without encouraging alcoholic beverages to be sipped while playing. Wiscongo® comes with three 'social' cards.

You can purchase the new game  online , or at numerous small businesses like The WaxWing and Broadway Paper.