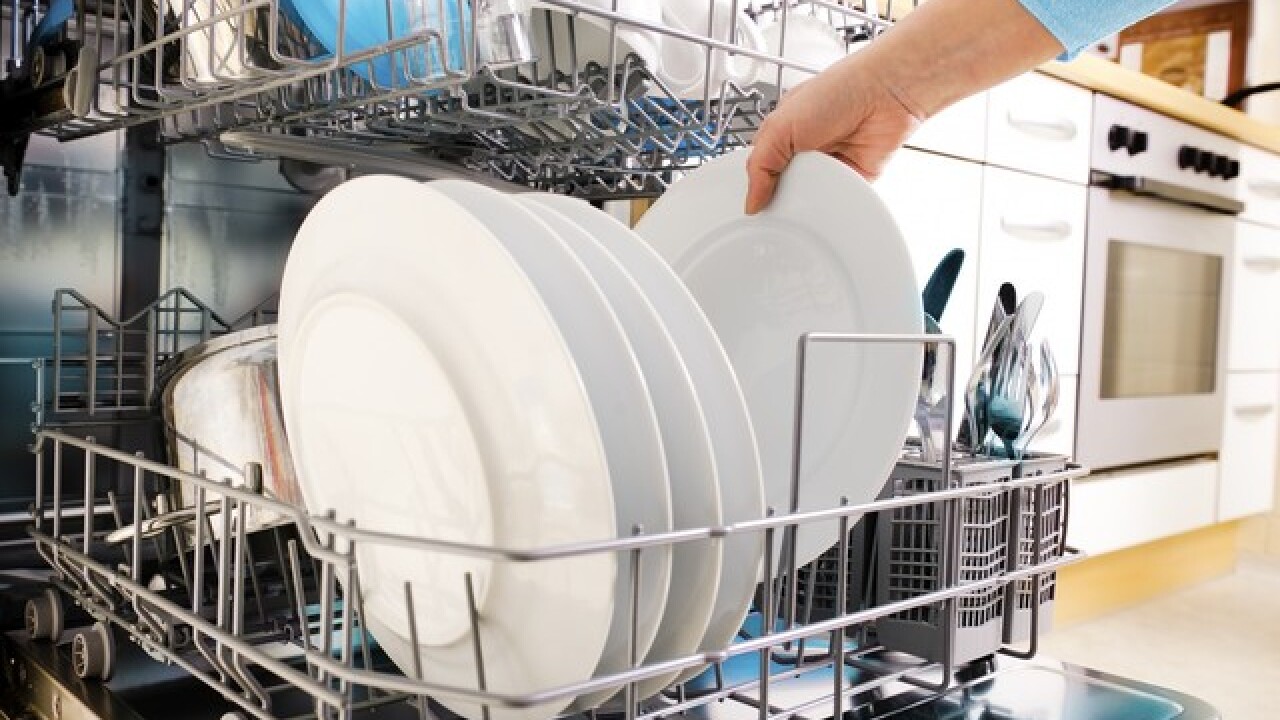 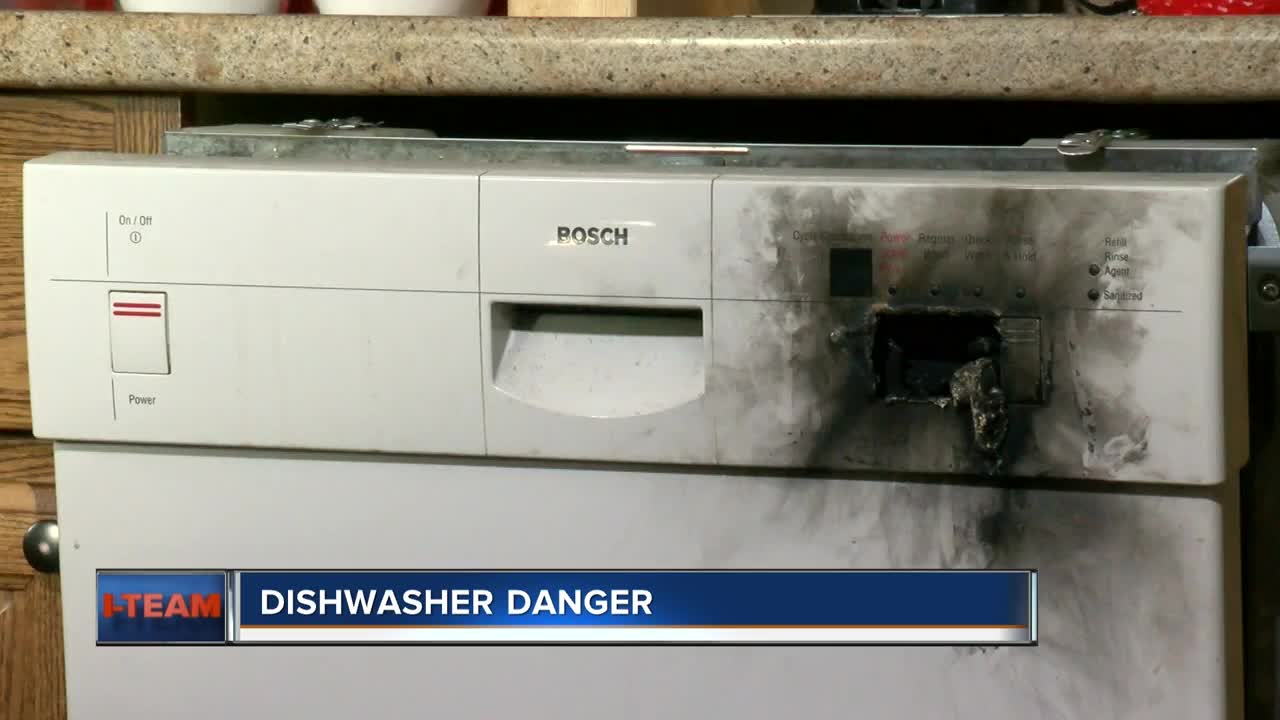 MILWAUKEE -- A Wisconsin couple says their dishwasher caught fire and they don't want it to happen to anyone else.

Brandon Steele contacted Call 4 Action because he's worried other people could have recalled appliances in their house and not even know, just like he and his girlfriend, Robin Peck.

Steele reflected on a normal morning that went up in flames.

"I had put the smaller dishes in here, plates and silverware and I started it up. And I turned around here to start doing pots and pans," he said.

He's not sure if it was a sound or a smell that caught his attention, but Steele turned around. He saw thick smoke shooting out of the dishwasher. He checked inside, nothing seemed out of place. He closed the dishwasher. That's when he saw fire.

"Flames started shooting out of here and melted plastic from the window was coming down here and running down," he said.

Steele put out the fire with water, careful to remember the appliance has electricity running through it.

"It's something one never expects. I never expected a dishwasher to start on fire," Steele said.

He and Peck moved into their home about a year ago, happy the previous owners left the appliances.

"We moved in here assuming all the appliances were good. Somebody else was using them, they must be okay, but apparently not," she said.

It turns out, in 2009 their Bosch dishwasher was recalled for fire danger.

"I just want people to know if you move into a new place, check your appliances, take a picture of that model number, call the company or Google it whatever," warned Peck.

Now Steele and Peck said they won't buy another home without checking the appliances first.

"It could save somebody's life. Because if I wasn't home or we'd gone to bed, we could have gotten in a fire," Steele said.