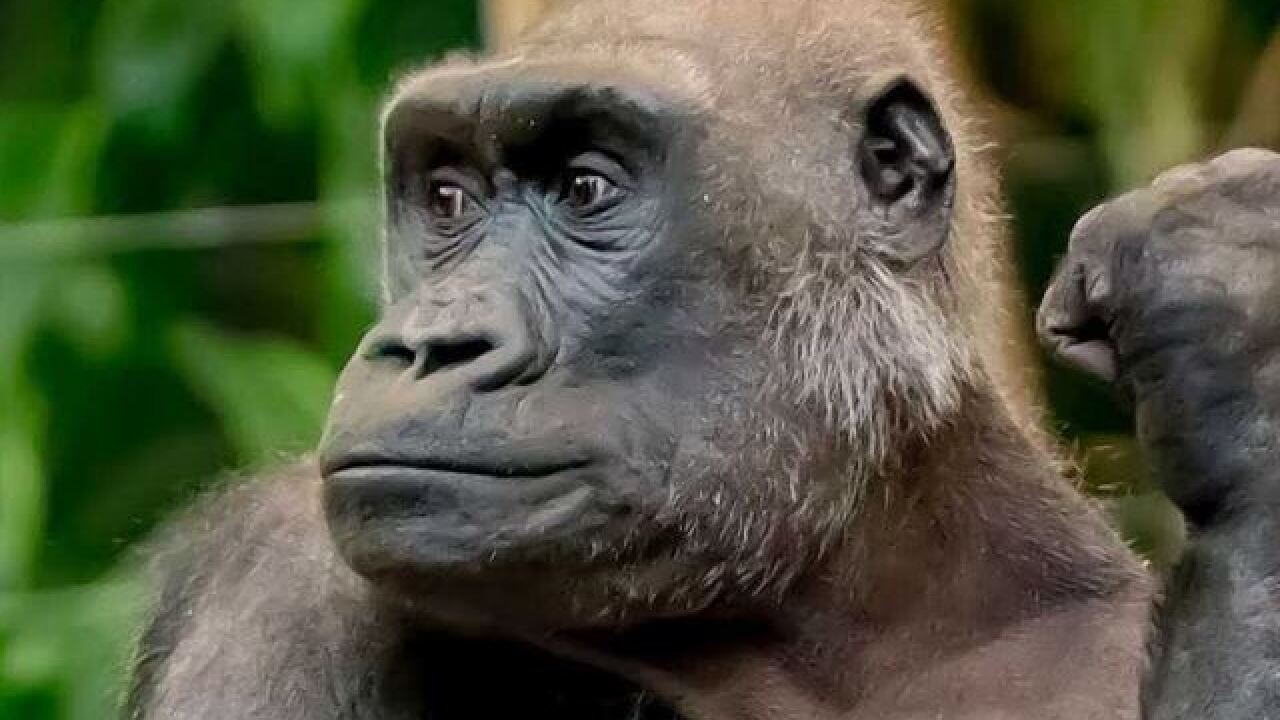 Naku passed away on Saturday, April 28, the zoo says.

“It’s an extremely sad day at the Zoo as we mourn the loss of Naku,” said Zoo Director Chuck Wikenhauser. “Our extremely dedicated and experienced veterinary, medical and primate keeper staff worked tirelessly together with the hope of bringing Naku through this difficult series of events.”

Keepers noticed that Naku was more tired than normal on Friday, but was responsive and continued to eat and drink. Staff slept near Naku's side into Saturday, during which the zoo says she showed no signs of pain.

After 24 hours of "non-stop observation and supportive care," doctors discovered that Naku had a necrotic bowel, meaning part of her intestine had died and was no longer functioning. Due to the fact that Naku had a 10 percent chance of survival after surgery, and would have required intensive sedation, the decision was made to euthanize her.

The Zoo says it's not sure whether Naku's condition was caused by a virus, bacteria, or environmental situation. All of the Zoo's gorillas are now in quarantine.

Cassius, a male western lowland gorilla at the Zoo, died earlier this month.