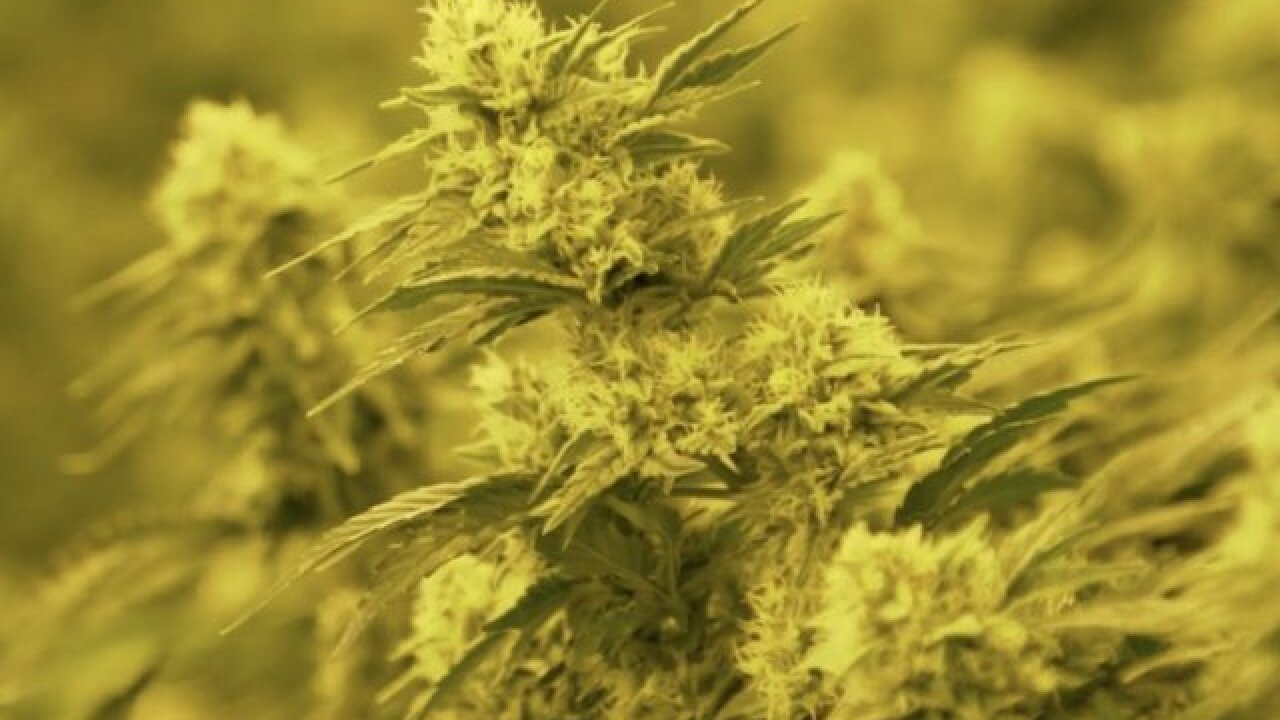 Milwaukee County Supervisor John F. Weishan wants to put a referendum on the November 6 ballot to legalize the commercial sale and taxation of marijuana.

"It's time for Wisconsin to join the many states across the country that have legalized marijuana and benefited from the revenue that comes with commercial sale and taxation of one of America's largest cash crops," Supervisor Weishan said.

The proposed referendum would read, "Do you favor allowing adults 21 years of age and older to engage in the personal use of marijuana, while also regulating commercial marijuana-related activities, and imposing a tax on the sale of marijuana?"

Weishan's proposal will be considered on Friday, May 11 and committee meetings on the issue are open to the public and encourage public comment.

It would be the first truly Midwestern state to approve marijuana usage.

According to a October 2017 Gallup poll, nearly 64 percent of American's support the legalization of marijuana--up from 50 percent in 2010.

In a July 2016 poll done by the Marquette University Law School, 59 percent of Wisconsin voters believed marijuana should be legalized and regulated like alcohol.

This Saturday, the 8th annual March for Cannabis will be held in Milwaukee starting at McArthur square Park and going through downtown.

Per their Facebook event, 554 people are going and nearly 3,000 are interested. Last year, the event drew nearly 1500.

In terms of profit, a big focus of the referendum, legalized marijuana is a multi-billion dollar industry and is expected to be as valuable as $24 billion in 2025.