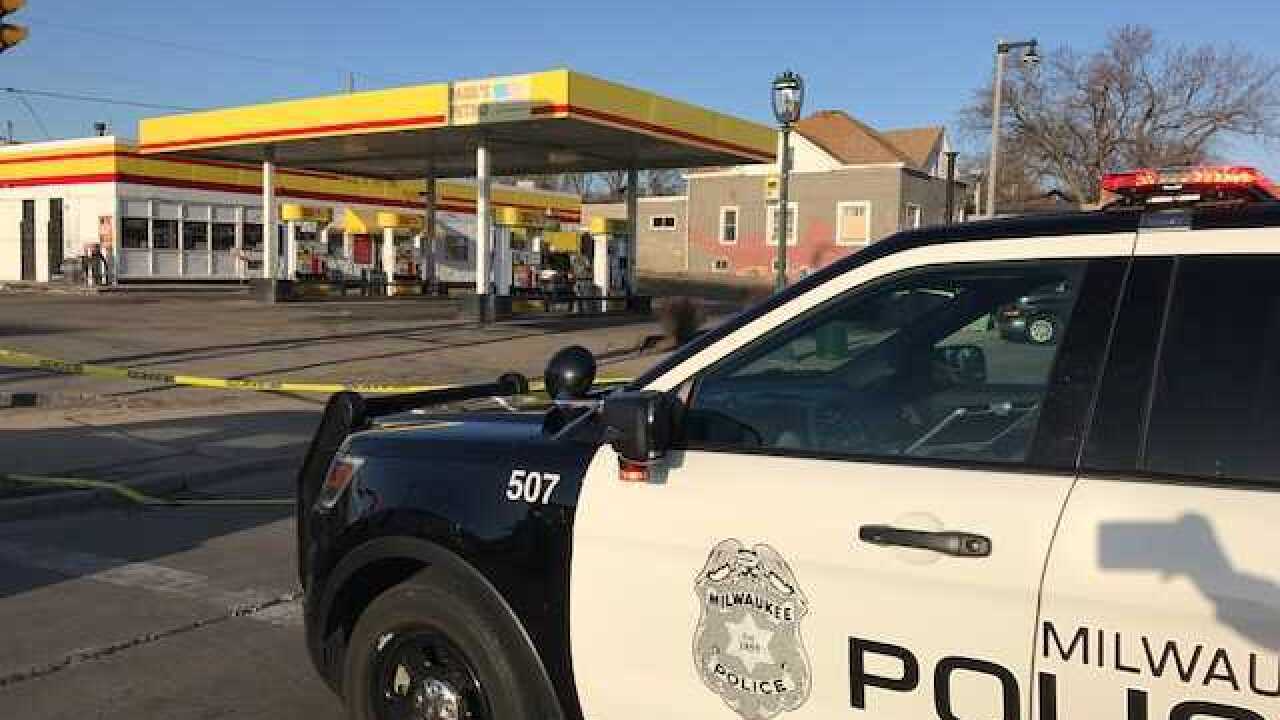 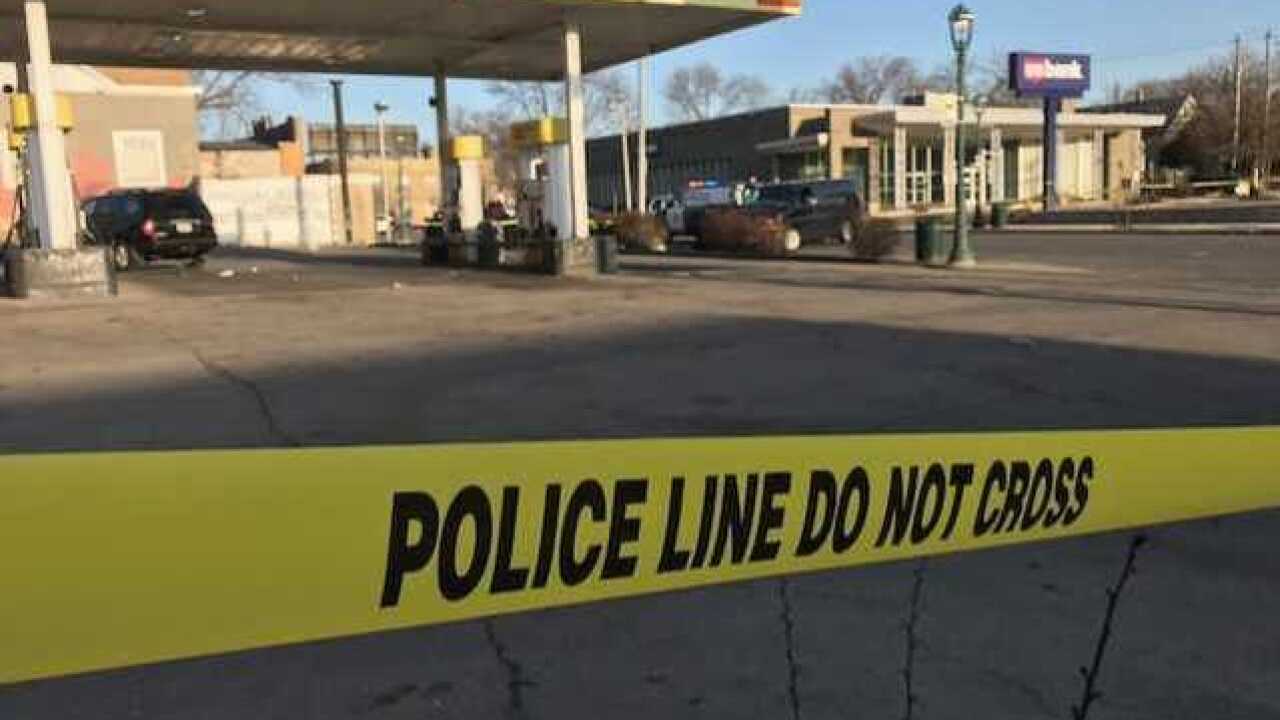 UPDATE: Milwaukee Police now say the 32-year-old man who was found dead on the street in front of a gas station Monday morning, died from being struck by a car.

Milwaukee Police originally reported the man was found dead with injuries from a gunshot wound. After further investigation by the Medical Examiner's Office, it was determined the man had injuries consistent with being struck by a vehicle.

Police are still looking for the driver of that vehicle.

MILWAUKEE -- Police and the Medical Examiner were at the scene of a deadly shooting near a gas station on Milwaukee's north side Monday morning.

Milwaukee Police say they were called to Paul's Petro Gas Station -- located at the corner of 37th and Villard -- just after 4 a.m. after man's body was found in the street by a passerby.

Police believe the victim is a 32-year-old man. He was found with a gunshot wound and was pronounced dead at the scene.

Milwaukee Police say they are still searching for the suspect or suspects involved in this case. No motive for this shooting has been determined.