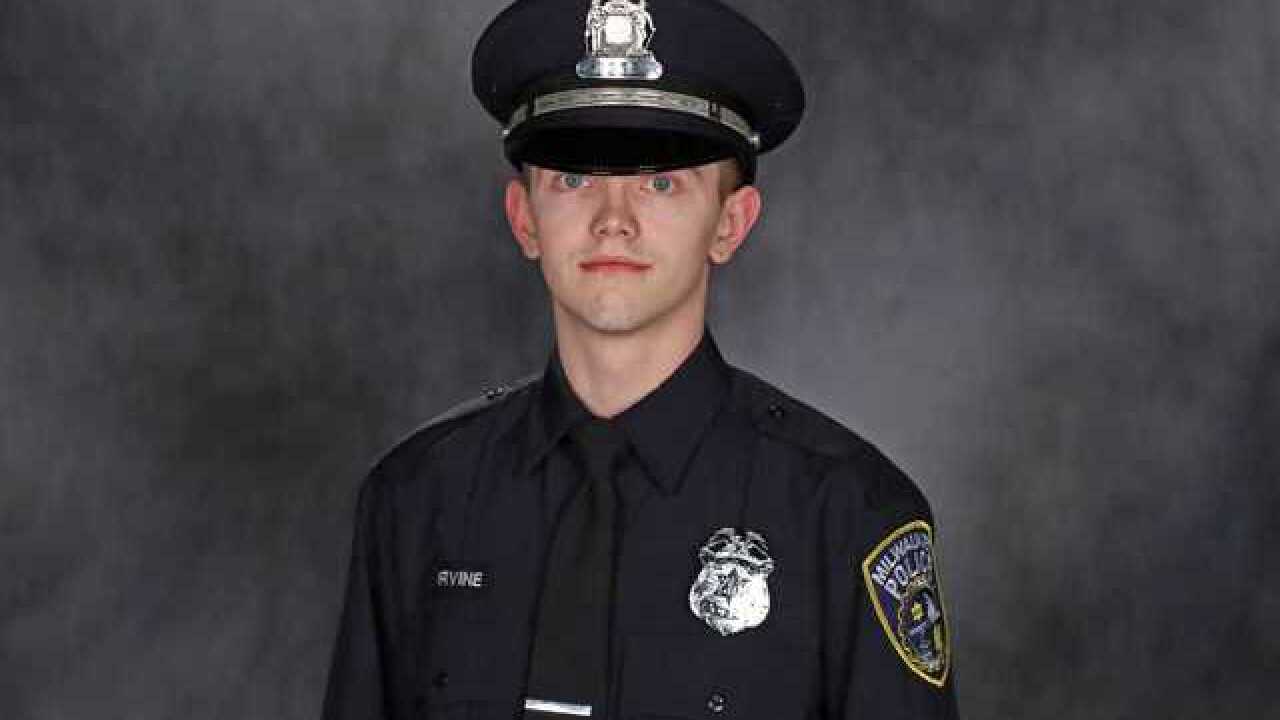 Copyright 2018 Scripps Media, Inc. All rights reserved. This material may not be published, broadcast, rewritten, or redistributed.
<p><a href="https://www.tmj4.com/news/local-news/milwaukee-police-release-photo-of-charles-irvine-jr-officer-killed-in-rollover-crash">Officer Charles Irvine Jr. </a>was killed in a rollover crash on June 7, 2018. He was the first officer killed in the line of duty in 22 years. He was 23-years-old.</p> 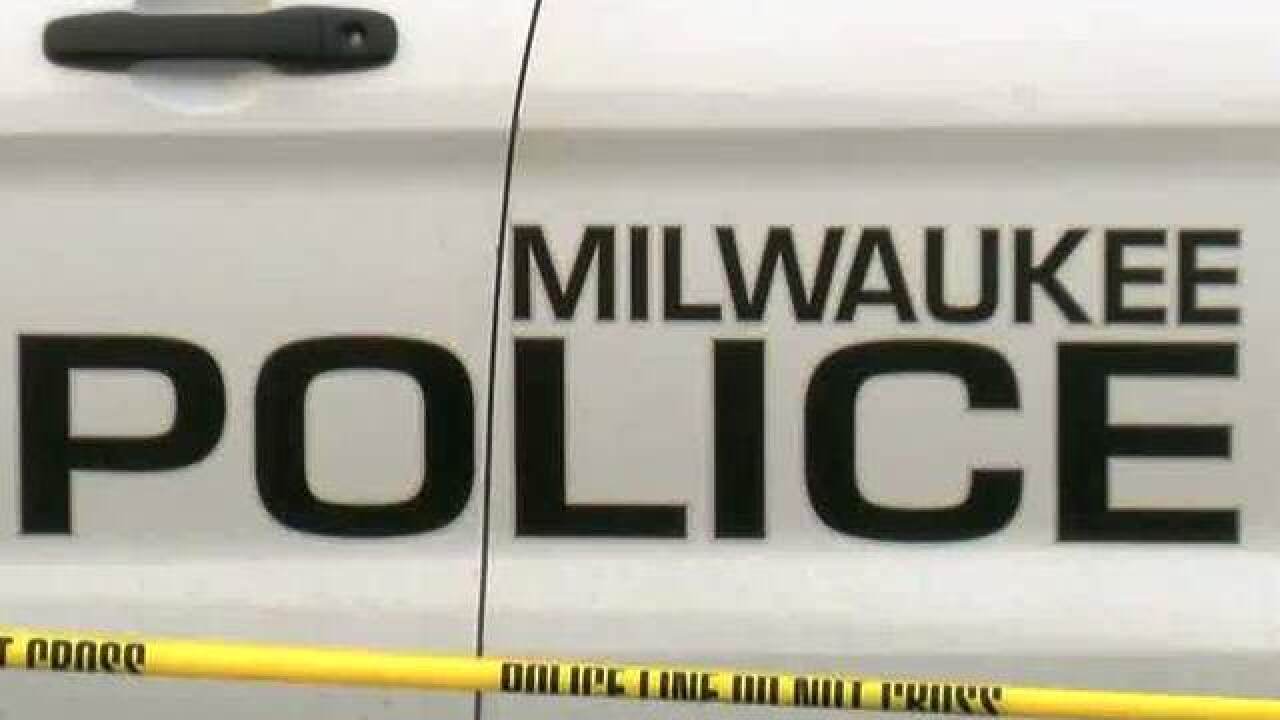 MILWAUKEE (AP) -- A 23-year-old Milwaukee police officer died and his partner was injured when their squad car rolled over near an overpass during a high-speed chase with a motorist who had been driving recklessly, the department's chief said Friday.

Officer Charles Irvine Jr., who was in the car's front passenger seat when it rolled over on Thursday, had been with the department since he was 19 years old and became an officer two years ago, police Chief Alfonso Morales said. Irvine's partner, 36-year-old Matthew Schulze, was treated at a hospital and released.

"Our Milwaukee police family is suffering. We lost one of our own," Morales said.

Irvine is the first Milwaukee police officer killed in the line of duty since 1996. Morales described him as "a funny and quiet officer" who was great at doing impersonations. He said Irvine will be remembered "as a dedicated servant with a stellar work ethic who never complained."

A 28-year-old man who was the target of the police pursuit was taken into custody, and Milwaukee County District Attorney John Chisholm said his homicide unit is reviewing evidence to decide what charges to file. The man's name has not been released, but Morales said he has a lengthy arrest record that dates back to 2006.

Schulze and Irvine began chasing a Volkswagen Passat when the driver failed to pull over after officers activated their lights and sirens, Morales said. A 26-year-old woman and 45-year-old man whom Morales described as associates of the driver were also taken into custody and were being interviewed by investigators, he said.

Irvine's death could reignite a debate over when officers should engage in high-speed pursuits. From 2010 until last fall, officers were only allowed to chase drivers suspected of committing a violent felony -- a directive put in place after four bystanders were killed during a police chase.

But former police Chief Edward Flynn revised the policy after pressure from the Milwaukee Common Council and members of the Milwaukee Fire and Police Commission, who were responding to public outcry over reckless drivers. The revised policy allows officers to chase reckless drivers and those suspected of drug dealing.

Morales declined to address whether Irvine's death would prompt reconsideration of the department's pursuit policy when a reporter asked during a news conference, saying the investigation is ongoing and the focus should be on paying respects "to a 23-year-old officer who lost his life during his tour of duty."