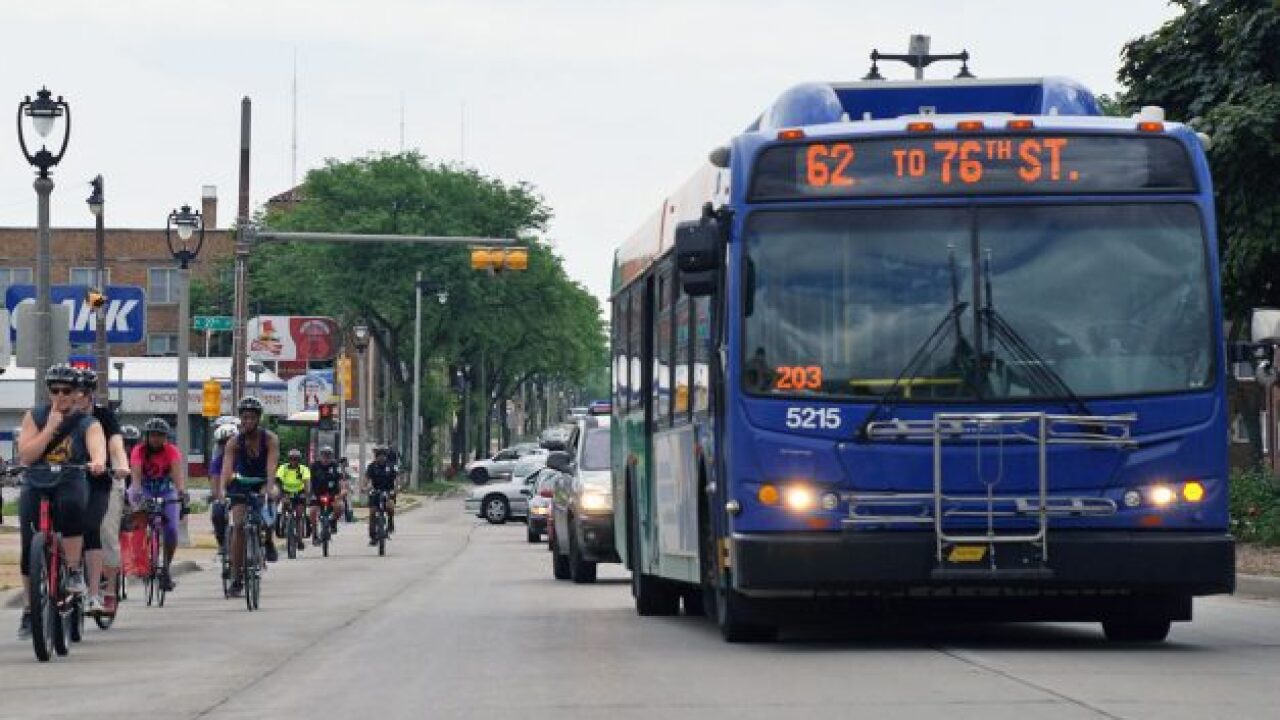 MILWAUKEE — The Milwaukee County Transit System announced a new multi-year agreement with their driver's union Friday, marking the end of pay negotiations that have been underway for nearly 21 months.

"The men and women of MCTS and ATU Local 998 all share a passion for public transportation. This milestone allows us to come together to do what we do best – connect people in our community to work, school and life," said Dan Boehm, MCTS managing director.

Local 998s' new contract includes salary increases, signing bonuses and a "generous'" healthcare plan that will last for three years, according to a press release.

Union drivers were previously looking for several guarantees like better benefits, restored routes and safer working conditions for female drivers who work overnight. But transit authorities said that the union was asking for more than the county budget had to offer.

TODAY'S TMJ4 has reached out to James Macon, president of ATU Local 998 for comment.