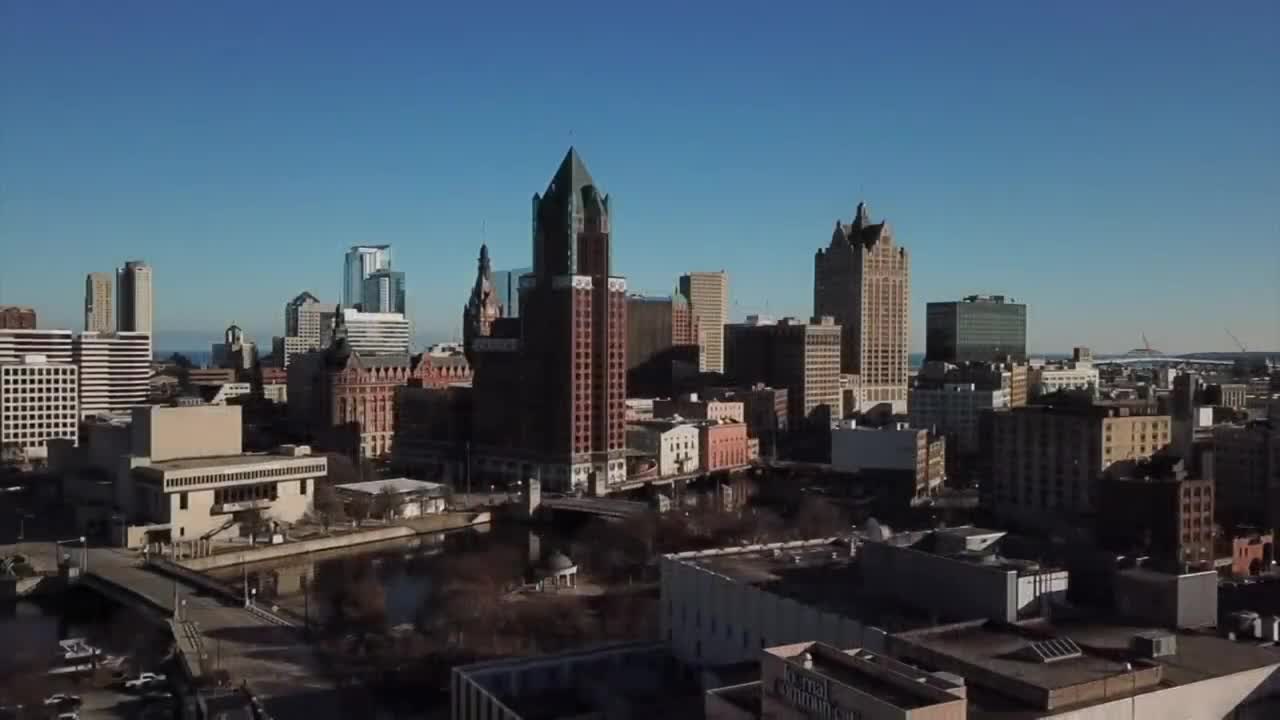 A Democratic National Convention committee unanimously voted Tuesday to allow the DNC to be held through virtual means if needed.

A Democratic National Convention committee unanimously voted Tuesday to allow the DNC to be held through virtual means if needed.

Downtown businesses fear they won’t see anywhere near the economic impact they were once promised if the convention is held virtually.

After 6 weeks of being closed, Freshii, a health-minded counter-serve restaurant in downtown Milwaukee had high hopes that some of its revenue lost during the coronavirus pandemic would be made up by huge crowds for the DNC in August.

“A lot of our customers are walk-up customers and we are right on the edge of that security perimeter, so we wanted to be out there sampling, getting people out here just with a street team,” said general manager Nate Northway.

Tuesday’s development that the event could be held virtually has Northway fearing no end in sight to devastating sales.

“If it goes to virtual, that’s going to be near impossible,” Northway said.

Just a few months ago, the DNC was expected to bring 50,000 people and $200 million to Milwaukee.

The event’s impact looks far more bleak as the Democratic National Committee’s Rules and Bylaws Committee voted Tuesday to give Milwaukee’s convention committee the ability to move the DNC from full in-person delegate participation to the possibility of virtually voting to official nominate Joe Biden as the democratic presidential candidate.

“It is my expectation and hope that we will have an exciting and inspiring convention in August in Milwaukee,” Perez said Tuesday.

Perez said this move allows for the convention to be held with public safety as a top priority. Not only for delegates, but also for the people of Milwaukee.

“Whether that be participating in person or by other means to allow for social distancing,” Perez said.

“We've got time to think about just what sort of shape this convention would take. What this simply does is allow for us to put mechanisms in place to say if you're coming or not,” Solmonese said.

It remains unclear as to when Milwaukee’s convention committee will make a decision about how to host the event, but input from local and state health officials will be involved.