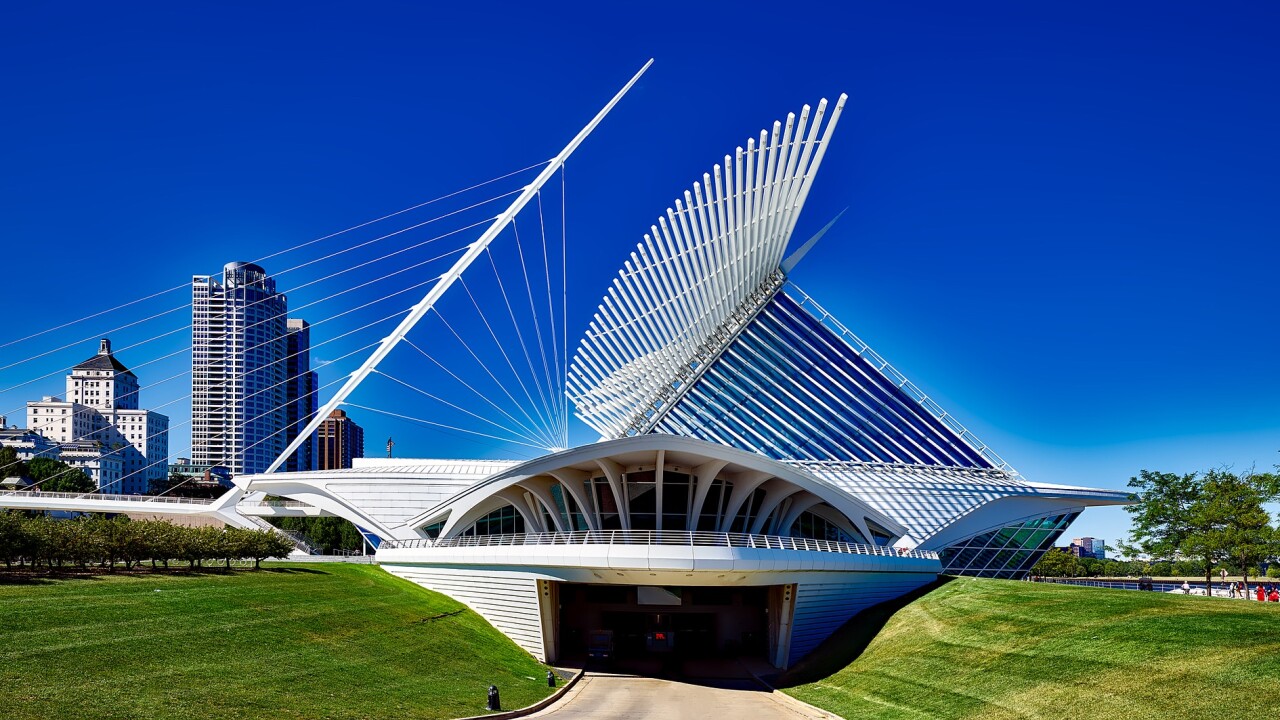 The announcement came Monday afternoon, with over 150 museum workers saying they were taking steps to organize with the International Association of Machinists and Aerospace Workers (IAMAW) District 10.

Only MAM's security guards are represented by the IAMAW, currently.

"Milwaukee Art Museum workers are passionate art advocates, who believe MAM is a vital source of inspiration and education for the people of Wisconsin," said the IAMAW in a press release. "They seek a seat at the table in order to work toward financial fairness, social justice, and job security at MAM."

According to IAMAW, security guards reached a tentative contract agreement with the museum last week.