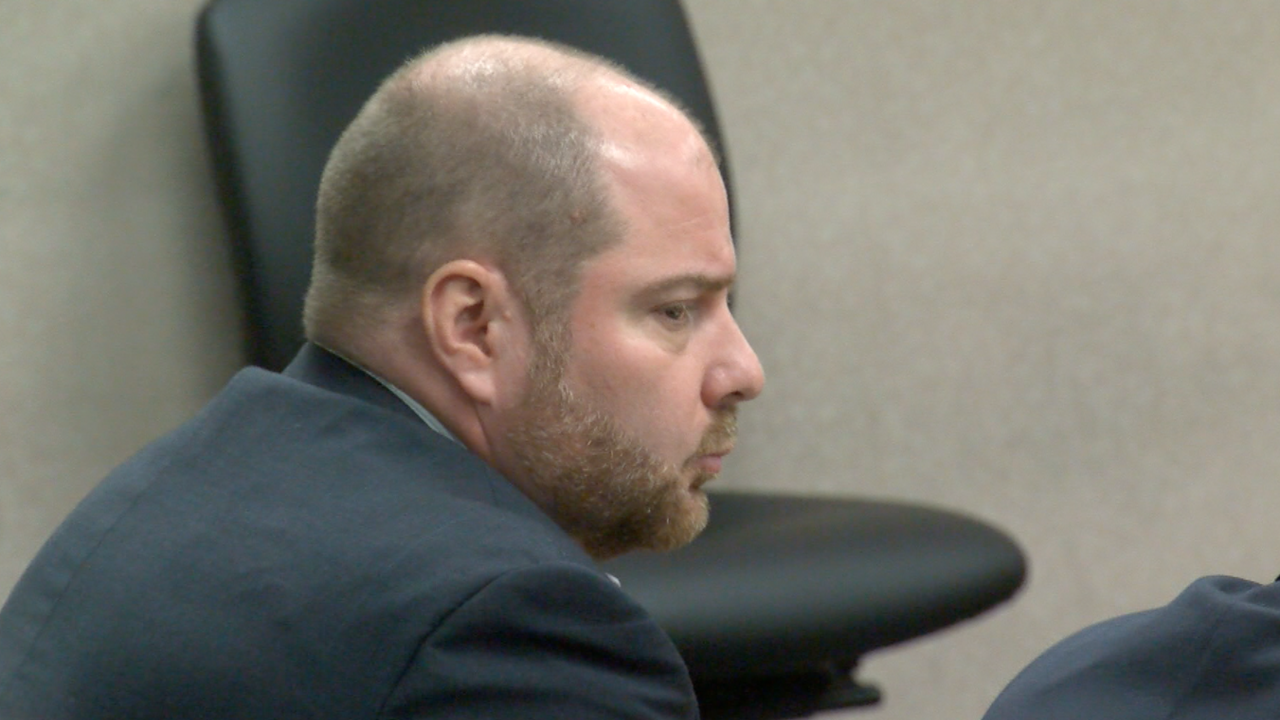 MILWAUKEE — The Milwaukee-area doctor accused of intentionally hurting his daughter will go to trial.

Dr. John Cox is accused of intentionally abusing his then 1-month-old daughter in May of 2019. He says he rolled over on her after they fell asleep together, resulting in a broken collarbone and other bruising from his panic in picking her up.

However, he says the Child Abuse Team with Children's Wisconsin misdiagnosed her injuries and claims the team is "out of control."

Tuesday, during his preliminary hearing, arguments seemed to be a preview of what this case could look like at trial.

Detective Ryan Cepican with the Wauwatosa Police Department took the stand to answer questions about the investigation. He says he hasn't had a lot of involvement with the actual investigation but he was called to the stand to help the prosecution find probable cause in going to trial.

While Cepican's testimony didn't include a lot of insight from his limited involvement in the investigation, he did read from Dr. Nancy Harper's report. She is a child abuse pediatrician from Minnesota called to review the case.

"There is no medical explanation for these injuries other than trauma," Cepican read. "The injuries do not represent birthmarks. They are not explained by routine infant care, for example, burping an infant, placing an infant on an object or an infant placing him or himself on an object. The clavicle injury is not well explained by an overlay scenario in a bed with an adult. However, forceful squeezing, compressing the torso laterally, can cause both fractures of the clavicle or rib cage as well as pattern cutaneous trauma. The constellation of injuries is clinically diagnostic of child physical abuse or inflicted injury."

Defense Attorney Michael Levine questioned the accuracy of the Harper report. He pointed out that in the report, Harper mentions three ways these injuries could have happened; direct impact, direct anterior compression of the clavicle or lateral compression of the torso. Levine says this doesn't mean it was child abuse. "It says, 'In summary, there is no medical explanation for these injuries other than trauma," Levine questioned."True," Cepican said. "Rolling over onto a shoulder is trauma, correct?" Levine said.

"It could be," Cepican said. "So trauma could be accidental or non-accidental," Levine said.

"He says he rolled over on a one-month-old infant," Torbenson said.

"He's on top of her to the point he gives her a clavicle fracture but she can breathe enough to cry when her chest and abdomen is covered by his body. That's nonsensical. That can't happen. That flies in the face of common sense."

"It's obviously a trial case," Phillips said. "There are two sides to this case. It will be up to a jury or judge. Unfortunately for the defense, once the state presents plausible evidence, that's it. It gets beyond me. The tie goes to the State. Whether I agree you presented plausible evidence that may be beyond a reasonable doubt doesn't make a difference. The issue is, is there plausible evidence on this record that physical abuse of a child occurred and there is. Obviously, this will either be a trial case or something that works out. But today, they've met their burden."

Cox will be back in court on March 4th for a scheduling conference to determine potential trial dates.