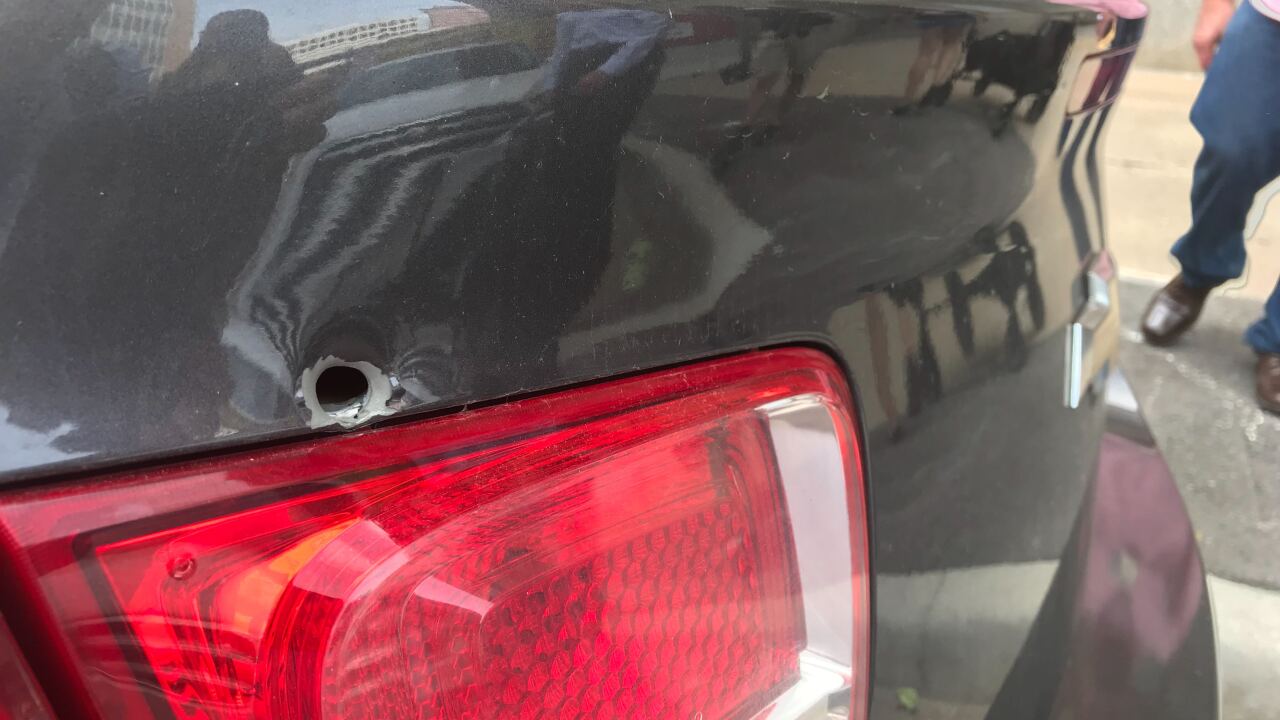 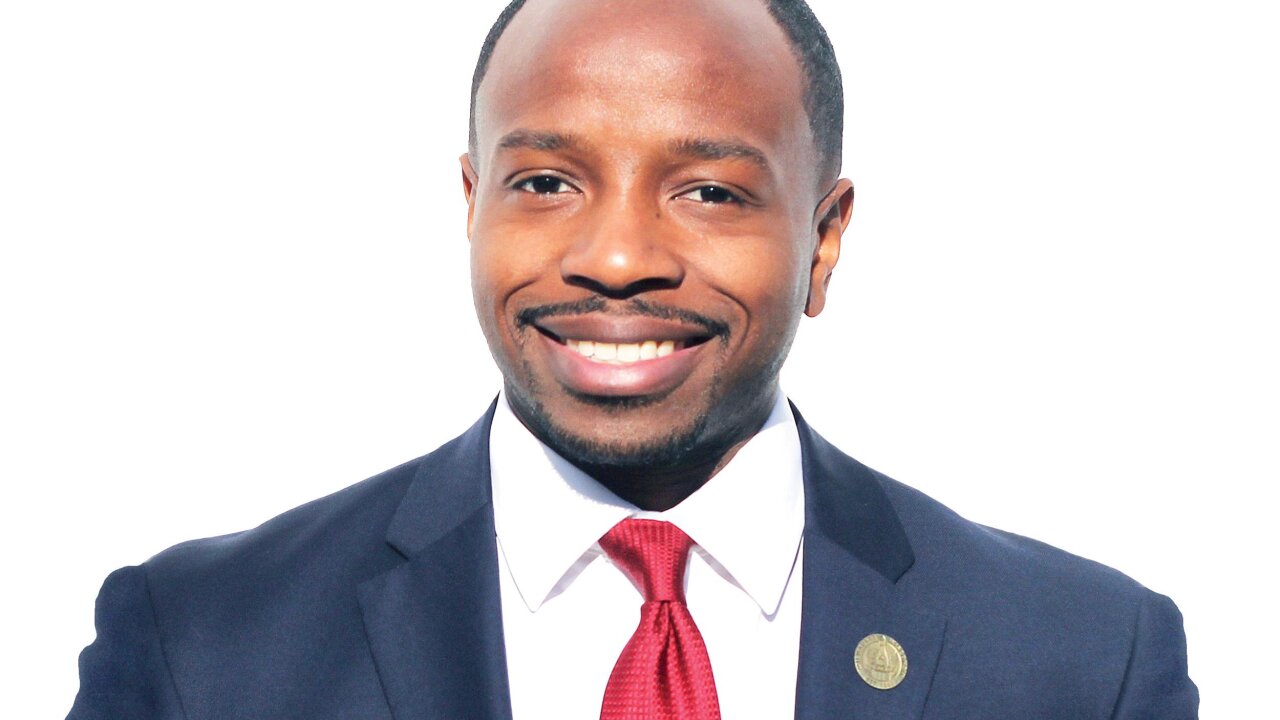 The alderman sent the following statement:

In communities across America and indeed in our state, gunshots ring out hourly grazing, maiming, and killing citizens of all ages, colors, and faiths. In rural areas, suicide by gun has cut short the lives of far too many. In cities, the blight that some have referred to as slow motion mass murder has altered countless lives. As normal as it may seem, it isn’t — or at least it shouldn’t be.

Still, because of inaction, woeful indifference, or a decades long misunderstanding by our elected leaders at the state and federal levels of the need to reform who can access deadly weapons and when, our fellow citizens continue to be mowed down by a barrage of bullets.

In cities across the United States (and Milwaukee is no different), too many youth have learned to be lulled to sleep by the sounds of gunfire. In fact, over the years, too many people and especially too many children have grown so accustomed to the sound of gunfire that they don’t hit the floor and don’t think to call the police.

Yesterday, at 4:50 p.m. as I was home with my three young children, I did call 911 to report gunshots that were uncomfortably close. When officers arrived and showed me just how close the bullet casings were I was shocked. I was even more shocked to learn during MPD’s investigation that my car was struck by gunfire. And like too many parents here and across this state, I wasn’t shocked as much as I was angry that my nine-year-old son who plays catch outside, rides his bike, and plays in the snow, had to hit the floor. He was frightened in his own home. He was scared in his own neighborhood because of someone else’s reckless actions with a gun.

With the exception of emotional trauma, I’m relieved that no one was hurt.

What’s even more insulting to victims of gun violence and concerned parents in Milwaukee and throughout our state is that there are laws on the books allowing people with known criminal history but only misdemeanors to continue having access to guns -- all the while this state’s highest level leaders in the Assembly and the Senate push back and resist common sense reforms.

Instead of delivering the action that Wisconsinites want, these leaders — from within the security of their safe gerrymandered cocoons, hatched a plan to instead spend $100 million hardening schools as targets. So while the market is now selling bulletproof backpacks and school children like my son across this nation have to practice code red drills to prepare for an active shooter — the legislative leadership in this state seems to refuse to even acknowledge that the elephant in the room is that people who should not have guns in the first place, have too easy access to them under current law. They refuse to even try doing something different.

You can protect one person’s second amendment rights and another’s life and liberty — those actions are not mutually exclusive.

Like my son, Wisconsin’s next generation isn’t just watching and listening. They are living through this. They are experiencing this. And they know that there are adults who could protect them but choose not to.

And whether they live in Milwaukee, Burlington, Juneau, or beyond, no kid deserves that.

This is a developing story. Stay with TMJ4 as we learn any new information.