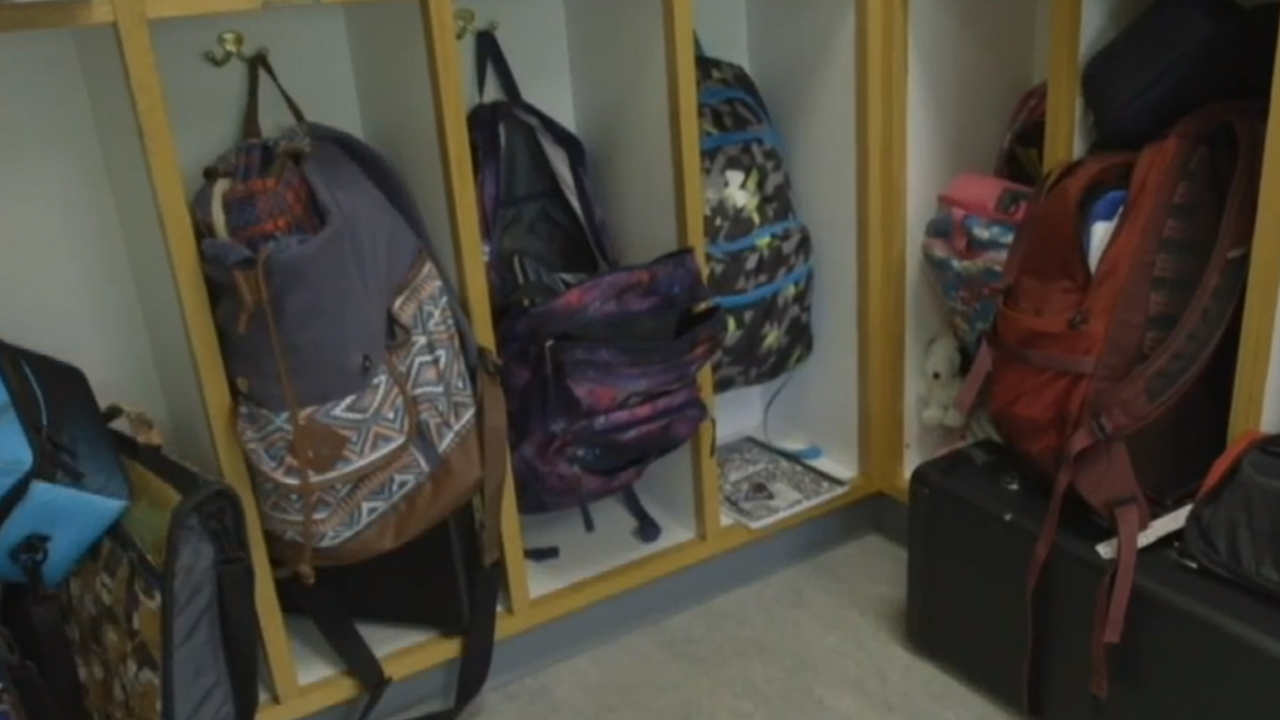 Sheboygan Police arrested a 13-year-old boy after finding a firearm in his backpack Tuesday.

Officials at Farnsworth Middle School initially reached out to police after noticing the student smelled like marijuana. Once police arrived, they, too, noticed the odor.

The boy was taken into custody, and while police were searching him, they found an unloaded firearm in his backpack.

The boy told police he had no intentions of using the firearm to harm anybody.

Sheboygan Police officers are looking further into the background of the 13-year-old.