MFD: Halfway into 2020, dive team responds to same number of rescue, recovery calls in all of 2019 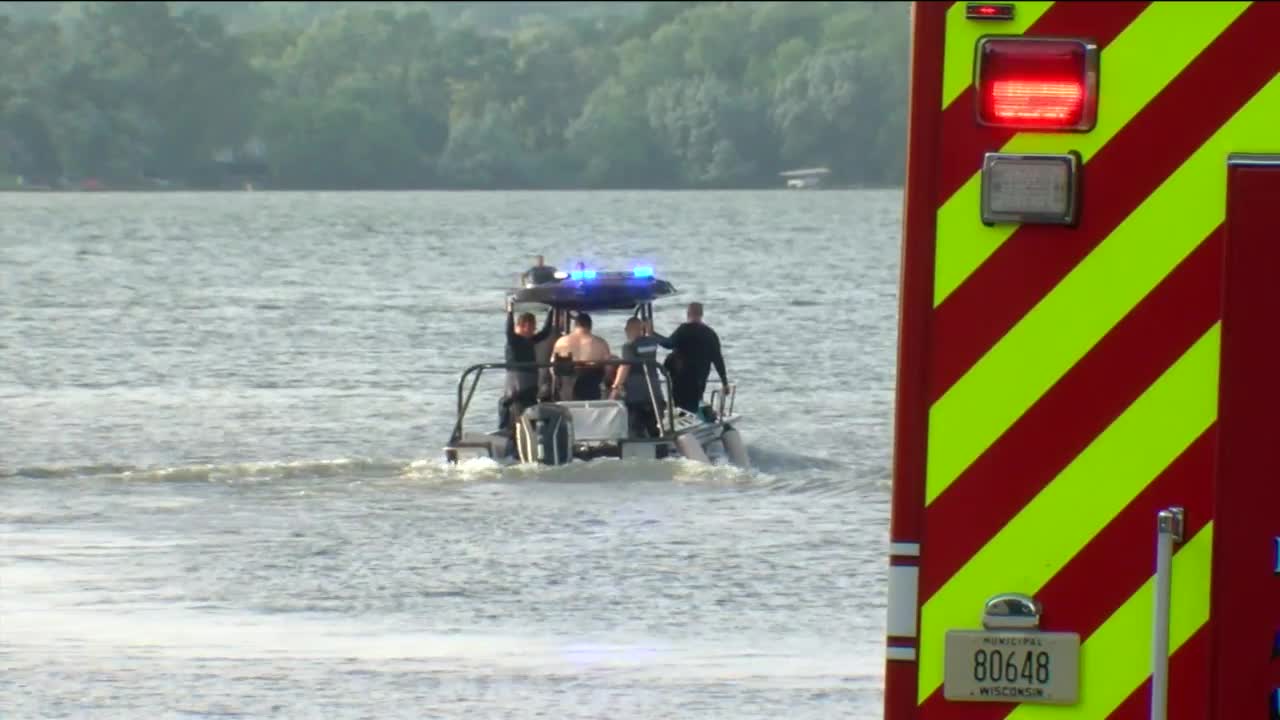 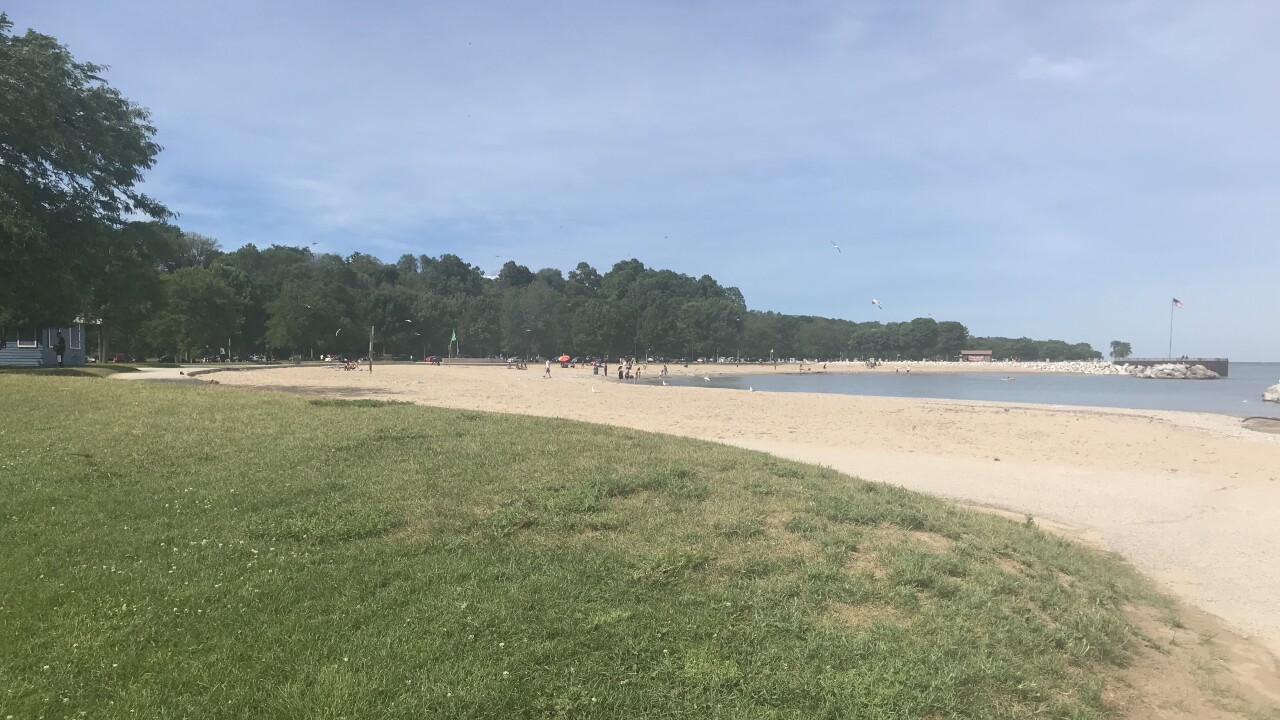 MILWAUKEE — On Saturday first responders were called to two water emergencies in separate communities. They’re a reminder to take caution when entering any body of water, especially as the Milwaukee Fire Department sees a spike in calls for the dive team response this year.

“We don’t want your fun to turn into a tragic event,” Hinsenkamp said.

Hinsenkamp said in just a half a year they’ve nearly had the same number of calls they had in all of 2019. So far this year they’ve had 25 calls. Last year they had a total of 26 calls. They refer to both rescues and recoveries, with a few of them happening in the past week.

The latest took place Saturday night when the Milwaukee County Sheriff’s Office said a man drowned in Lake Michigan by McKinley Beach, while getting a child to shore.

“The waves can become more intense with the higher water and when we get windy and stormy days like we’ve had,” Hinsenkamp said.

Hinsenkamp said the water levels of the lake and river are the highest they’ve been in a long time. He believes that’s played a factor in the increase in calls, along with the nice weather, and the effects of COVID-19 on mental health and the amount of time people spend outdoors. With festivals cancelled due to the pandemic, more people are spending their days swimming at the lake.

Technically swimming is not allowed in the inland rivers, but Hinsenkamp said if you’re swimming in the lake he urges you take precautions.

“When you’re out swimming in the lake make sure you stay in the designated swimming areas, watch your kids closely and swim during the daytime when people can see you,” he said. “It’s great to appreciate our lakes and rivers but you need to do it safely.”

If you see someone distressed in the water, Hinsenkamp said don’t try to save them yourself. Instead, try to remember where you last saw them and call 911.