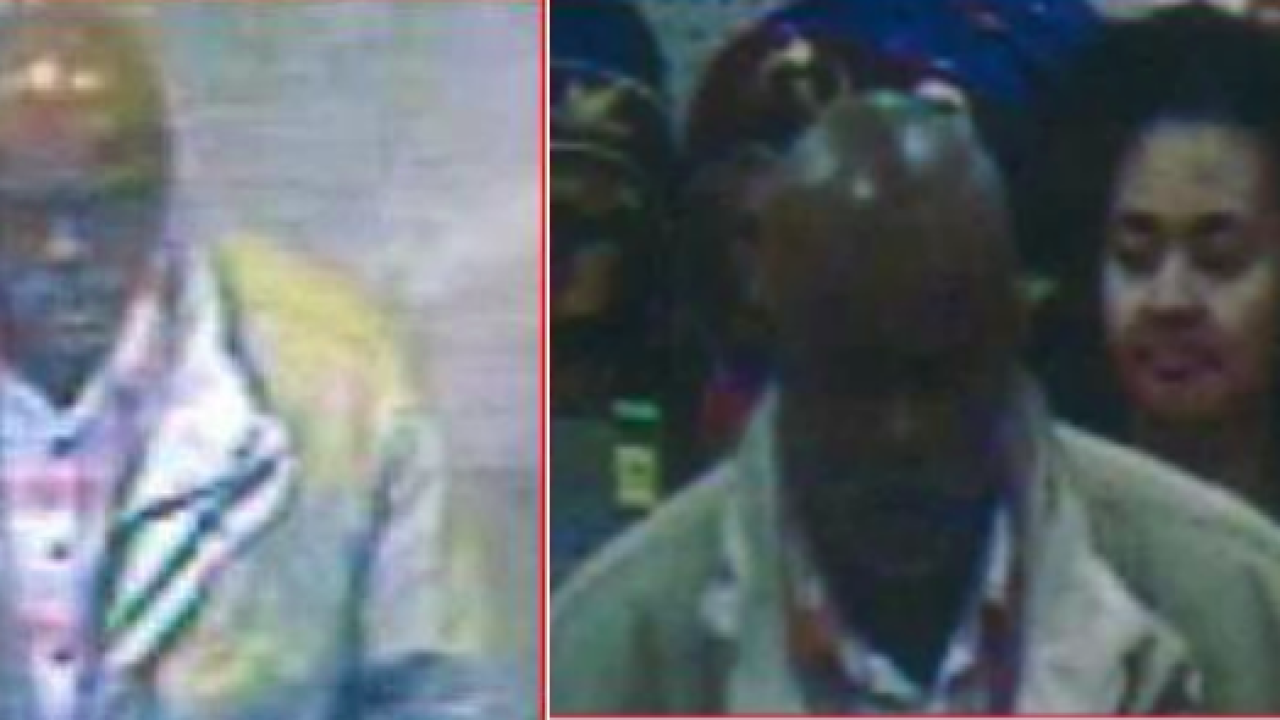 Menomonee Falls PD is seeking the public's assistance in locating two suspects in a theft from Target adding up to over $300.

According to the police report, while in the check-out line the male suspect claimed to have left his form of payment in his car and left to get it. He parked the vehicle in the fire lane outside the store's exit. As the man rang out, the female suspect began loading the items in the vehicle. Meanwhile, the man's debit card was declined multiple times. While exiting, the man said he would return the unpaid for items, but instead fled.

Police say the couple made away with grocery items, clothing and a Samsung brand sound-bar worth a total price of $371.13.

The male suspect was last seen wearing a tan jacket and pants with red shoes. He's described as approximately 55-60 years old, standing about 6 feet tall and weighing 200 pounds with a bald head and a gray goatee. He is also a suspect from an earlier theft from Woodman's.

The female accomplice was last seen wearing a black parka, with a fur lined hood. She's described as aged between 50-60 years old with black hair and about 5 foot 7 inches tall and weighing about 200 lbs.

The two were last seen in a silver Lincoln MKX, with no license plates attached. The vehicle appeared to be missing half of the rear bumper on the driver’s side.