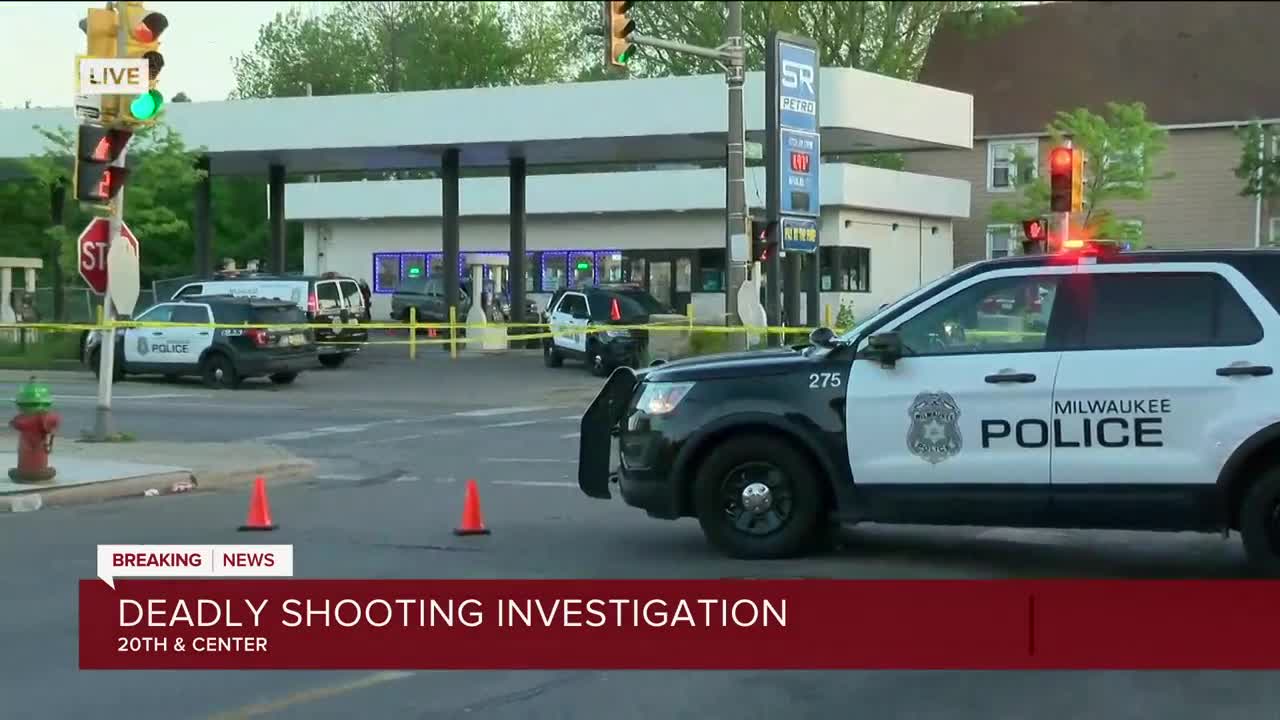 The Milwaukee Medical Examiner was called to the scene of a shooting in Milwaukee.

One man was killed and two others injured after a triple shooting in Milwaukee Tuesday morning.

The Milwaukee County Medical Examiner confirmed to TMJ4 News that it was called to the scene of a shooting at 20th and Center. Milwaukee police said the shooting happened just before 4:30 a.m.

Police said the victims were outside of a gas station when unknown suspected opened fire. A 35-year-old man was shot and killed, while two other men sustained injuries.

Police are searching for unknown suspects. Anyone with information is asked to contact Milwaukee police at 414-935-7360 or Milwaukee Crime Stoppers at 414-224-TIPS.