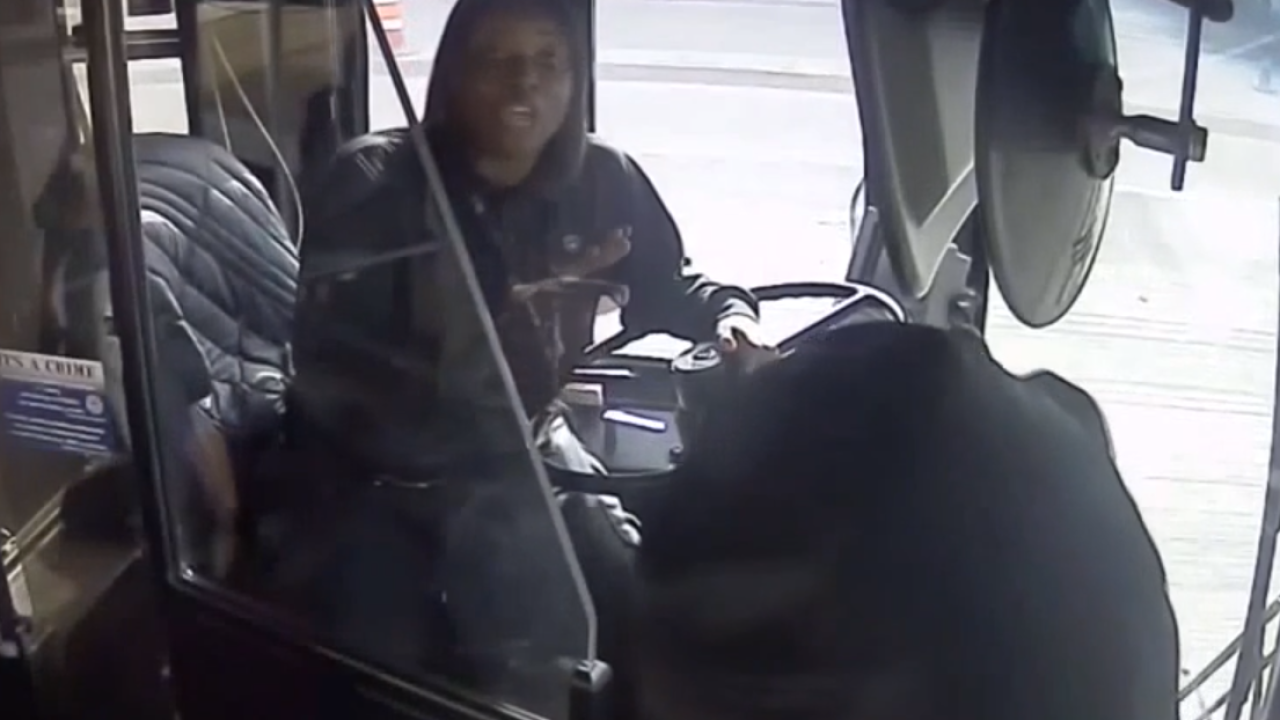 MILWAUKEE — MCTS driver Shemurath Green and a passenger were involved in an incident Jan. 14 while on Green's bus.

Green was suspended Jan. 14 and fired Jan. 18. She filed a grievance through her union in an attempt to get her job back, but the grievance was denied Feb. 21.

Green was employed by MCTS for 14 months.

Here is the statement from MCTS:

An incident that took place January 14 was a case of a driver reacting inappropriately to a passenger — unnecessarily escalating what could have been a normal customer service interaction.

MCTS is known locally and internationally for having dedicated and compassionate bus drivers. In this rare instance, one employee acted in a way that goes against MCTS policies, procedures, and expectations. Her behavior was inappropriate and unacceptable, which is why she is no longer with the company.