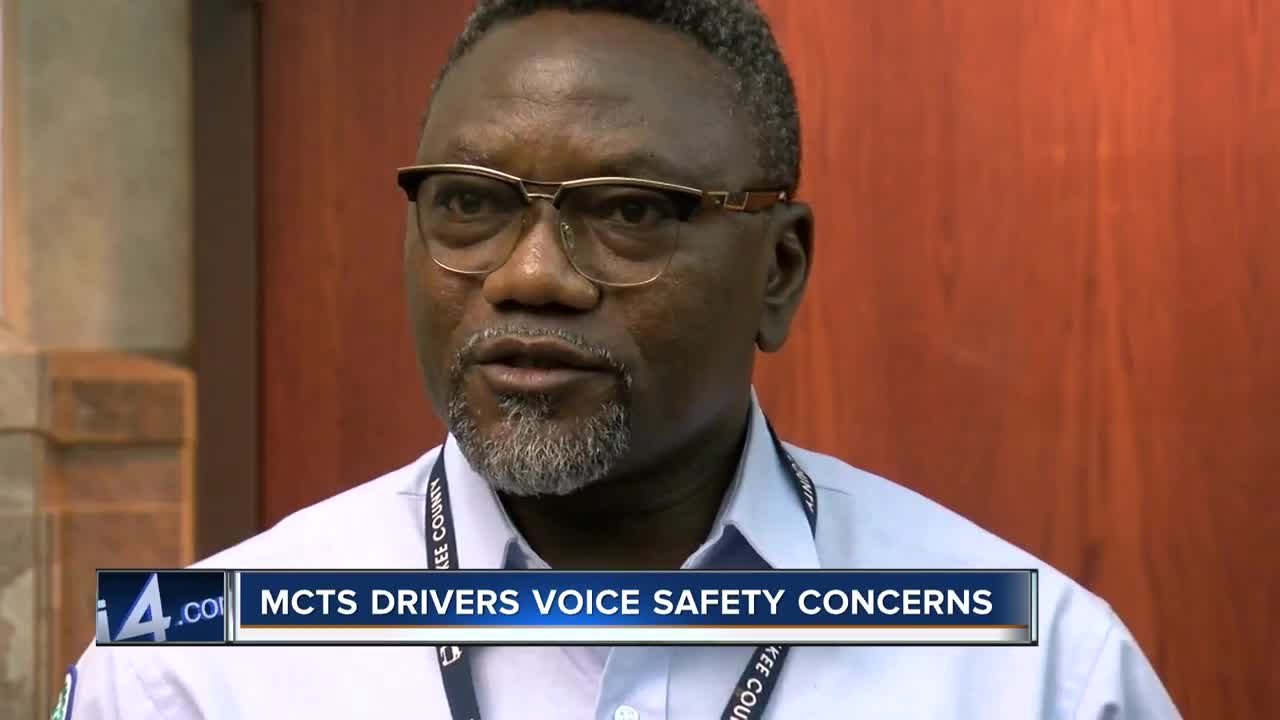 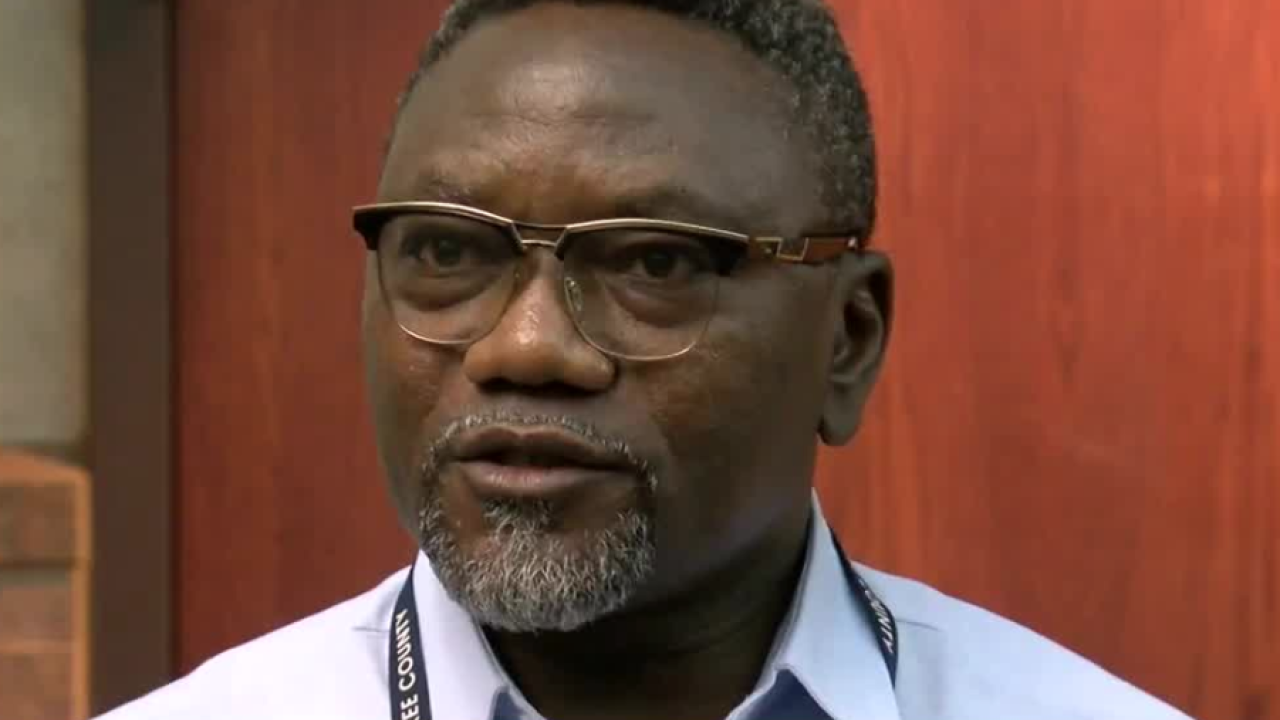 The courtroom was packed with drivers in support of Joseph Abujana, he is the driver that police say was stabbed by Roberts.

Abujana said physically he is fine but mentally he is still suffering.

"It’s still traumatic," he said. "Nobody needs to feel fearful or afraid going to work because we deal with people. I don’t want to be scared of you coming to my bus and I’m thinking something else."

One-by-one drivers shared their own personal stories. Lafayette was punched by a passenger in November. He is worried for the safety of his riders.

"I got hit by guy who didn’t want to pay," said Lafayette.

James Macon, the president of Amalgamated Transit Union Local 998 (ATU) said these drivers stories are the reason why better security is needed. Last week Macon wrote a proposal to County Executive Chris Abele and MCTS asking for fully enclosed work space for his drivers and the ability to conceal and carry.

"When is this going to stop? When are they going to do something," said Macon.

Michael Brown has been driving a bus for years. He said he would like to see increased training for transit workers on how to deal with a hostile passenger and armed security.

"If we had proper security we wouldn’t be standing here. We wouldn’t be talking about drivers being assaulted because we are doing our job," said Brown.

MCTS said their drivers are safe. In 2018 they gave 3 million rides to passengers and of those there were 15 assaults.

Roberts next court date is June 11.