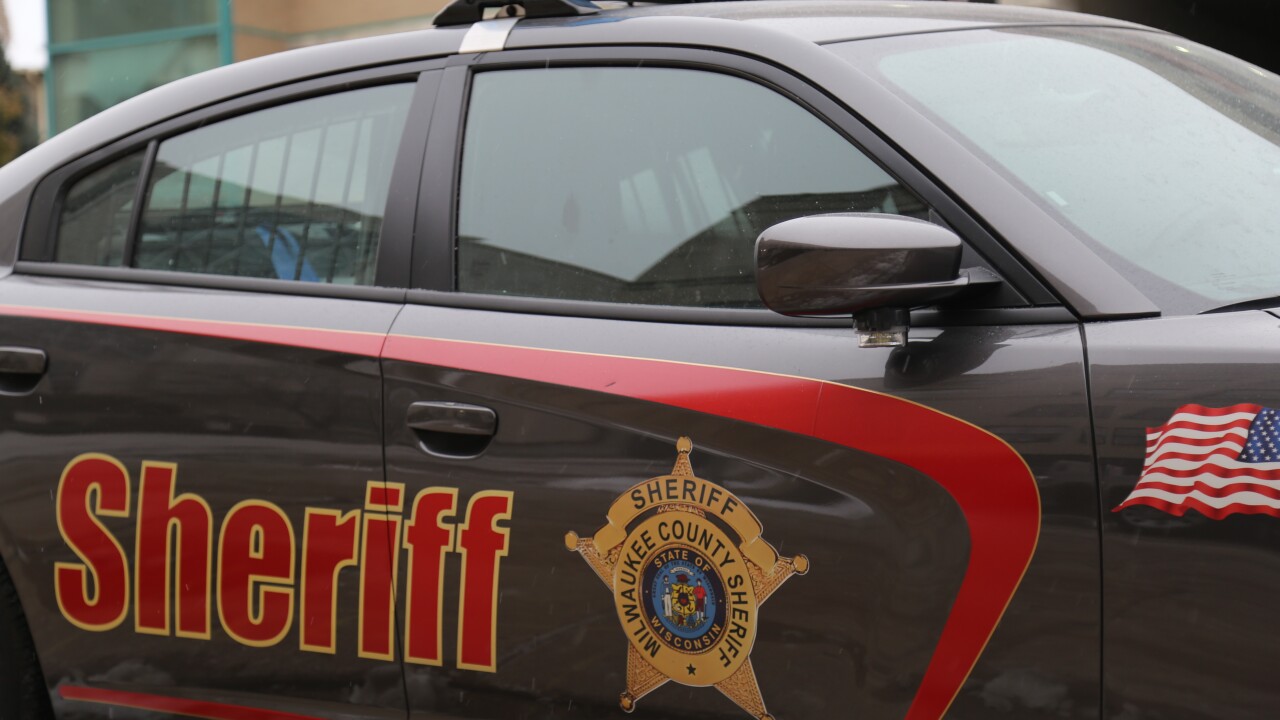 Sal Sendik
The Milwaukee County Sheriff's Office responded to a serious crash on Saturday morning on I-794 that involved a vehicle flipping off the freeway and landing in a parking lot below.

The Milwaukee County Sheriff's Office said the six photos of Black men and women tied to nooses found in Riverside Park last week was a "misguided attempt" to start a dialogue.

MCSO said it obtained information and after contacting the individual learned that a 53-year-old man had placed the photos in the park as an attempt to create a discussion about how "Black and Brown men and women are dying in our country." The man said he did not intend to create a controversy.

“No matter how well-intended the individual was in placing the placards in public as an attempt to begin a dialogue, the takeaway from this, for all of us, is that coming to grips with our country’s recent history and dark past requires an ability to spark meaningful dialogue in a more thoughtful and sensitive manner," said Milwaukee County Sheriff Earnell Lucas.

The investigation was closed after officials found no evidence of criminal conduct.