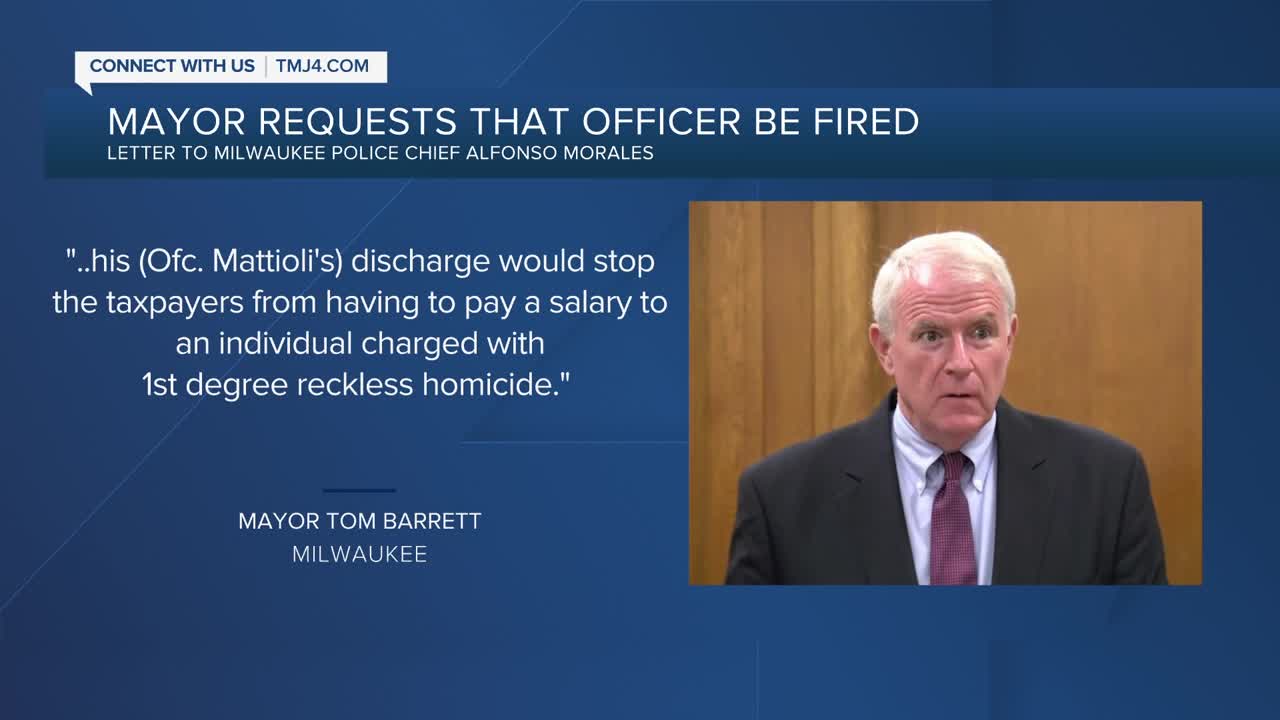 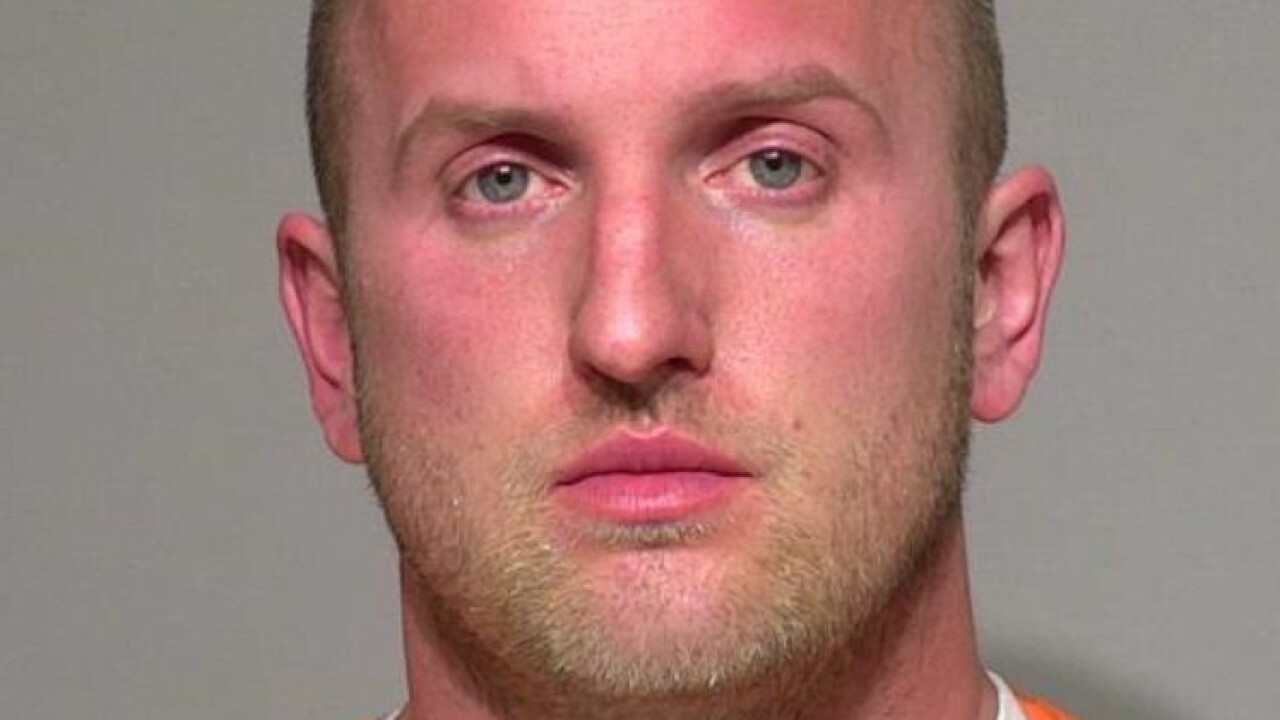 Barrett says that due to the severity of the allegations confirmed in the criminal complaint, he believes Mattioli should be terminated.

"You clearly have the right to terminate Officer Mattioli, and he clearly has the right to appeal that discharge to the Fire and Police Commission. It is important to note however, that his discharge would stop the taxpayers from having to pay a salary to an individual charged with 1st degree reckless homicide."

The Milwaukee Fire and Police Commission took over the internal investigation in Mattioli's case on Tuesday.

Mattioli was charged in the death of 25-year-old Joel Acevedo on May 13. He is expected to appear in a Milwaukee County courtroom in June.