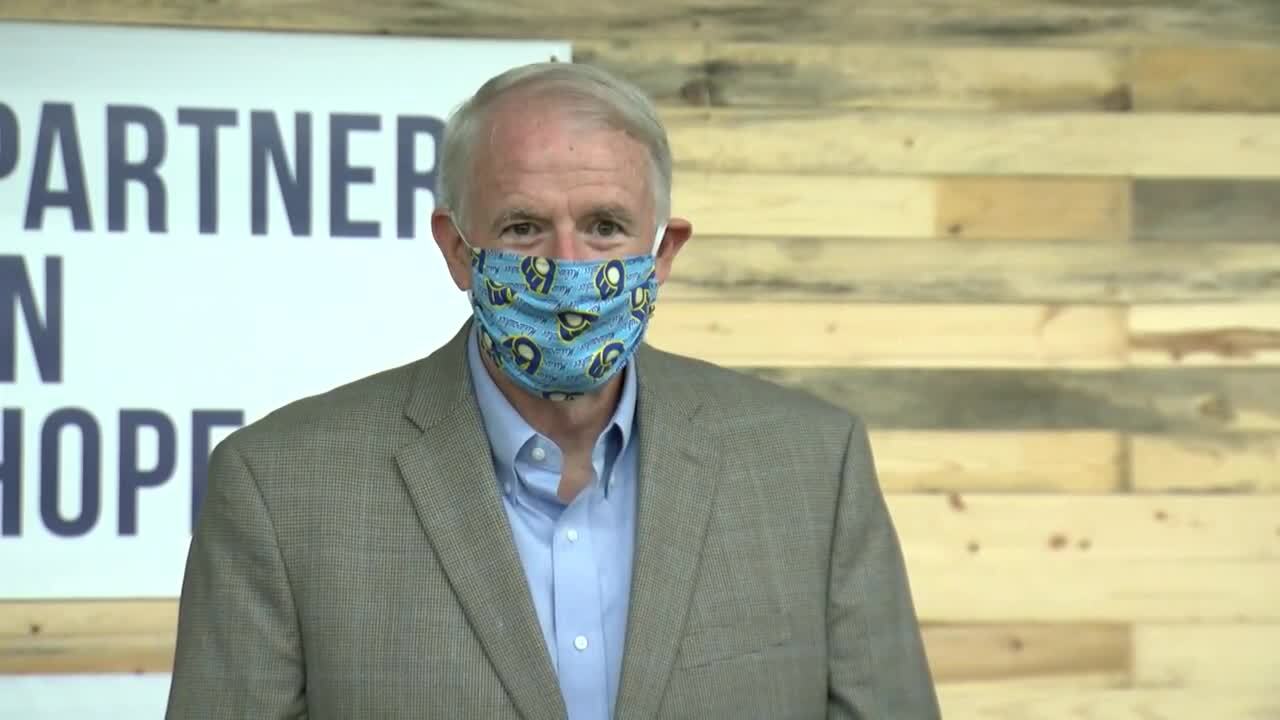 MILWAUKEE — Milwaukee Mayor Tom Barrett told the Common Council Wednesday that the city's government will not be participating in the federal payroll tax deferral program.

This decision only impacts employees of the City of Milwaukee, not all residents of the city.

In a letter to Common Council members, Barrett called the program a "gimmick" by the White House.

"Workers may see short-term gains, but those are likely to be recouped from employees through increased withholding in the future. This is simply a bait and switch that will come back out of the pockets of working families after the November election is over," according to Barrett.

The mayor says he made the decision to not participate after conferring with the city comptroller, the Department of Employee Relations, and the City’s Budget & Management Division.

The mayor adds that direct stimulus plans from the federal government can work to keep the economy afloat, contrary to the tax deferral plan, he says.

Barrett called the deferral plan "not a stimulus."

"It shifts the cost entirely to businesses and employers instead of the government that was elected to lead in times of crisis. It passes the check around, literally, to implement something the current Presidential administration is not courageous enough to fund on its own. It creates frustration and conflict between employees and employers at a time when we all need to be together," argues Barrett.