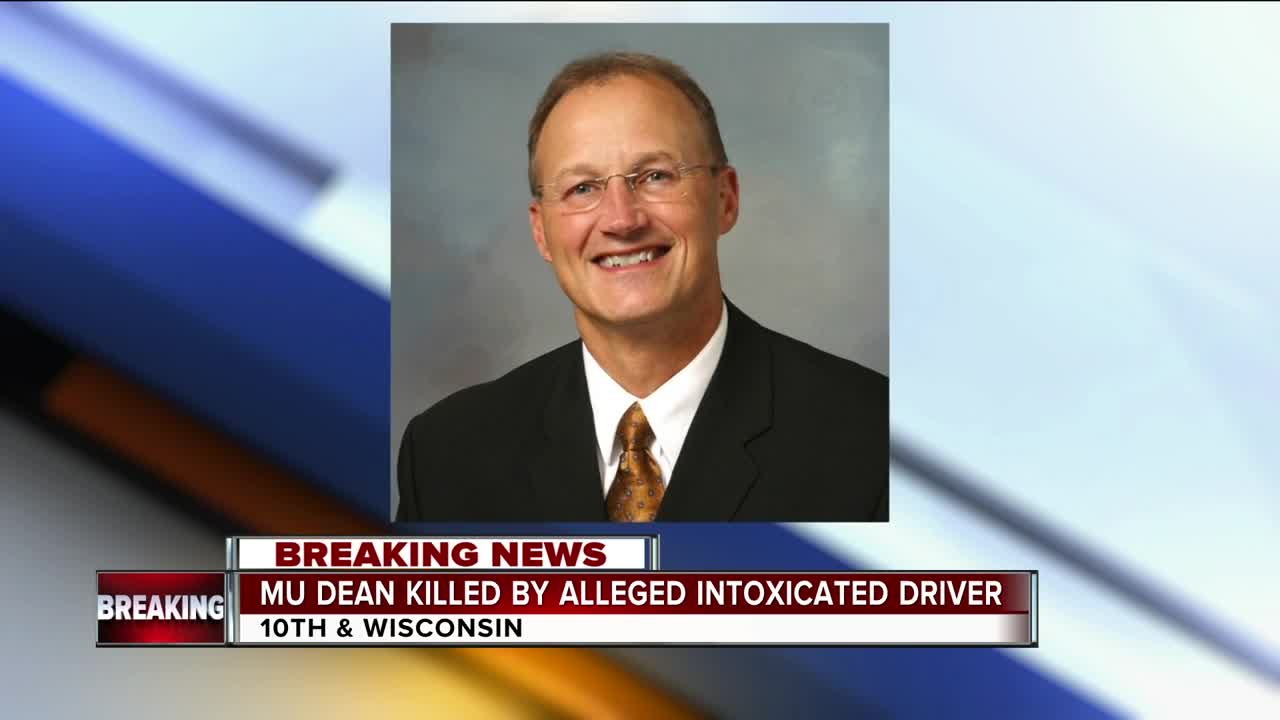 Daniels was struck near 10th & Wisconsin after 8:00 p.m. Tuesday. A 20-year-old female, who police say was driving under the influence, allegedly went through the intersection "at a high rate of speed." The intersection where Daniels was hit is near Marquette University's campus.

The medical examiner says 911 was called and EMS workers performed CPR on Daniels before taking him to Froedtert Hospital. Daniels arrived at the hospital at 8:40 p.m. Tuesday and while doctors performed life-saving measures, Daniels died five minutes later.

Police say the woman had a valid green light signal when she drove through the intersection.

Marquette University released this statement on the incident:

Dr. Daniels, who was 60 years old, served Marquette University for over 30 years.

"He inspired students his entire career as a mentor and educator and made an indelible impact on the field of economics as a master scholar," said the university in an email to students. "He was instrumental in inspiring a new vision for the college, which we will carry forward in his memory."

A campus-wide prayer service was held for Daniels Wednesday afternoon.

All College of Business Administration classes were canceled Wednesday.