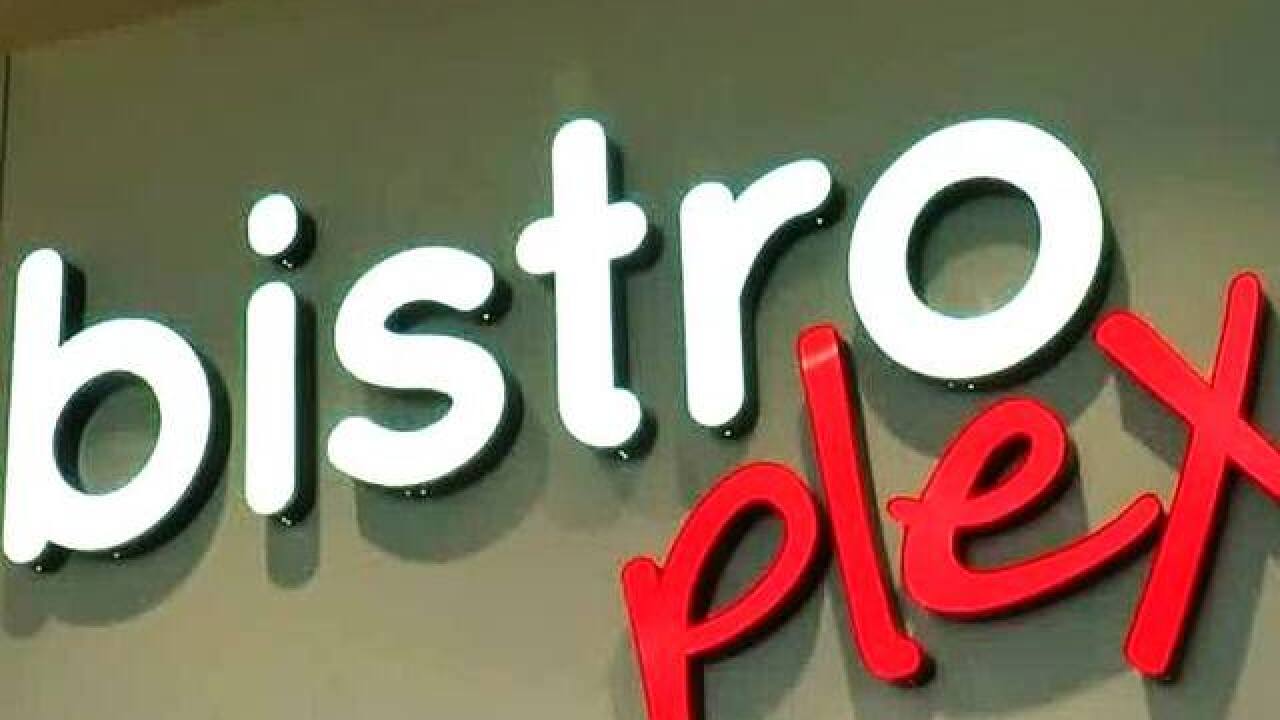 Posted at 7:54 AM, Aug 29, 2017
BROOKFIELD -- Marcus Theatres announced Monday its plans to build their second BistroPlex cinema at Brookfield Square Mall.
According to Marcus Theatres, the 40,000-square-foot cinema will have nine screens and will be attached to the mall as part of the future redevelopment of the Sears building.
The company describes the Bistroplex as a "restaurant that serves movies" and will include the same amenities featured in the company's first BistroPlex, which opened June 30th at Southridge Mall in Greendale.
Those amenities include DreamLounger recliner seating, in-theater dining in every theatre as well as a stand-alone bar and lounge. There will also be an outdoor dining option.
Construction on the new theater is expected to begin in 2018.
Copyright 2016 Scripps Media, Inc. All rights reserved. This material may not be published, broadcast, rewritten, or redistributed.