Mandela Barnes hopes to inspire next generation of Wisconsinites 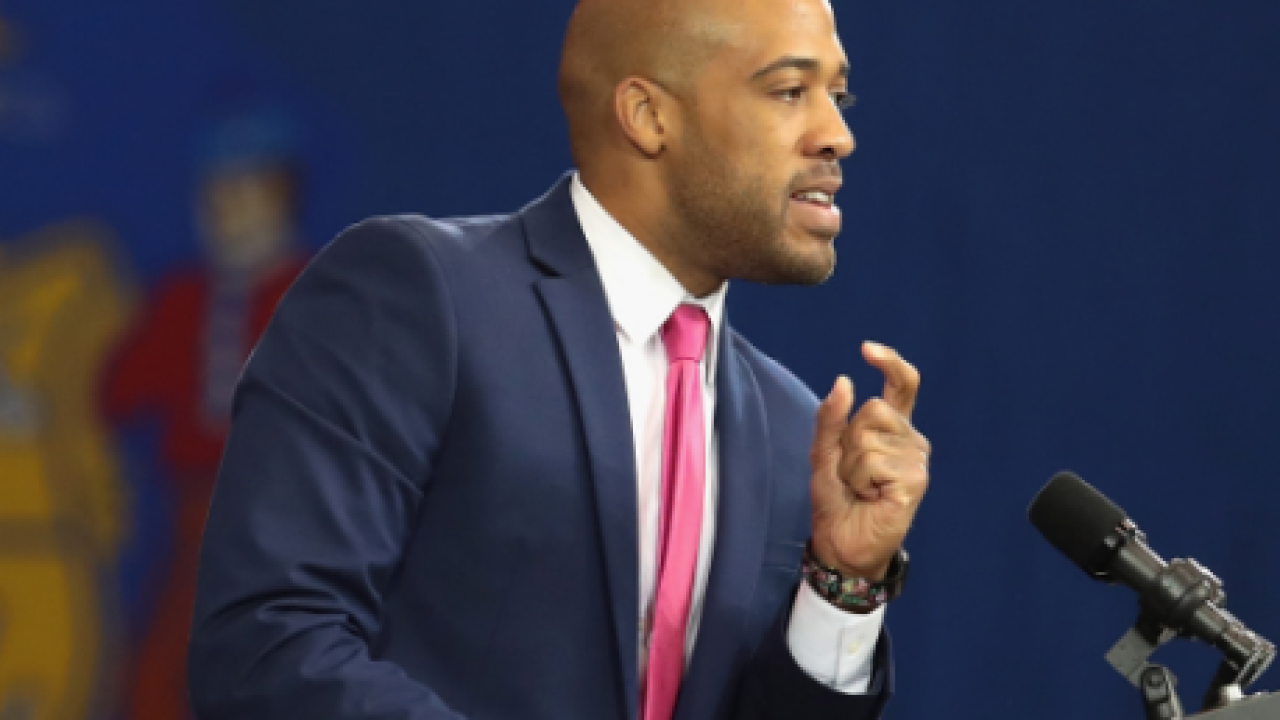 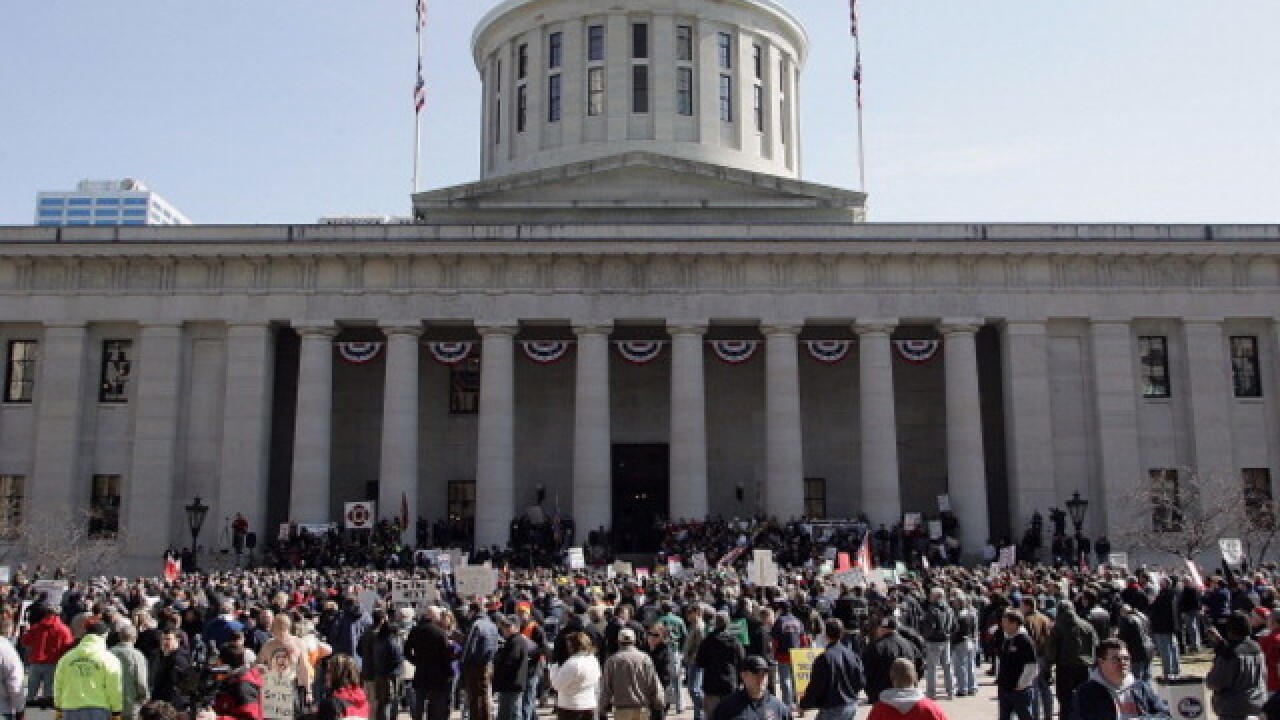 Mandela Barnes will make history Monday in Wisconsin. He will be the first black lieutenant governor in the state.

"It changes the narrative," Barnes said. "It changes what people see as possible."

Barnes came back to Wisconsin 10 years ago after graduating from college in Alabama. He had no idea he would end up in Madison alongside the 46th governor of the state.

"A whole lot has changed," Barnes said. "Lots of ups and downs in the last 10 years. I want people to know, there were times where I didn't know what I was going to do prior to running for the State Assembly. A lot has happened in a relatively short amount of time."

Tony Evers chose Barnes as his lieutenant governor to help balance the ticket.

"He's a great partner," Evers said. "I love running with him, and he will be a great lieutenant governor. Mandela can bring a lot of things to the table. His experience in legislature will benefit. Being a young person will be a good balance with me."

"It was something that is necessary to have in the Legislature, at least some young voice," Barnes said. "There are decisions made all the time that impact young people but rarely are younger people able to be a part of that decision-making process."

During the campaign, Barnes traveled across the state with Evers. He visited areas where he knew he could make an impression.

"Mandela can bring a lot of things to the table. His experience in legislature will benefit. Being a young person will be a good balance with me." — Gov.-elect Tony Evers

"It changes the perception across the state in a place that deals with so many disparities and so many issues that negatively impact communities of color," Barnes said. "When I get the chance to travel to Wausau, La Crosse, Superior, I want to be the example. I want to be an example of what people think of when people think of Milwaukee. When they think about young black men in the state of Wisconsin."

Barnes says he has had little time to celebrate. During the last two months, they have been working to prepare for the next regime. However, he will have time to reflect Monday.

"I'm looking forward to finally getting to this point," Barnes aid. "Now that we're finally here and ready to finally be sworn in and get to work on some of the big issues. Equity and sustainability. We're looking to be ready to go on day one."

Despite the office of lieutenant governor being largely symbolic, Evers says Barnes will be involved in a number of areas.