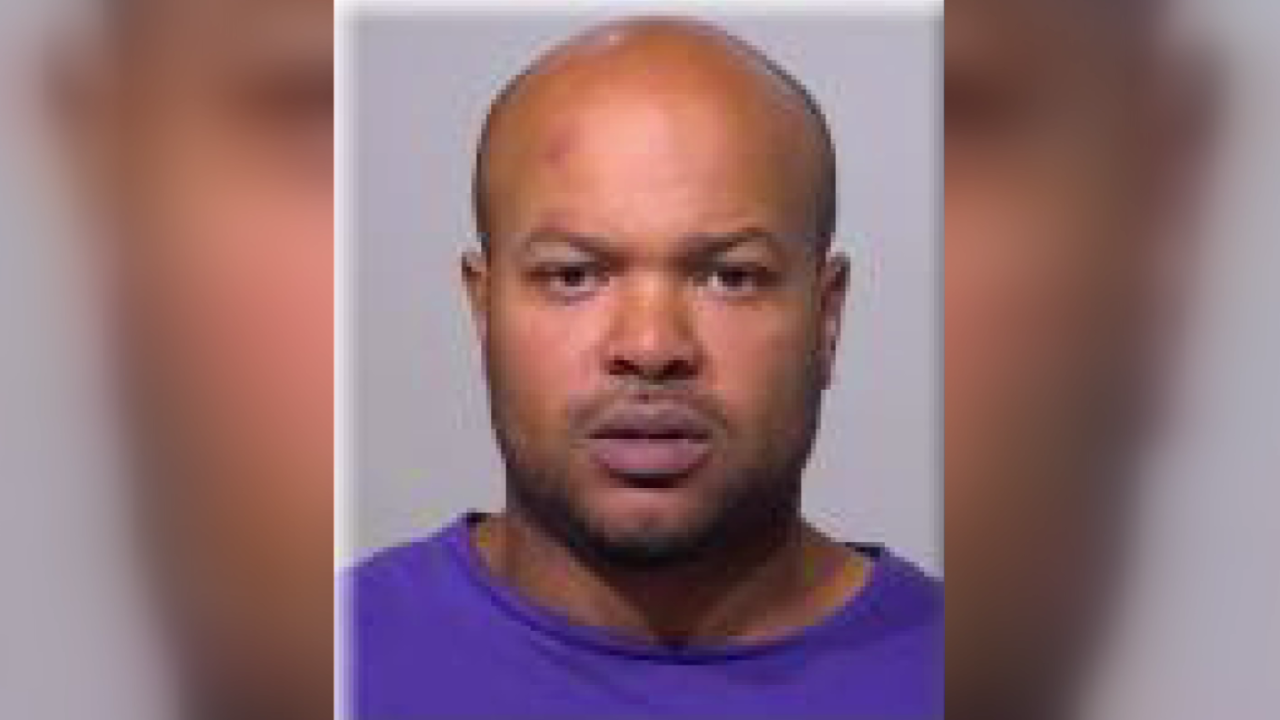 The man responsible for the death of a woman who was teaching her son to drive was charged Wednesday.

Matthew Wilks allegedly shot Tracey Smith after he cut off the vehicle her son was driving on Aug. 30, according to the criminal complaint.

Smith was riding passenger in the vehicle her son was driving when they were making a left turn and Wilks cut over in front of them, made a left turn from the wrong lane and hit the passenger side of their vehicle.

Smith then exited the vehicle to check out the damage and began yelling at Wilks who was still inside of his vehicle with the driver's door open. At that point, Wilks said, "B****, I'll kill you," and shot her.

Smith stumbled and fell on the ground when Wilks made a U-turn and drove away.

Several people came to help Smith back into the vehicle. Her son then drove her to St. Joseph's Hospital where she was later pronounced dead.

An autopsy revealed that Smith was shot in the chest and the bullet perforated her heart and left lung.

Wilks is charged with first degree intentional homicide and possession of a firearm by a felon. He faces life in prison and/or up to $25,000 in fines.