Man wanted on charges of reckless homicide arrested in Kenosha 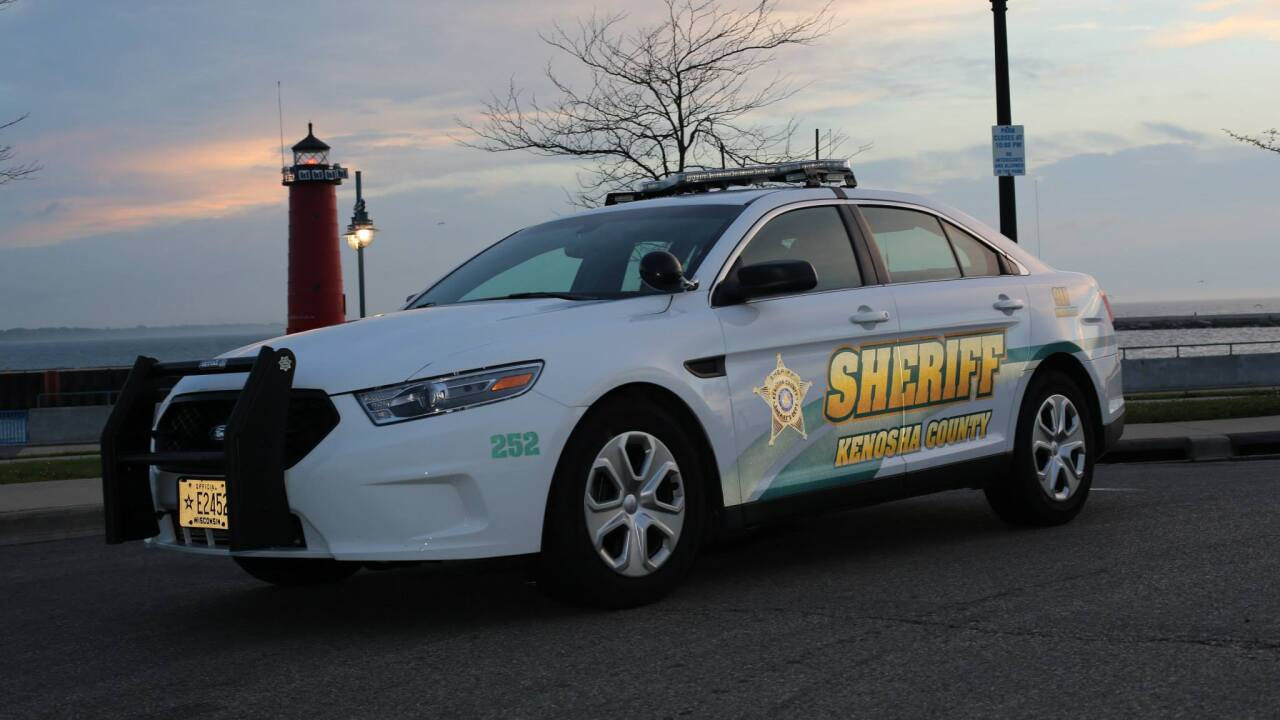 Armstrong was taken into custody on charges of reckless homicide and drug offenses suspected linking to fentanyl overdoses in the Kenosha area.

Charges of Reckless Homicide are being referred to the Kenosha County District Attorney’s office, and drug-related charges will be referred later next week, according to police.