Man walking on sidewalk fatally shot from car in Milwaukee 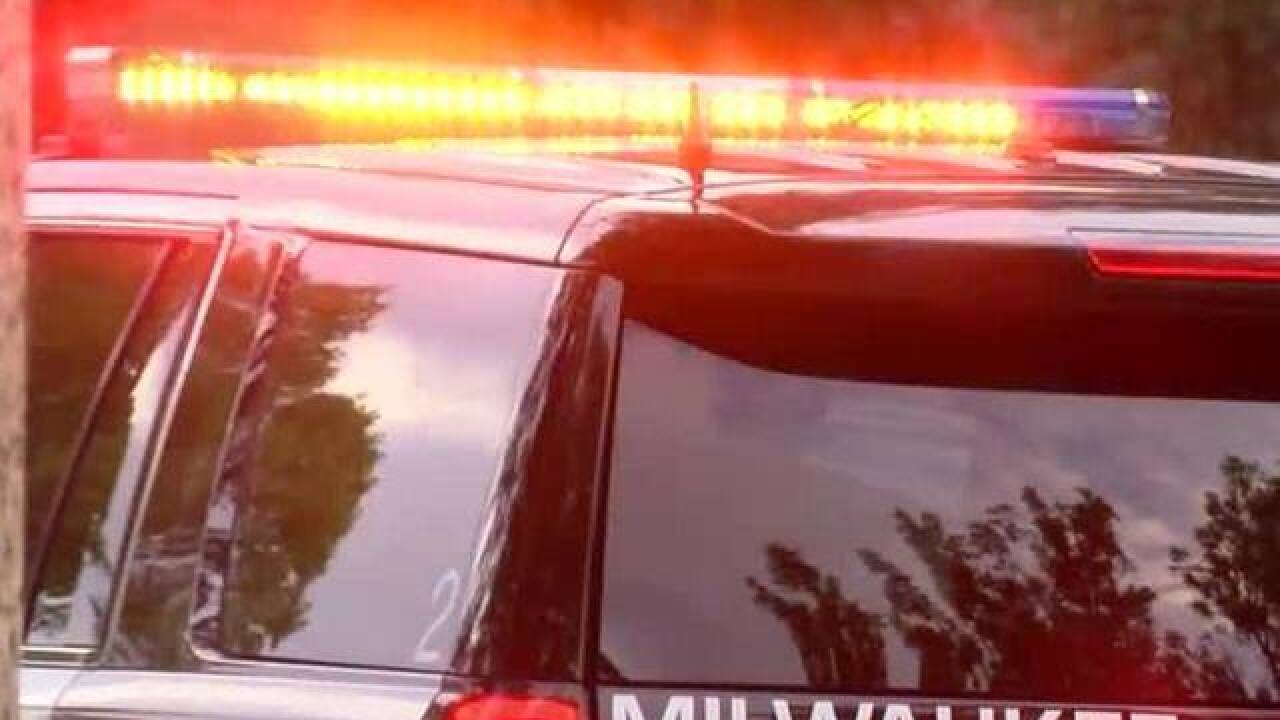 MILWAUKEE (AP) — Milwaukee police say a man was fatally shot as he walked on a city sidewalk.

Police say the shooting happened late Friday. Authorities say the 32-year-old Milwaukee man was walking on the sidewalk when someone shot him from a moving vehicle.

Despite attempts to save his life, the man died at the scene. Authorities are still investigating the shooting.