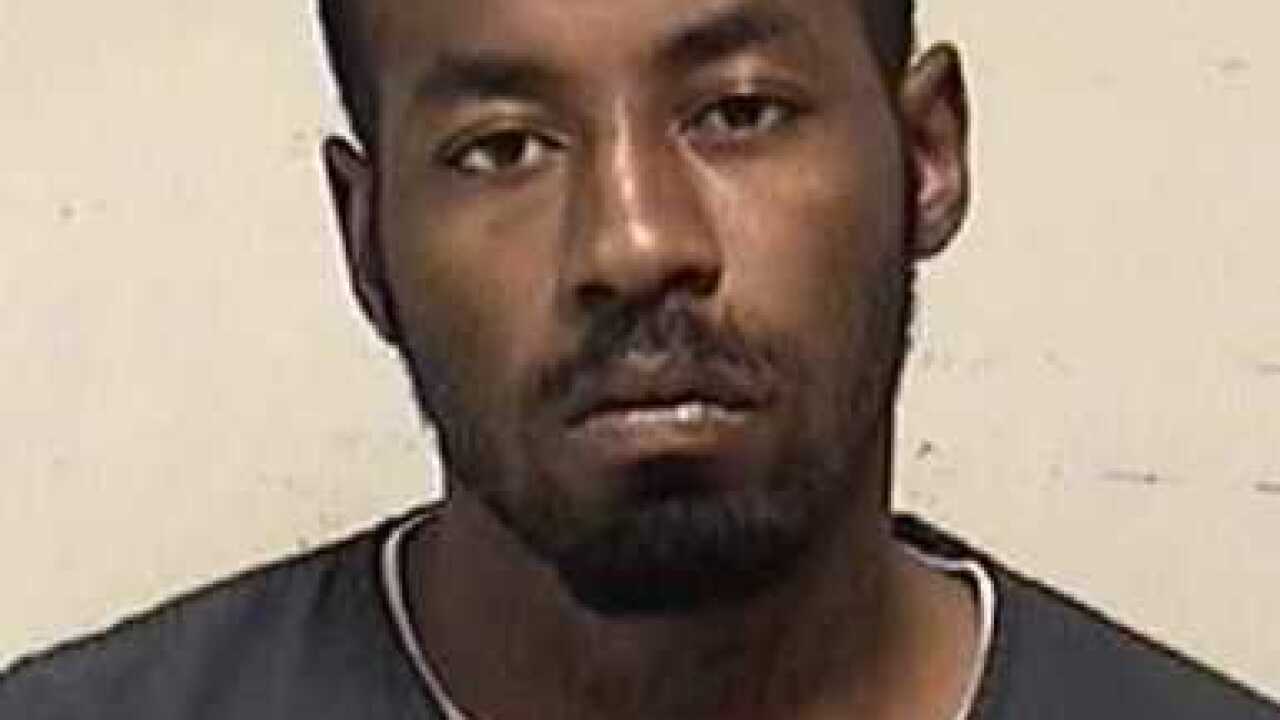 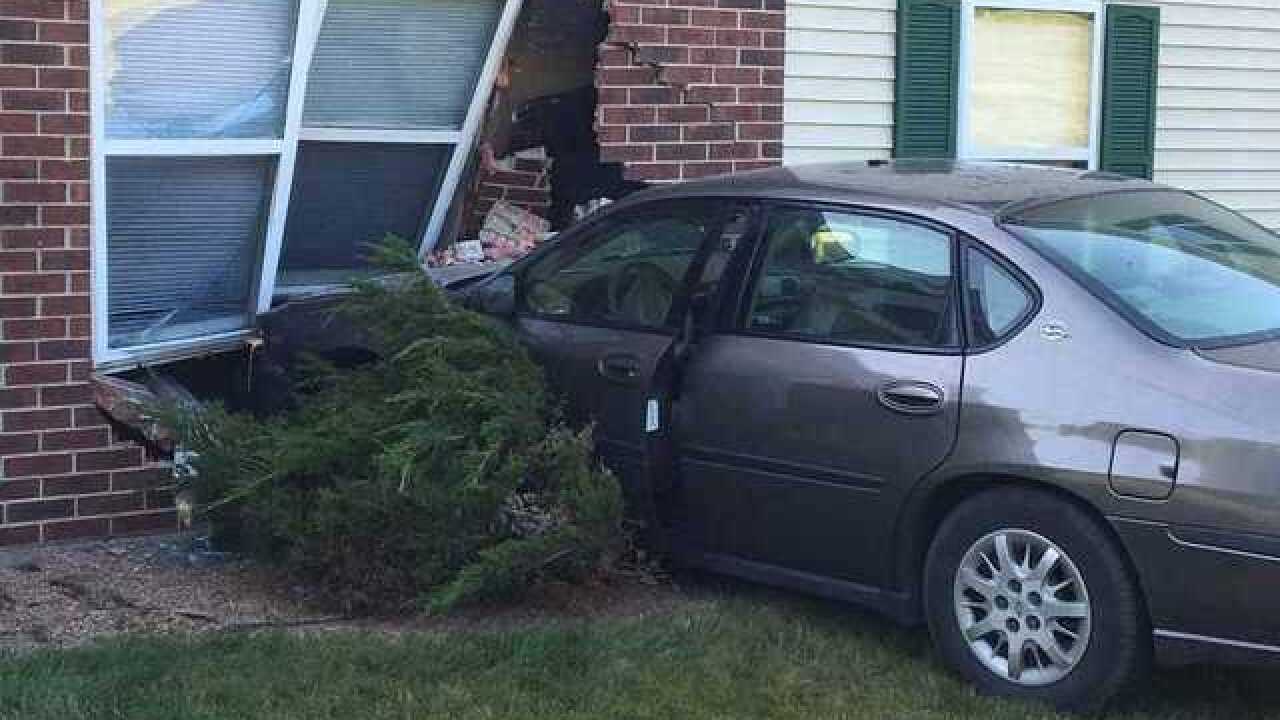 KENOSHA -- A man was arrested after crashing into a Kenosha apartment complex while trying to elude police Monday morning.

The Kenosha Sheriff's Department issued a statement saying a deputy attempted to pull over the suspect, 26-year-old Shaquel Harris, for "traveling in a suspicious manner." It was then Harris sped off at a high rate of speed in order to try and lose the officer.

Harris attempted and failed to turn into the Meadowood Apartment Complex and instead struck one of the buildings head-on. Harris exited the vehicle and then attempted to evade police on foot. He was later located and taken into custody.

No injuries were reported in the accident.